Verstappen and Hamilton hoping for clean battle: Why do we keep bringing this up?

Max Verstappen and Lewis Hamilton say they're hopeful of a good, clean race as they line up on the front row of the grid for the United States Grand Prix. 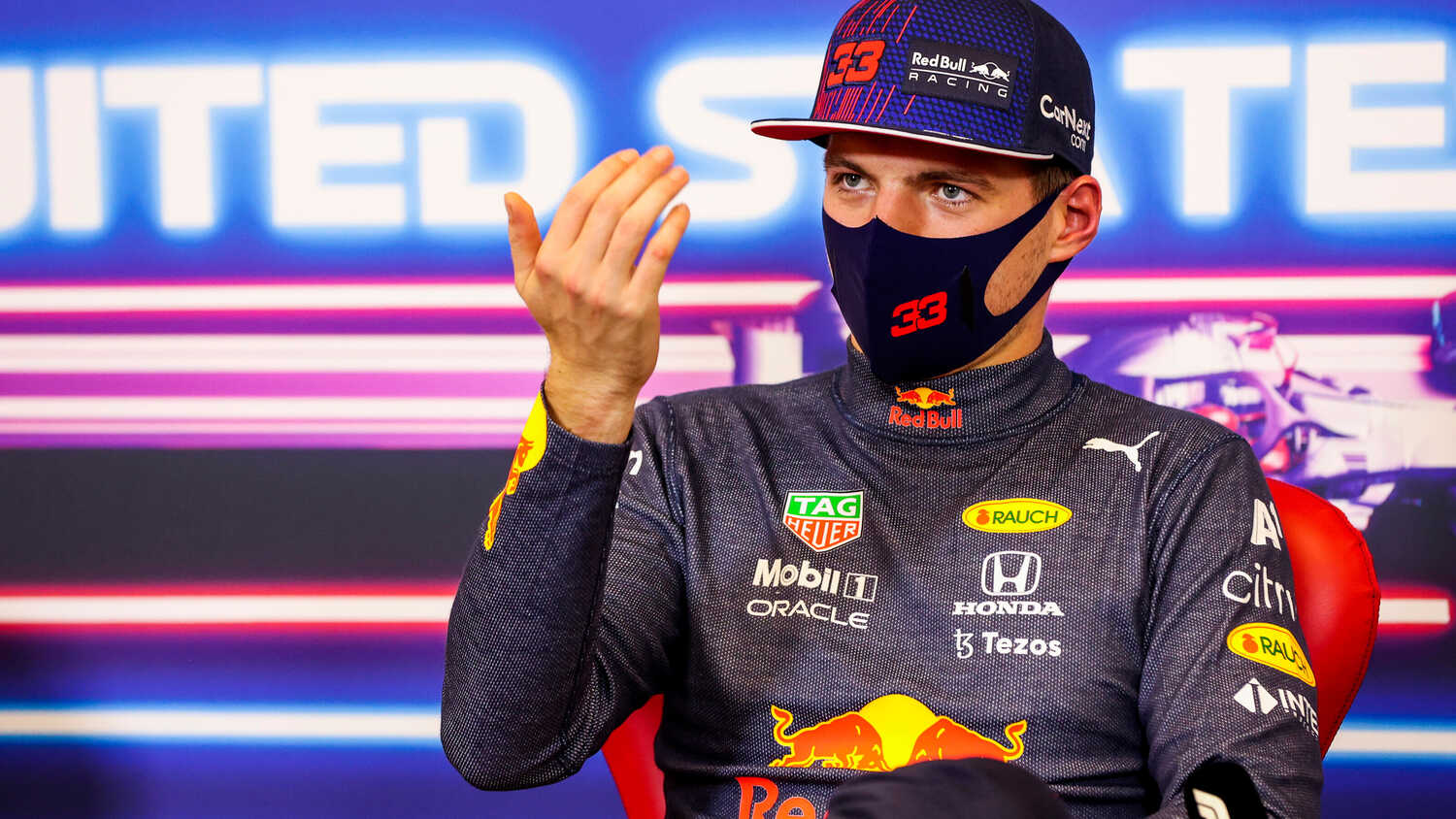 After their two recent high-profile collisions, Lewis Hamilton and Max Verstappen are both hopeful of a clean race at the Circuit of the Americas.

Lining up on the front row together for the first time since their Italian GP clash, the pair are downplaying the chances of a repeat performance when the lights go out on Sunday in the United States.

"I hope we'll make it through Turn 1 and we get a good race," Hamilton told media, including RacingNews365.com, after qualifying.

Having collided at high speed during the dramatic British Grand Prix, Verstappen was frustrated to be asked about the possibility of another incident involving himself and Hamilton.

When asked about how he intends to get through the first corner against Hamilton, Verstappen said he wouldn't do anything different to usual.

"I don't see why we always have to keep bringing this up. It's not like we are the only ones who have touched, you know, in this sport.

"These things happen, unfortunately, but we are on the front row again and everyone is just expecting a great race, and that's what we also expect, I think, as drivers.

"We just want to have a really good race."

Having already had a mini-race between themselves during FP2 on Friday, Hamilton was asked why he decided to battle Verstappen down the pit straight and into Turn 1, after appearing to run the Red Bull wide at the final corner.

"He decided to go round the outside and ended up going wide because… you can ask him, but we were battling into the last corner… and it's a silly thing. It's all fun and games.

"We'll have fun tomorrow and give it everything as you would expect. [There's] no real difference to any other part of the season and yeah... that's all."