Red Bull's Max Verstappen is aiming for a much more straightforward weekend in Istanbul after a tough race last season. 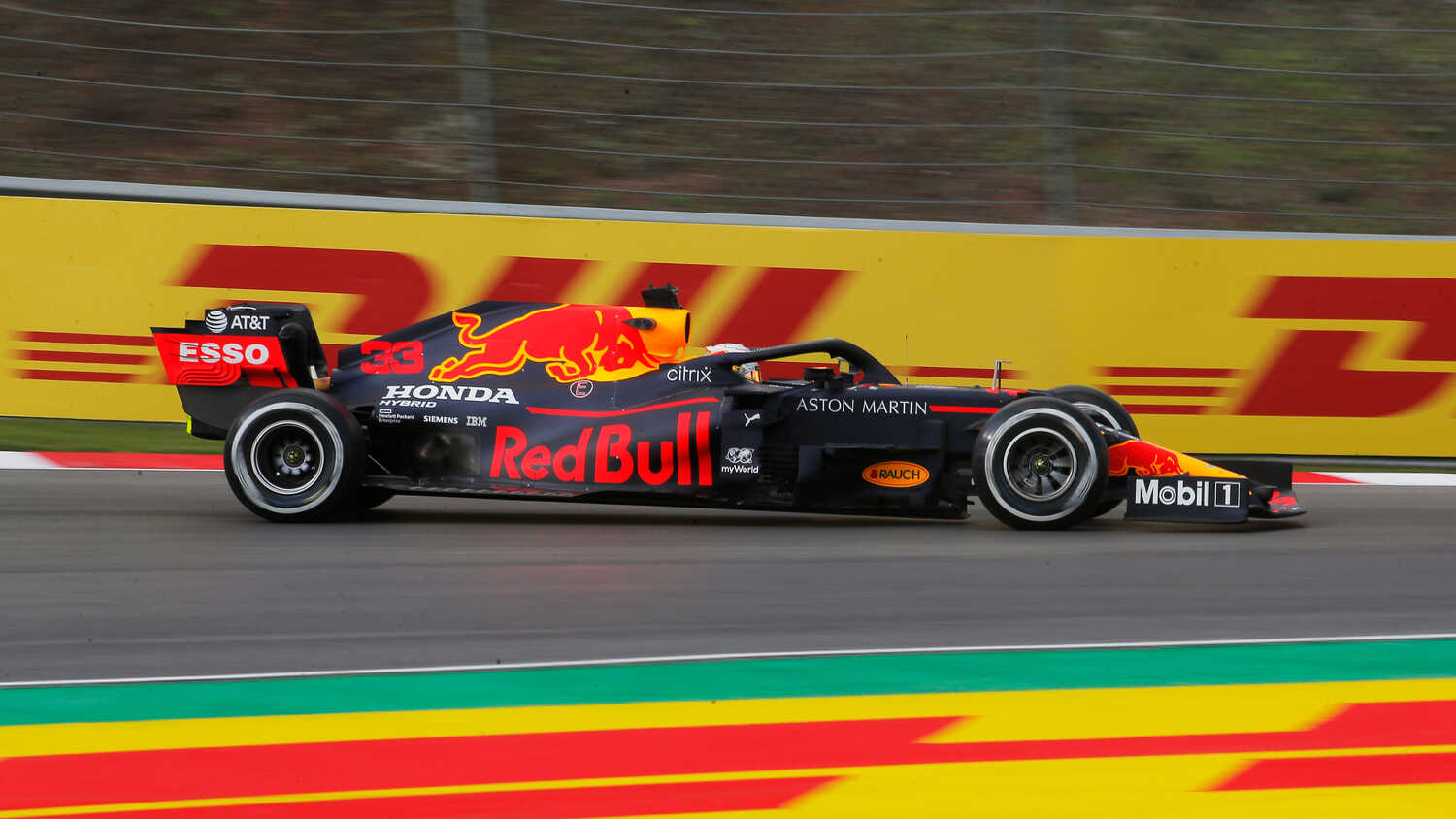 Max Verstappen is hoping to achieve a much different race weekend at Istanbul Park this year, after a tough race during last year's event.

While the Red Bull driver qualified on the front row last year, an early spin in the third sector was exacerbated by a front wing setting change that proved the wrong choice. Struggling for pace and forced to make an additional stop, Verstappen finished in sixth place - his lowest placed finish in a race last year.

But, heading to Istanbul Park this weekend, Verstappen is aiming for a drastically different outcome as he seeks to close Lewis Hamilton's two point lead in the title tables.

"Last year’s Turkish GP was of course not the best weekend for us as a team but I think it will be quite different circumstances this year," he said in his official preview.

"Hopefully the tarmac will be a bit more grippy. I think it will be quite a new weekend in general for everyone, there will be a lot to learn so I’m looking forward to seeing how competitive we are there."

Red Bull will be racing with a special livery this weekend, running a predominantly white car as they pay tribute to engine suppliers Honda on what was originally supposed to be the Japanese Grand Prix weekend.

"It always feels special to race for Honda, even without the special livery," he said.

"For us as a team and for Honda to miss out on the Japanese GP is a shame, but it’s cool that we can do something in Turkey instead to celebrate. I’m excited to see the it and it’s really special to have the car look different for a race so I’m looking forward to that."

Asked for what he would pick as the high point of his career racing with Honda power, the Dutch driver said that Austria 2019, the first win for Honda since 2006, would be the obvious choice.

"My happiest memories with Honda are of course the wins, especially my first win with them, that was very emotional. Working together with Honda has been such a pleasure and they are super motivated every single race and they are super passionate in terms of delivering the best they can all the time. So it has been really enjoyable working with them."