Vandoorne stripped of pole; Da Costa to start at the front

Stoffel Vandoorne has had his qualifying laptimes deleted, after a technical transgression from his Mercedes team. 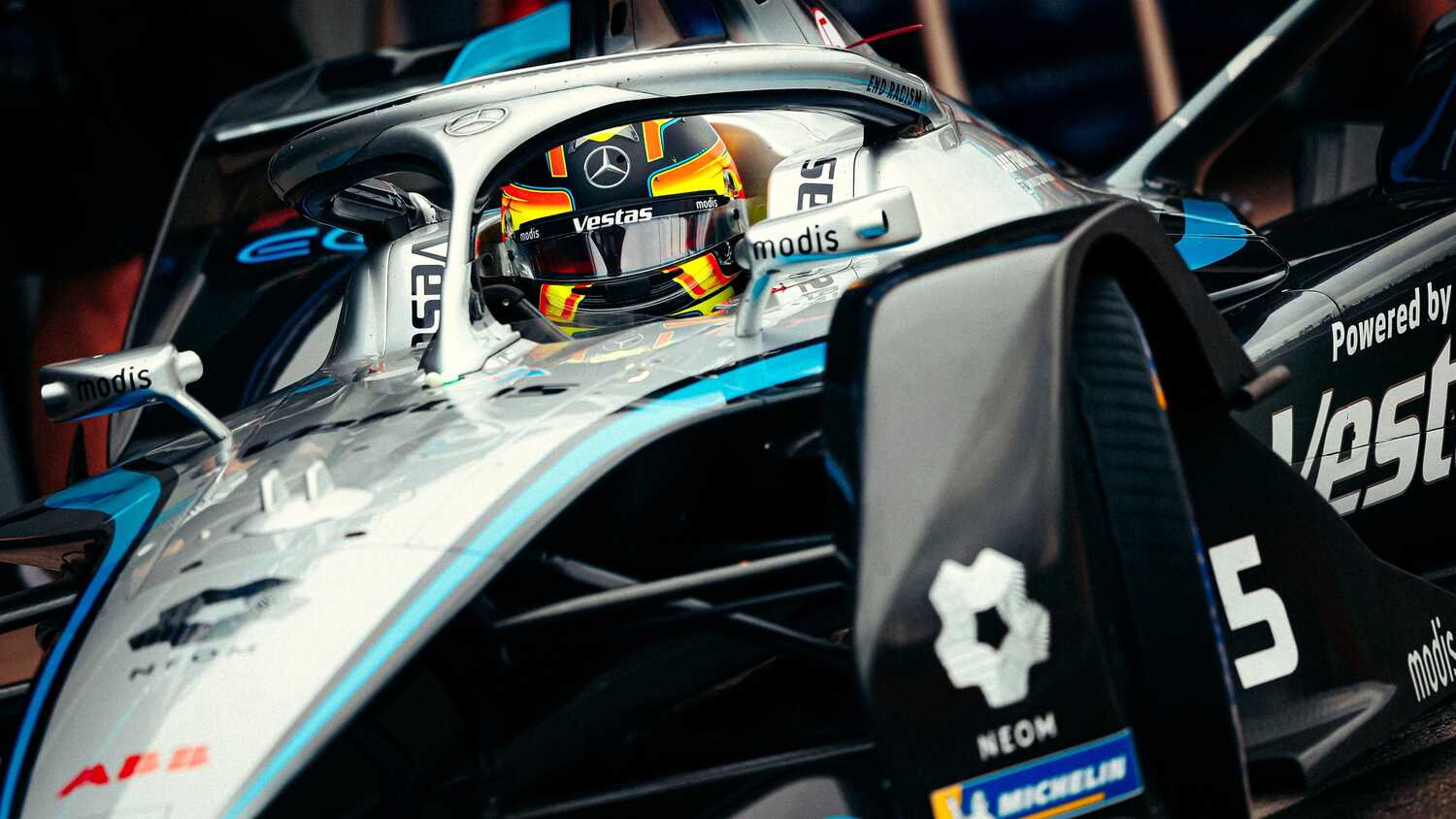 Mercedes' Stoffel Vandoorne, who sensationally snatched pole away from Techeetah's Antonio Felix Da Costa in the Superpole shootout, will now start the race from 24th on the grid.

The Mercedes driver has had all of his qualifying times deleted, due to using tyres without correct identification numbers, according to the declarations made to the Technical Passport.

As a result, Da Costa will now start the Valencia E-Prix from pole position.

Nyck de Vries, who qualified in third, now starts from seventh on the grid. Originally given a five place grid penalty for the event, he has moved up from eighth to seventh as a result of his teammate's penalty.