Turkey's Istanbul Park will return to the F1 calendar later this season, taking the slot that was originally scheduled for the Singapore GP. 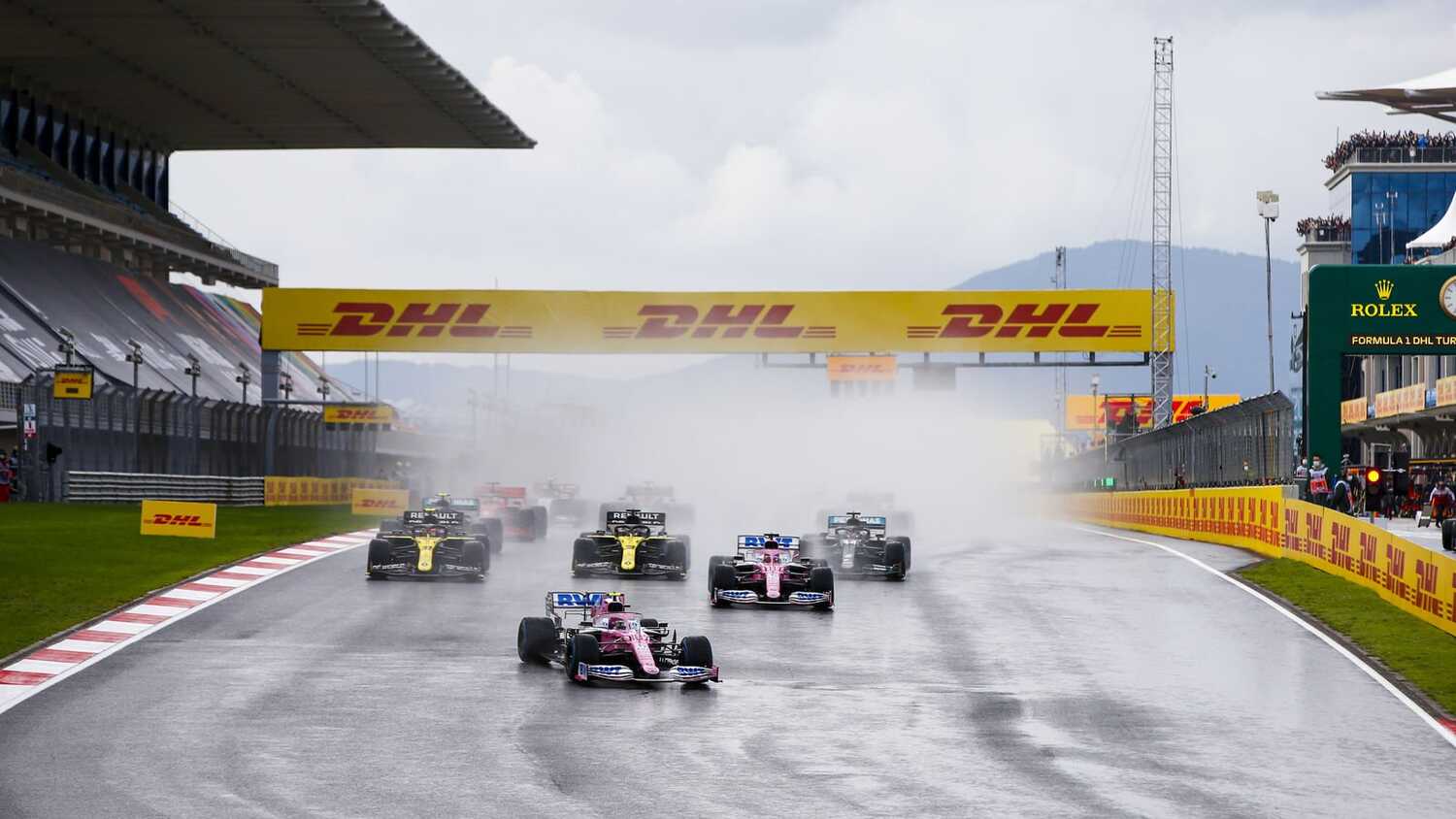 The Turkish Grand Prix will return to the calendar later this season, replacing the Singapore Grand Prix.

Singapore's Marina Bay was scheduled to hold a race on October 3, but was recently cancelled for the second consecutive year as a result of ongoing COVID-19 travel restrictions and quarantine requirements.

Istanbul Park, which returned to the calendar last season for the first time in a decade, will take that slot as a result. The venue was originally intended to hold a race early this season, but had to be moved as a result of travel restrictions. Formula 1 engaged with the promoters to find another slot for the race later in the season and, with the cancellation of Singapore, a slot was found.

“We are delighted to be coming back to Turkey to Intercity Istanbul Park circuit," said Formula 1 CEO Stefano Domenicali.

"We hope to see another fantastic race again in one of the best tracks in the world. We want to thank the Intercity Istanbul Park management and Mr. Vural Ak for his personal efforts to make this event to happen.

"We have shown that we can continue to adapt and there is huge interest in our sport and the hope from many locations to have a Grand Prix. We have had very good conversations with all the other promoters since the start of the year and continue to work closely with them during this period.”