Tsunoda: AlphaTauri will bounce back from 'tough situation'

AlphaTauri's home race in Italy didn't go to plan, with both cars failing to finish. Yuki Tsunoda didn't even make the start after the team found an issue with his car on the grid. 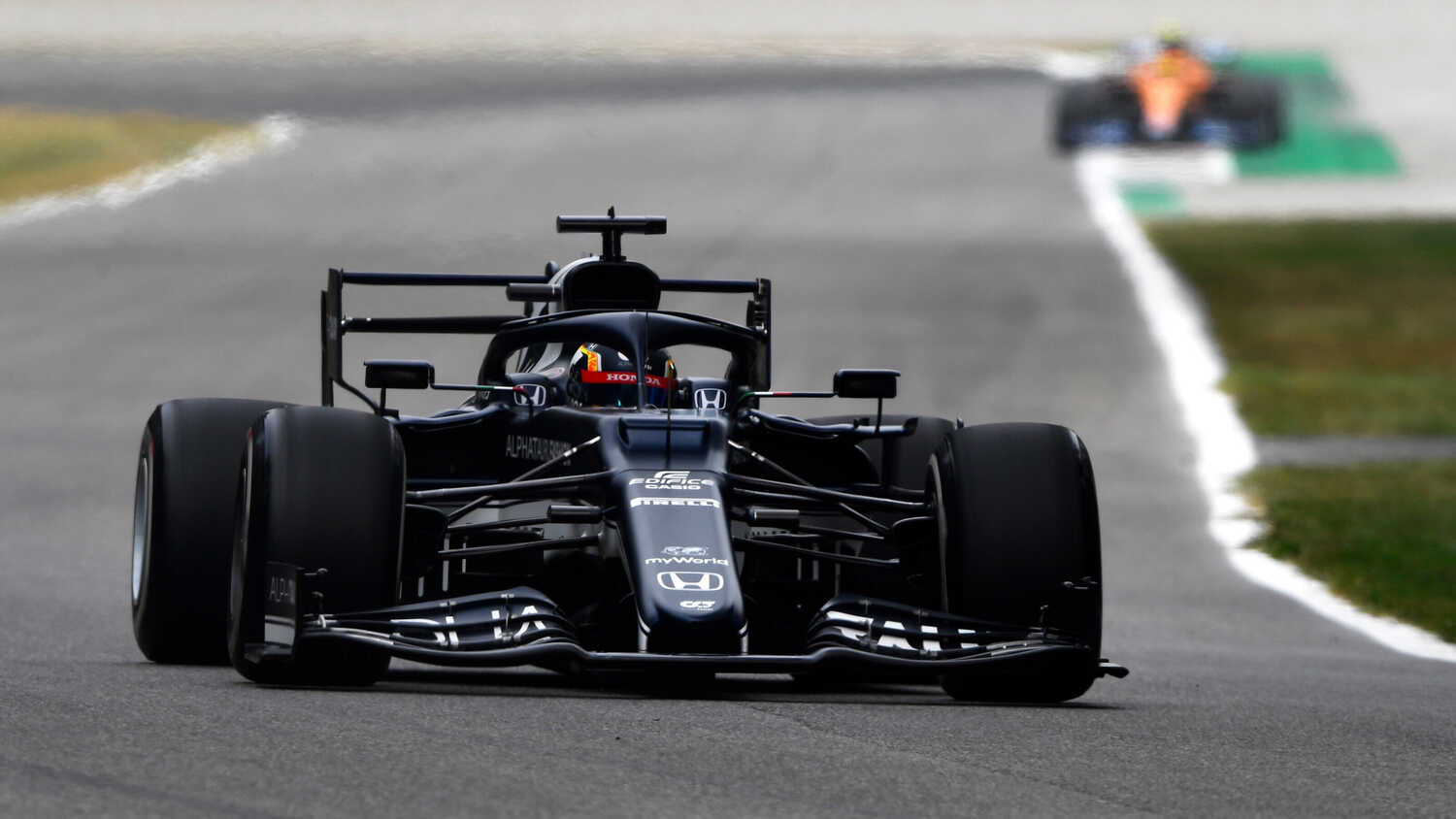 AlphaTauri driver Yuki Tsunoda is already looking forward to the next round of the season after losing more track time in Sunday's Italian Grand Prix.

Tsunoda hasn't had much time on track in race conditions since returning from the summer break, with the Belgian GP running for three laps behind the Safety Car, while reliability issues forced him to retire at Zandvoort.

Things didn't get any better for Tsunoda at his team's home race in Italy, as he failed to even start due to a braking issue, with the rookie admitting he was keen to get more mileage under his belt in order to build up his confidence.

"On the lap to the grid, we found a technical issue. We brought the car back to the garage to try to fix it completely, but it was not possible, so we had to retire," Tsunoda commented.

"That's two races in a row with an issue, so I have to [keep going]. It is what it is. Especially now, I need the laps to build up the confidence and learn about the car, [so] this is pretty tough for me.

"I made lots of mistakes in the first half of the season, and as a team, it's about teamwork. We do good teamwork.

"I have to be strong. My limitations in my driving and my target is clear, so I just have to keep pushing in future races."

Following the recent setbacks, Tsunoda has already shifted his focus to the next race in Russia.

"Full focus [on Russia]," Tsunoda added. "It's a tough situation that we lost a complete session in the race, but we'll be back stronger."

Tsunoda's teammate, Pierre Gasly, also encountered issues as he made his way to the grid at Monza, and retired from the race in the early stages, having taken on a new power unit after crashing out of Sprint Qualifying.