In an exclusive interview with RacingNews365.com, Yuki Tsunoda revealed his AlphaTauri boss Franz Tost has told him he needs more discipline. 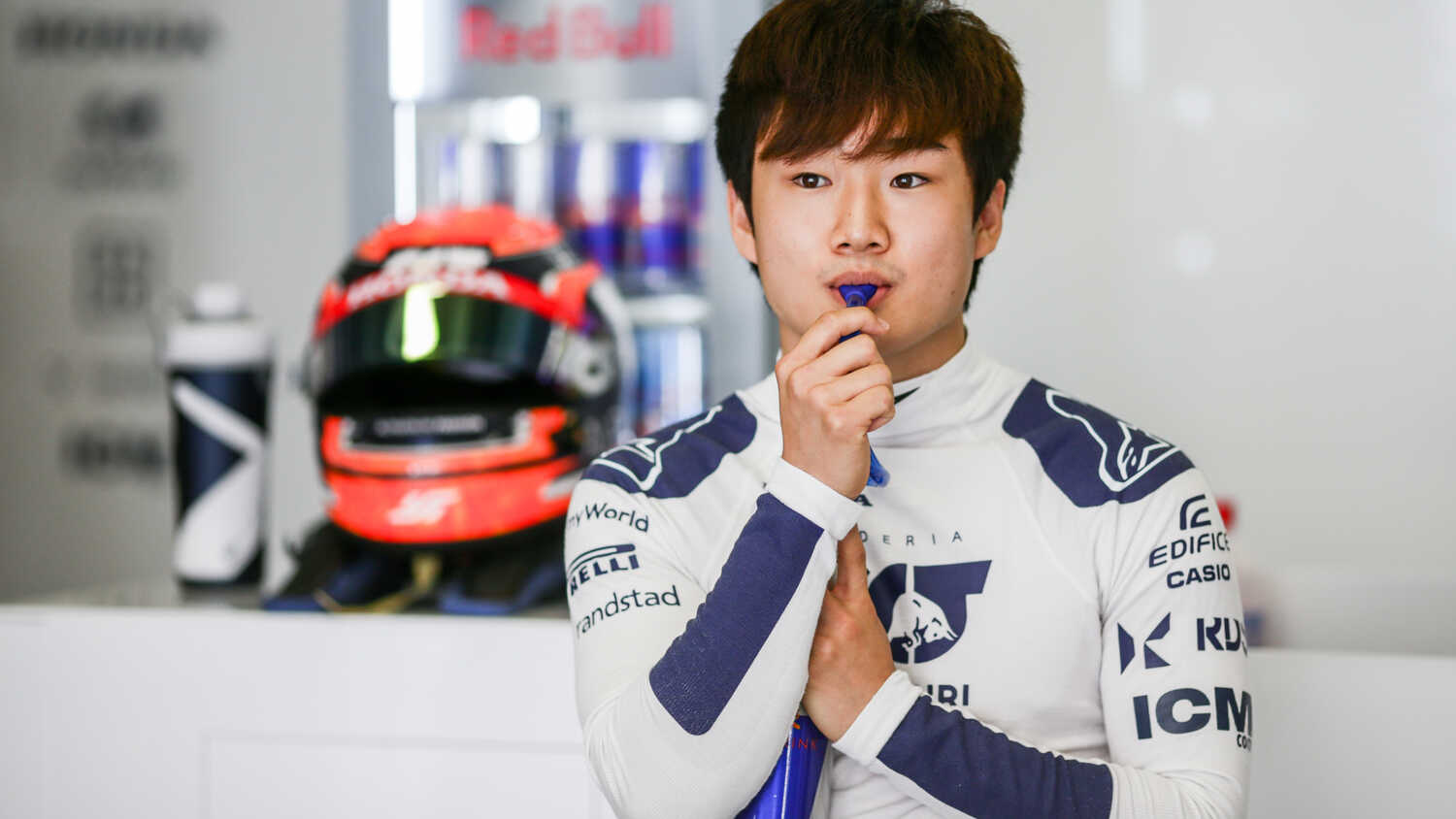 Yuki Tsunoda says AlphaTauri Team Principal Franz Tost has told him he "needs more discipline" in the second half of the 2021 Formula 1 season.

Tsunoda impressed at the season-opening Bahrain Grand Prix but a series of mistakes saw him quickly lose momentum.

His decline started at the second round of the year in Imola, when he crashed out of qualifying and spun in the race whilst battling against Lewis Hamilton. He opened up to RacingNews365.com about why he's had some struggles.

"Since Monaco, we aimed to have no mistakes," explained Tsunoda. "I talked with Franz during the summer break and he said to me, 'I need more discipline', and I completely agree with that. So I'll stick to my plan and try to get more laps [during a race weekend].

"My expectations were too high [for F1] and I was thinking F1 would be a little bit more easy. As soon as I break my rhythm or don't go well, for example in Imola, I started to get confused, so that's why I struggled. The time I came into F1 was not the issue for me."

Tsunoda has had some notable outbursts on the radio when things have not gone well. The Japanese driver says it comes from the pressure that he puts on himself, something he's been doing since he began karting 10 years ago.

"It's my natural personality, I'd say," said Tsunoda. "When I was racing in karting, I tended to always put pressure on myself to improve so even when I win, if the race was not good enough, I was not fully happy with that race.

"That's why I'm going to stay like that. I've tried to not put too much pressure on myself recently." 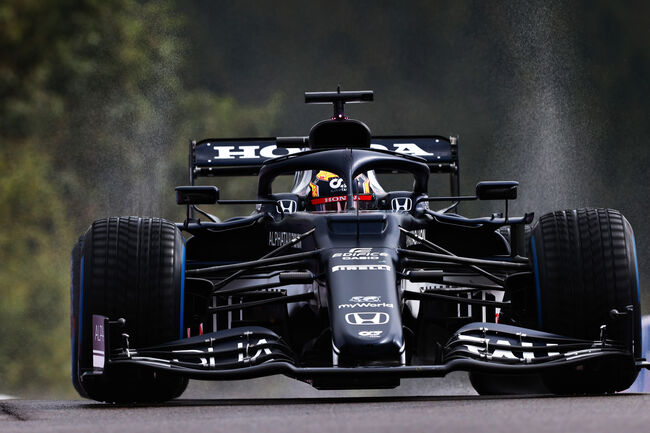 Despite having Pierre Gasly as his teammate at AlphaTauri, Tsunoda revealed he has been given more advice from Red Bull's Sergio Perez.

Tsunoda crashed during Q2 at the Azerbaijan GP, which led to a message from Perez who went on to win the race the next day.

"Sergio has given me some advice," continued Tsunoda. "For example in Azerbaijan, when I crashed in qualifying, he told me, 'It's [your] first season and everyone crashes, most of the tracks are your first time, so it's natural. You need more laps and have to get used to it'. So he's supported me.

"I haven't had as much advice from Max [Verstappen] or Pierre. [With Max], normally when we speak, it's not [about] racing, it's about normal life things like gaming."

The 21-year-old's future in F1 is yet to be confirmed, although AlphaTauri boss Tost has previously stated he hopes the team's driver line-up remains unchanged for 2022.

Tsunoda is currently 13th in the Drivers' Championship and faces the challenge of some new circuits in the remaining 10 events. He says there is definitely a lot more to come from himself and is eager to show his talent in F1.

"The consistency I showed in the first half of the season was really poor, so I need to [improve] my performance more," added Tsunoda.

"Red Bull won't take a driver just because they are a Honda driver or whatever, if I didn't get a Super Licence I wouldn't be here. I need to show the performance and we'll see what happens."