Tsunoda engine failure may have consequences for Verstappen's Honda engine

Yuki Tsunoda's Spanish GP ended very early as his AlphaTauri came to a halt after just six laps. That moment could have some consequences for Max Verstappen's Honda engine. 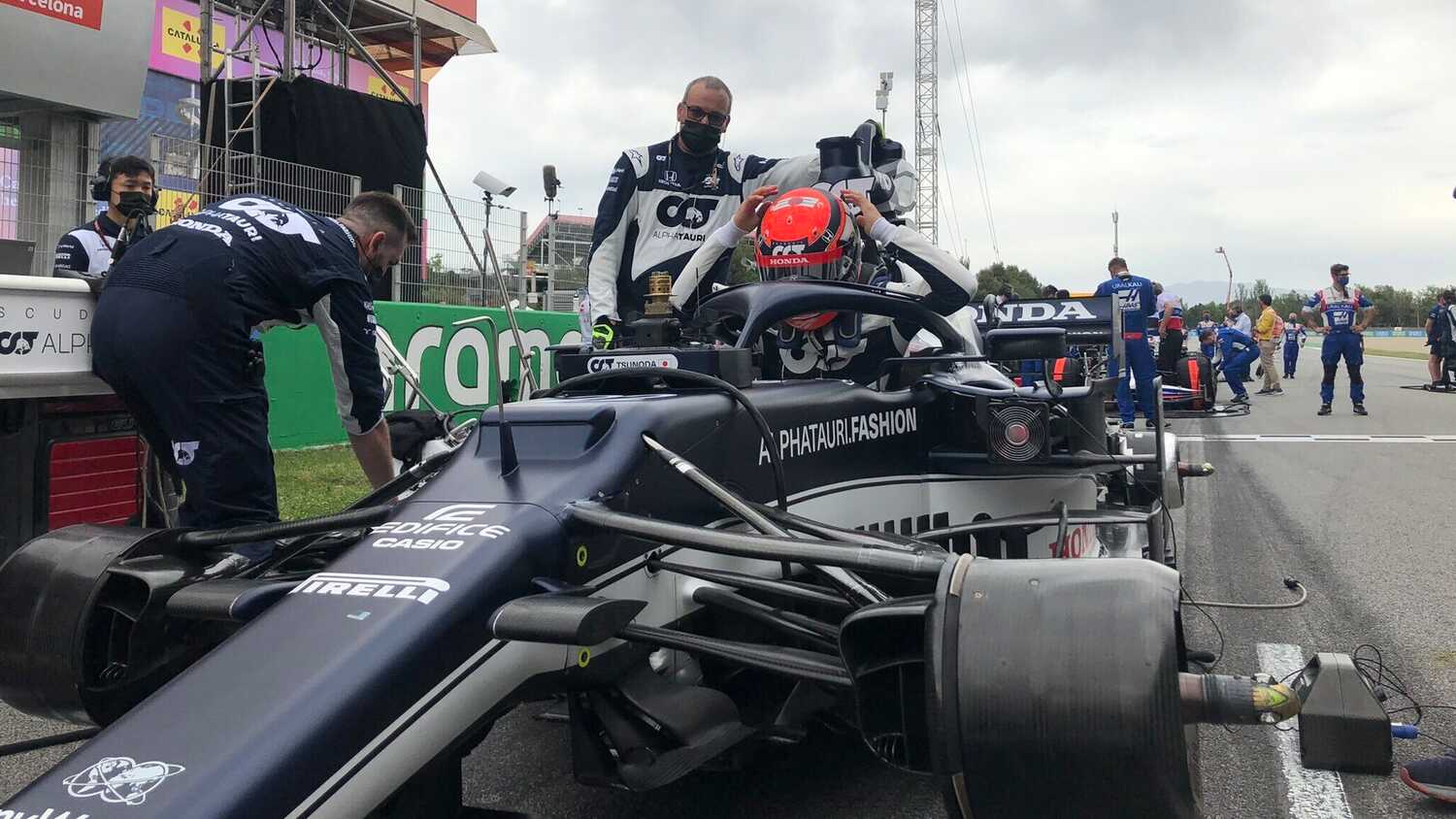 The young Japanese driver was forced to retire from Sunday's race after just six laps. Tanabe explained an issue with the fuel pressure was to blame, but perhaps more worrying for Honda teams, which includes Max Verstappen's Red Bull, there were no warnings leading up to the problem.

“We had a problem with the fuel pressure, and it suddenly fell off,” Tanabe explained to Japanese outlet AS-Web. "We will immediately investigate the cause of this and, if necessary, take measures with all other cars [AlphaTauri and Red Bull].

"The problem was suddenly there. The engine ran out of gasoline and therefore the car stopped."

After his car came to a halt Tsunoda stated that his rear wheels were blocked, something that Tanabe explained was a normal consequence with this type of problem.

"If the engine stops like that, then the gears also lock," Tanabe concluded.