Tsunoda defensive after Red Bull finger-pointing: I didn't do anything wrong

AlphaTauri rookie Yuki Tsunoda has defended himself after Red Bull's Christian Horner said his two drivers "got Tsunoda'd" late in Q3 in Mexico. 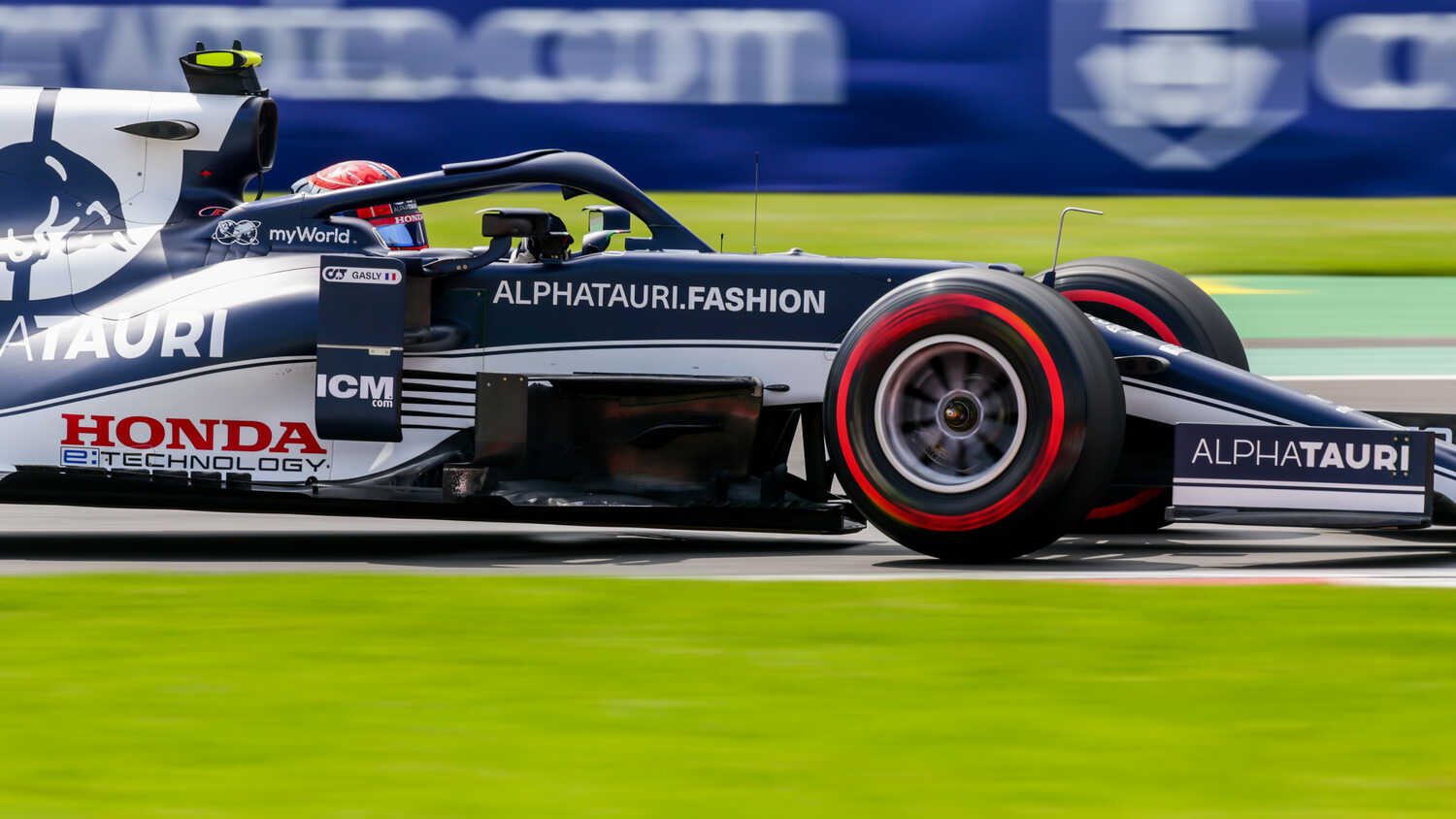 Yuki Tsunoda believes he did nothing wrong during the closing minutes of Q3 in Mexico, after Red Bull's Christian Horner said that his two drivers Sergio Perez and Max Verstappen "got Tsunoda'd" on their final laps.

Tsunoda had given AlphaTauri teammate Pierre Gasly a tow down the main straight for the French driver's final lap, and was slowly circulating on his way back to the pits as the Red Bull drivers behind started their final flying laps.

Going through the esses, Tsunoda went off the track to keep out of the way, but Perez appeared to be distracted by the slowing AlphaTauri.

Perez went wide and had to take avoiding action, while the approaching Verstappen also had to back off as he came across the two cars. Neither Perez (fourth) nor Verstappen (third) were able to improve their Q3 times as a result of the incident.

Speaking about the situation after the session, a perplexed Tsunoda seemed taken aback by the accusations from Red Bull.

"I didn't mess up the Red Bulls, he [Perez] just made a mistake by himself," Tsunoda told media, including RacingNews365.com.

Tsunoda was genuinely confused by what had happened on track, asking present journalists and his press officer for details of what exactly had happened.

"I heard a countdown (referring to how close cars behind are approaching) but I was in Sector 2. I don't know what else I should do. Do you guys think I did the wrong thing?"

Asked about whether he's concerned about the reaction of Red Bull to the incident, Tsunoda said he felt he couldn't have done any more.

"I'm a bit worried now because I'll have to discuss this with Red Bull," he said, "but I didn't do anything wrong."