Tsunoda admits emotions got to him when passing F1 legend

Formula 1 rookie and Alpha Tauri driver Yuki Tsunoda has said he got a bit emotional when he passed two-time world champion, Fernando Alonso. 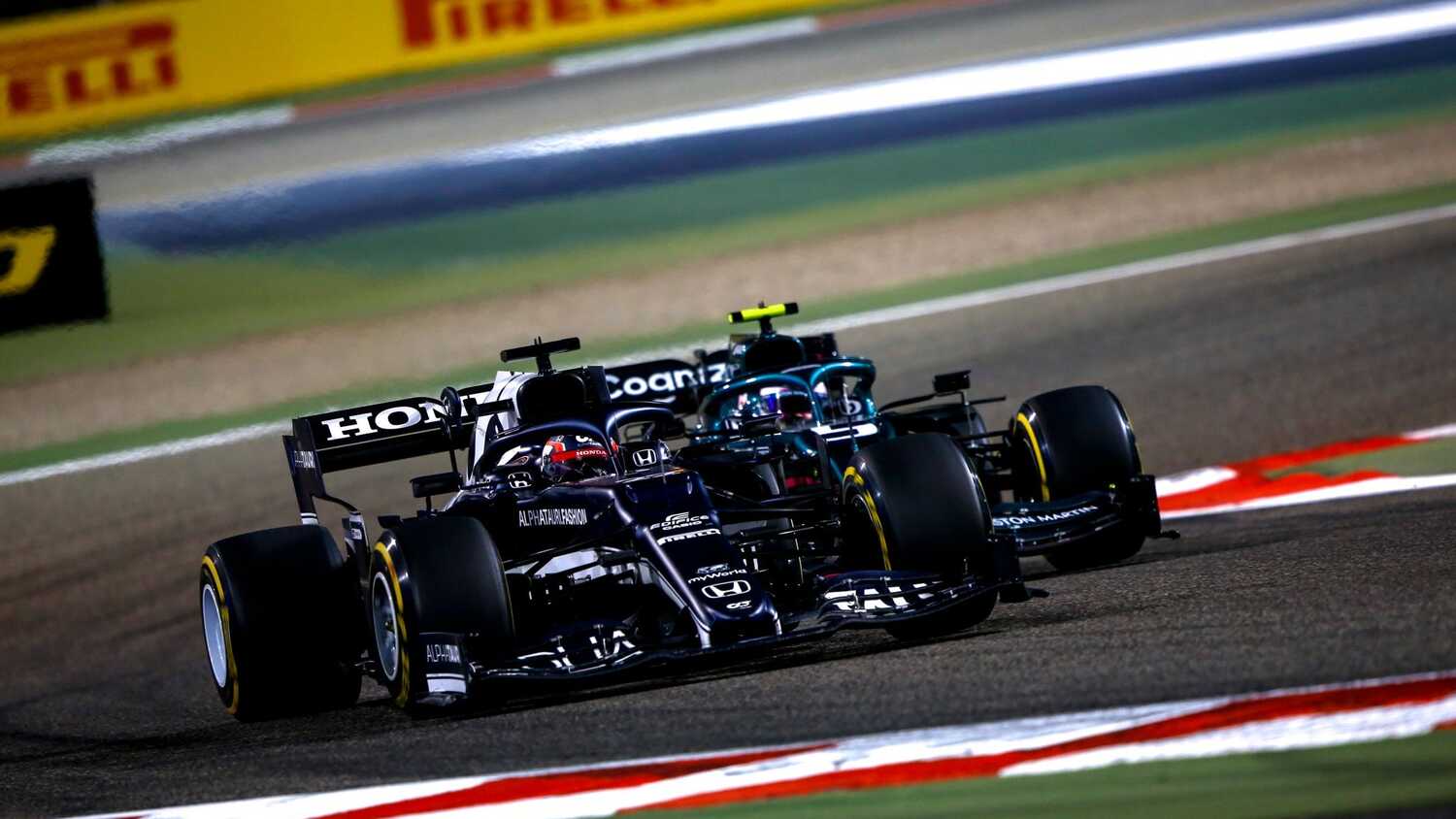 AlphaTauri driver Yuki Tsunoda has revealed why he got a bit emotional when passing F1 legend Fernando Alonso.

Making his F1 debut at the 2021 season opening Bahrain Grand Prix, Japanese rookie Tsunoda surprised many with his raw ability behind the wheel. The AlphaTauri driver even managed to make a move on two-time F1 world champion Alonso, which made him feel sentimental.

"I got a bit emotional when I passed Fernando (Alonso)," Tsunoda told Sky Sports F1. "Last time I saw him I think it was 12 years ago, or 13 years ago and I was seven or eight years old.

"Into Turn 1, I just trusted Fernando's skills and just launched it like a rookie!

"I feel a bit sorry, actually it was really from quite far away! So that was emotional. Of course, it's not the same car, but it was great."

Tsunoda elaborated on why this was such a big moment for him, saying his father was a huge Alonso fan and how he tried to copy the Alpine racer's driving style.

"My father is quite a big Fernando fan, especially his driving style," Tsunoda explained.

"My father likes how he drives - I think the first time he saw him was in Suzuka and he said he was the best driver on the grid.

"I was of course aiming for Fernando and I drove with him a couple of laps and I learned from him how he managed the tyres, how he drives every corner.

"After I passed him I tried to copy how he was driving and a couple of corners was better for my car as well. The things I learned from him was very big for the future.

"Hopefully I don't have to drive next time with him because I want to be more forward to start, although Fernando's car situation is different."