Trouble for Wolff and Stroll? Allegations of insider trading emerge...

A report in Canadian media suggests that Mercedes F1 boss Toto Wolff's purchase of Aston Martin shares is being put under the microscope by UK authorities for alleged insider trading. 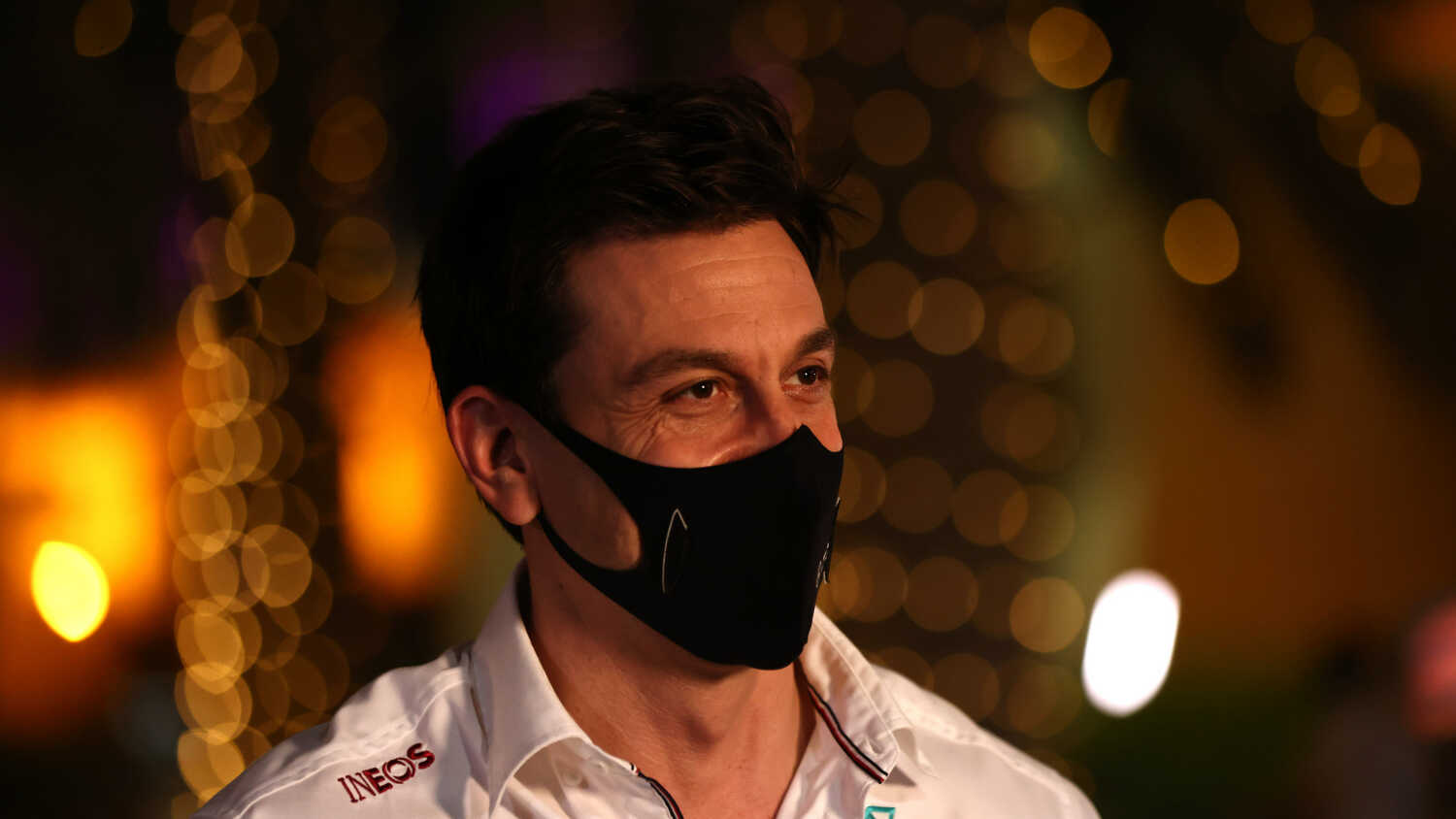 According to a report in Canadian media, Toto Wolff's purchase of shares in Aston Martin is being put under the microscope by stock exchange authorities in Europe.

Wolff purchased shares in Aston Martin Lagonda in April 2020, a 4.77% stake that was diluted to 0.95% due to rights issuance. Wolff's purchase was made four months after Lawrence Stroll, a Canadian businessman and head of the Racing Point consortium that purchased the former Force India team in 2018, initially invested in Aston Martin, and a month after Stroll purchased 25% of the car company's stock. Wolff's purchase was also made in the same month that the company announced it would return to Formula 1 as a takeover of the Racing Point team under Stroll.

A report in the Journal de Montreal claims that the German stock market regulator, BaFin, examined Wolff's stock purchase in November 2020 and have since referred the case for review to the Financial Conduct Authority (FCA) in the UK, as Aston Martin's shares are listed on the London Stock Exchange.

With Racing Point/Aston Martin working together with Mercedes as an engine supplier both in Formula 1 and in their road car division, the close relationship between the parties further tightened after Wolff's purchase. In May 2020, Tobias Moers, who was Mercedes-AMG's CEO and had worked for Daimler for 26 years, was appointed as Aston Martin's CEO.

Six months after Wolff bought Aston Martin shares, Mercedes announced the purchase of an additional stake of 20% of Aston Martin in exchange for technology sharing.

Since Wolff's purchase in April 2020, Aston Martin's share price has risen by around 60%.

According to the Journal de Montreal, an Aston Martin spokesperson declined to comment on the report. A similar position was taken by the German and British stock exchange authorities, who are yet to confirm publicly whether investigations are in progress.

However, a request for comment from the Mercedes F1 team was forthcoming. When asked by RacingNews365.com whether the team are aware of any current scrutiny on Wolff, a spokesperson said: "No. We are not aware of any such action. All necessary disclosures have been made to the UK financial authorities at the appropriate time."