Honda are set to depart F1 at the end of the season, but AlphaTauri boss Franz Tost noted the Japanese manufacturer will still have a presence in the sport. 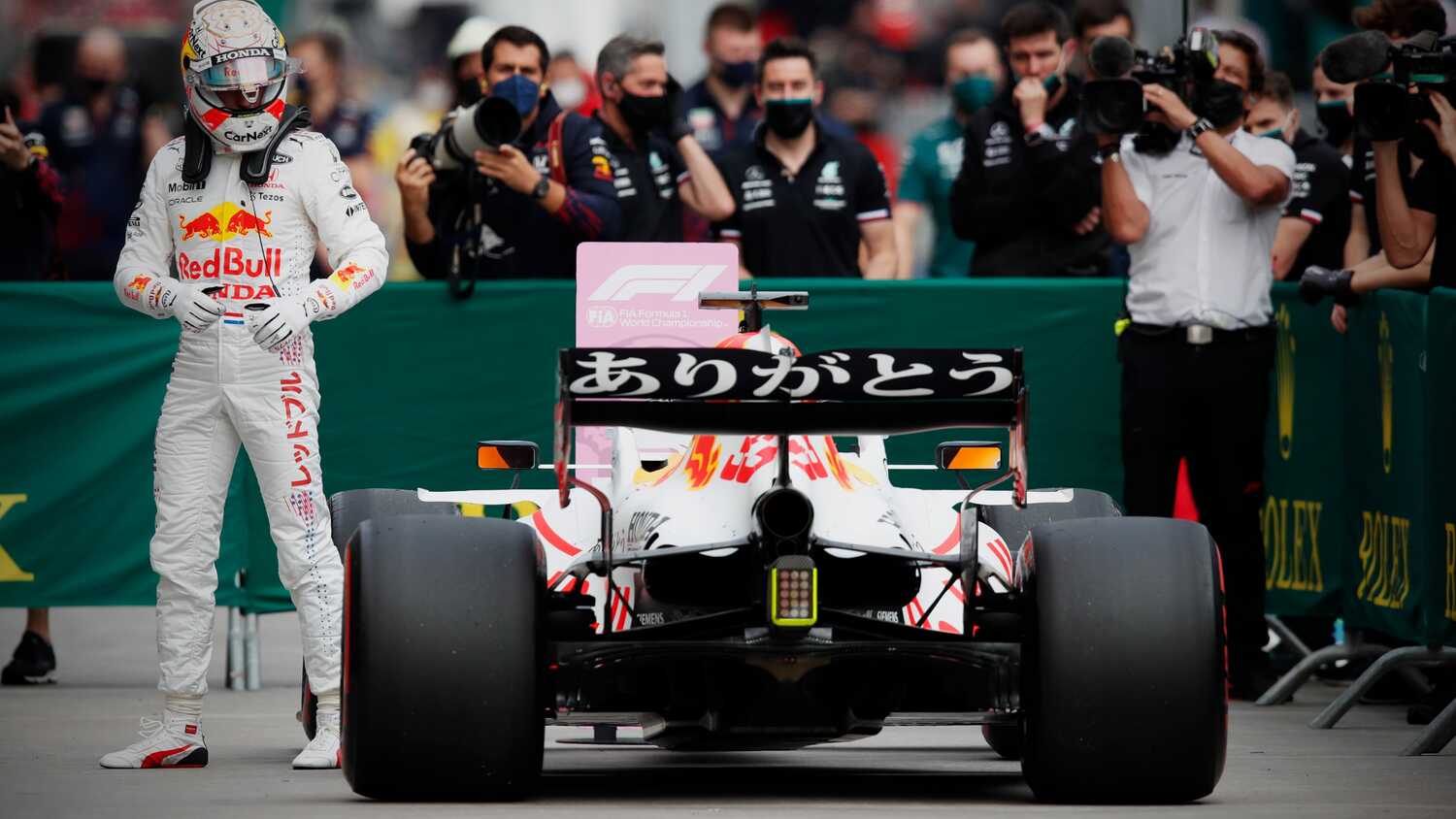 Franz Tost has suggested that the Honda board were divided over their impending F1 departure, though noted the Japanese manufacturer will continue to work in close cooperation with Red Bull and AlphaTauri in the future.

Honda have supplied AlphaTauri and the senior Red Bull team with engines since 2018 and 2019 respectively, but they will say goodbye to F1 at the end of the 2021 season.

Honda and Red Bull recently agreed on a new "programme of cooperation" for 2022 and beyond, which includes Honda supporting Red Bull Powertrains in building the 2022 power unit.

However, Tost feels that the company were split on whether to leave or stay in F1.

"I can't speak in the name of the management, or the board at Honda, but there are some people, or some managers, who are satisfied and happy to do Formula 1, and others who think that the company should go in another direction," AlphaTauri boss Tost told RacingNews365.com and other members of the media, when asked if he felt Honda were now regretting their decision to leave F1.

"Honda has decided to go out from Formula 1, and nevertheless, there is a close cooperation with Honda and Red Bull Advanced Technologies in the future.

"Whether Honda will come back or not, I don't know. They have decided to stop at the end of this year and will provide us and Red Bull Racing with engines in 2022. From 2023 onwards, the engine will be built and designed by the Red Bull Powertrain Technology Group. As for the rest, we'll see."

Red Bull recently ran a special livery for Honda at the Turkish Grand Prix as a tribute to their outgoing engine partner.