AlphaTauri team boss Franz Tost wants to see Yuki Tsunoda make it into the final part of qualifying on Saturday, despite the Japanese driver losing most of first practice to a small fire on his AT02. 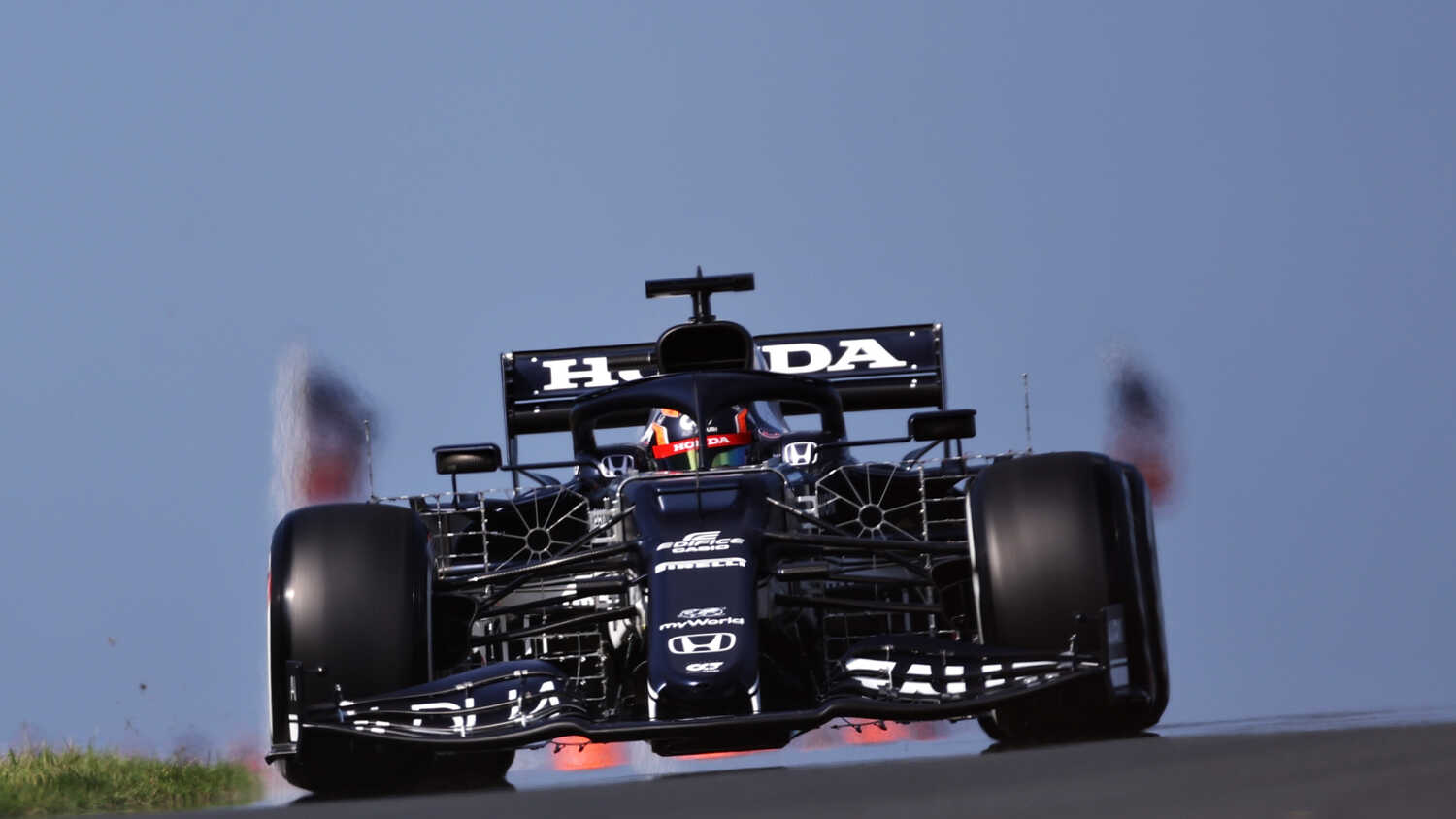 AlphaTauri team boss Franz Tost says he expects Yuki Tsunoda to be able to make the final part of qualifying on Saturday, despite the Japanese driver sitting out most of Friday's first practice session after a power unit issue caused a small fire on his AT02.

Tsunoda completed just three laps on Friday morning before an issue with his Honda power unit caused a wiring loom to catch fire.

With his mechanics able to fix the issue for the afternoon, Tsunoda got on track to learn the new Zandvoort circuit and wound up in 13th by the chequered flag and 0.6s down on what teammate Pierre Gasly managed in the sister car.

"Yuki had a problem with an oil leak, which meant that it caused a little bit of small fire where the wiring loom was damaged," Tost told media, including RacingNews365.com.

"Therefore, we had to remove the gearbox to change this wiring loom which cost, of course, a lot of time and he couldn't go out anymore in FP1.

"In FP2, I must say he did a really good job because we must not forget he is here the first time, as well as all the other drivers. He improved his lap time, lap by lap, and knows now for sure more than before FP2 and I hope that in FP3, he can do another step, because I expect him in Q3.

"Of course, it's not good, but such things happen [that] should not happen, but it happens in F1 or motorsport. And we know the reason, that's important."

Tsunoda explained Friday's action from his perspective, saying he was able to build up during FP2 despite his Friday morning problems.

"[We had] a small PU issue which we found earlier on after we did a test for the wind. We couldn't solve that problem during the session, so I had to stop the car for the session early on but, after that, I just tried to watch the onboard videos from the others cars and try to learn," he said.

"FP2 was my first push lap, and I was just taking it easy first and building up, especially at this track there's not much runoff area to avoid something, collisions, you know. So, step by step, and by the end, I was able to put it all together.

"I still need a lot of work, but it was quite an OK lap and, for the team, we finally got two cars' data to prepare for qualifying.

"I think qualifying is going to be really important. Like this track especially, I expect it's gonna be difficult to overtake, like Hungary.

"I missed the whole FP1 session but tried to recover that time with the engineers. And yeah, hopefully I can improve, put it all together and have a good qualifying tomorrow."