Todt not in favour of F1's sprint races

The FIA President has made it clear that he's not a fan of Formula 1's new sprint format which will feature at three rounds in 2021. 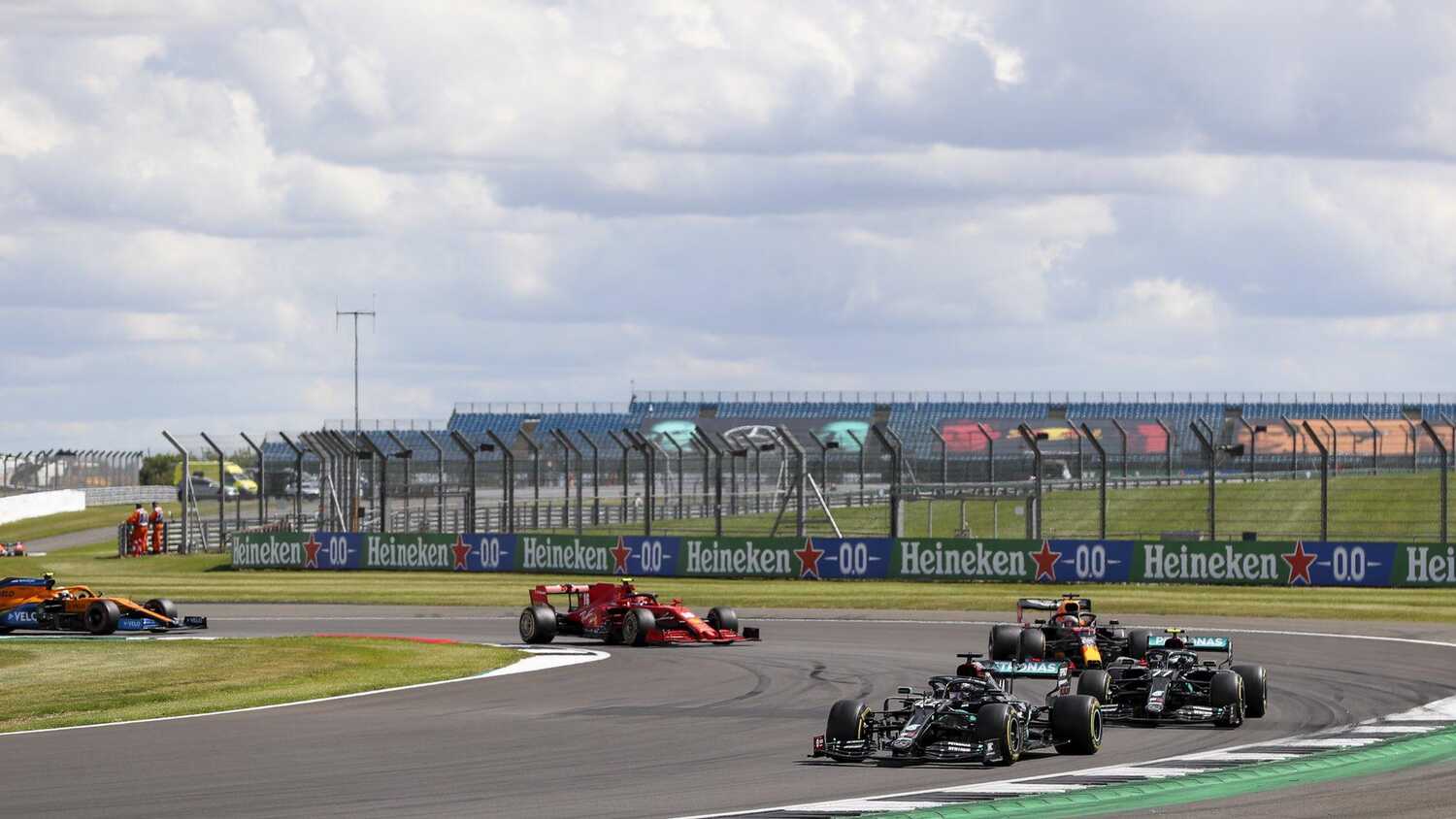 FIA President Jean Todt thinks F1's new sprint format is not needed although he remains open about the whole prospect which will first be used at the British Grand Prix next week.

The event, now known as the 'Sprint' will be 100km with points on offer for the top three finishers and no mandatory pit stop.

“First of all we don’t call that a race,” Todt told RacingNews365.com and other select members of the press. “I have a part of responsibility not calling that a race. For me, the race is on Sunday.

The format has split opinion and seven-time world champion Lewis Hamilton believes it will be a procession. Todt thinks it's important that the 'Sprint' will not negatively impact the main race on Sunday.

“On the other side, if people want to try something, it’s not going to hurt the race on Sunday,” said Todt. “It will be a different way of having a starting grid on Sunday so it costs nothing to try.

“I’m curious to see what will come out but I’m sure that it will not damage the race on Sunday. People may say it was more interesting on Saturday than on Sunday, but that’s not a big risk for the image and for the credibility of of the championship.”