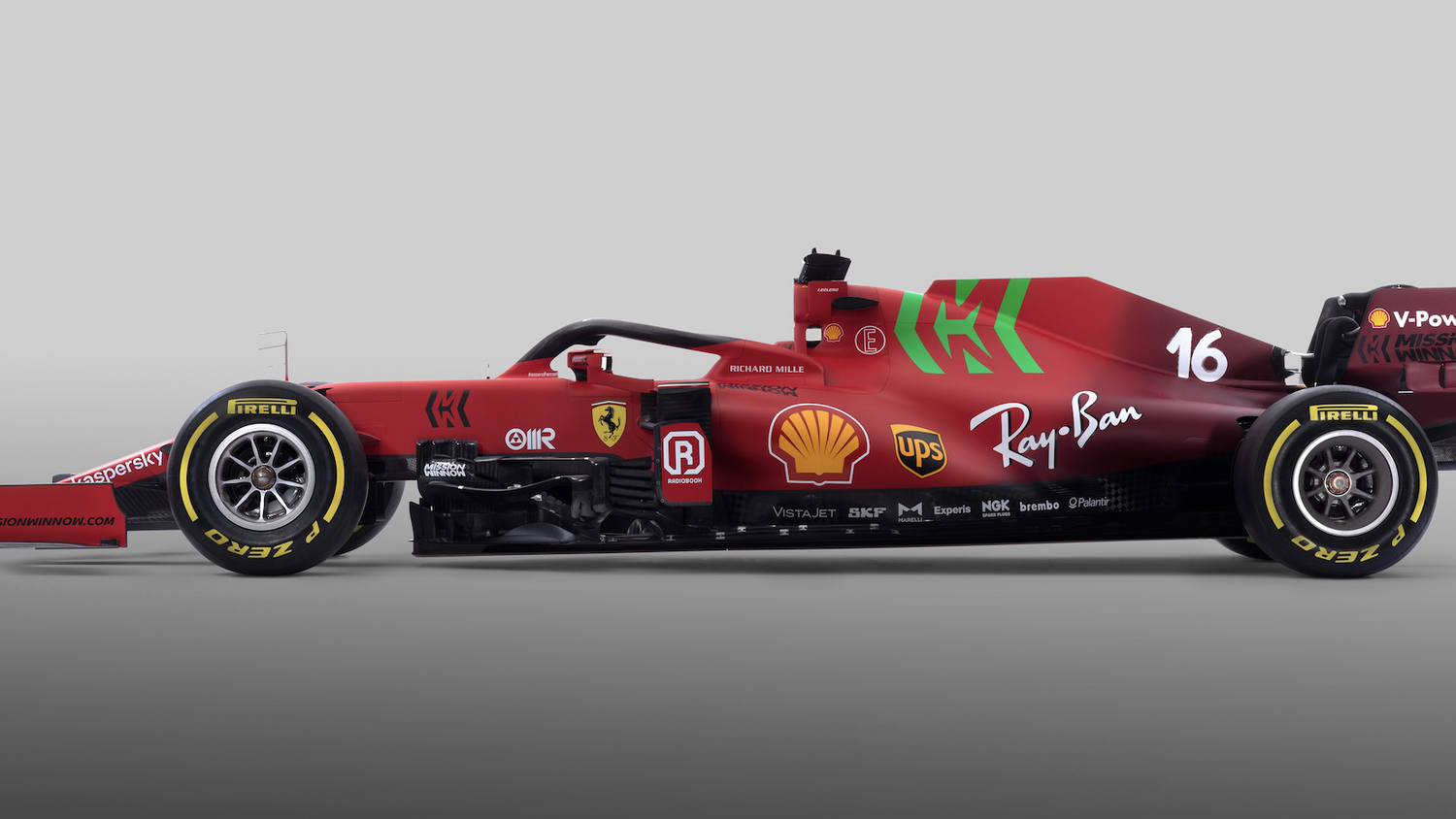 Ferrari's head of power-unit Enrico Gualtieri says the Italian team have found a tenth through improvements to its engine during the launch of the team's new SF21 F1 car.

The 2020 F1 season represented one of Ferrari's worst seasons in decades. A large reason for this was the team's substandard power-unit that saw the Italian squad as long with its customer lose a significant amount of time down the straights. The team however are confident they have made progress on that front.

"With the internal combustion engine we focused on increasing its level of thermal efficiency, in conjunction with our partner Shell and this has produced an improvement in lap time that we estimate at over one tenth of a second," Gualteri said in a press statement issued by Ferrari during the team's 2021 car launch.

"We are also carrying out further development on the hybrid system and the electronics, in order to revise and optimise all components. All this in a season in which power unit test bench time has been reduced still further."

Gualtieri also touched on how the team worked in synergy to solve their power-unit issues from the previous year.

"We adopted a systematic approach, with all departments - design, simulation, development, track - working together to find every opportunity for improvement. Along with our colleagues on the chassis side, we worked a lot on the layout of the power unit, to make the overall design of the car as efficient as possible.

"As engine engineers, last season on track produced a clear picture of where we were and that was our starting point. It was that awareness, combined with our determination, our skills and those of our partners that led to the creation of the 065/6 power unit for the 2021 season."

Ferrari will be hoping this proves to be true as the team will have to improve on their 2020 performance at all costs.