The first virtual Formula 1 Grand Prix of the year will take place on Sunday evening. The list of participants is full of former and current drivers, along with stars from other areas of the sports world. 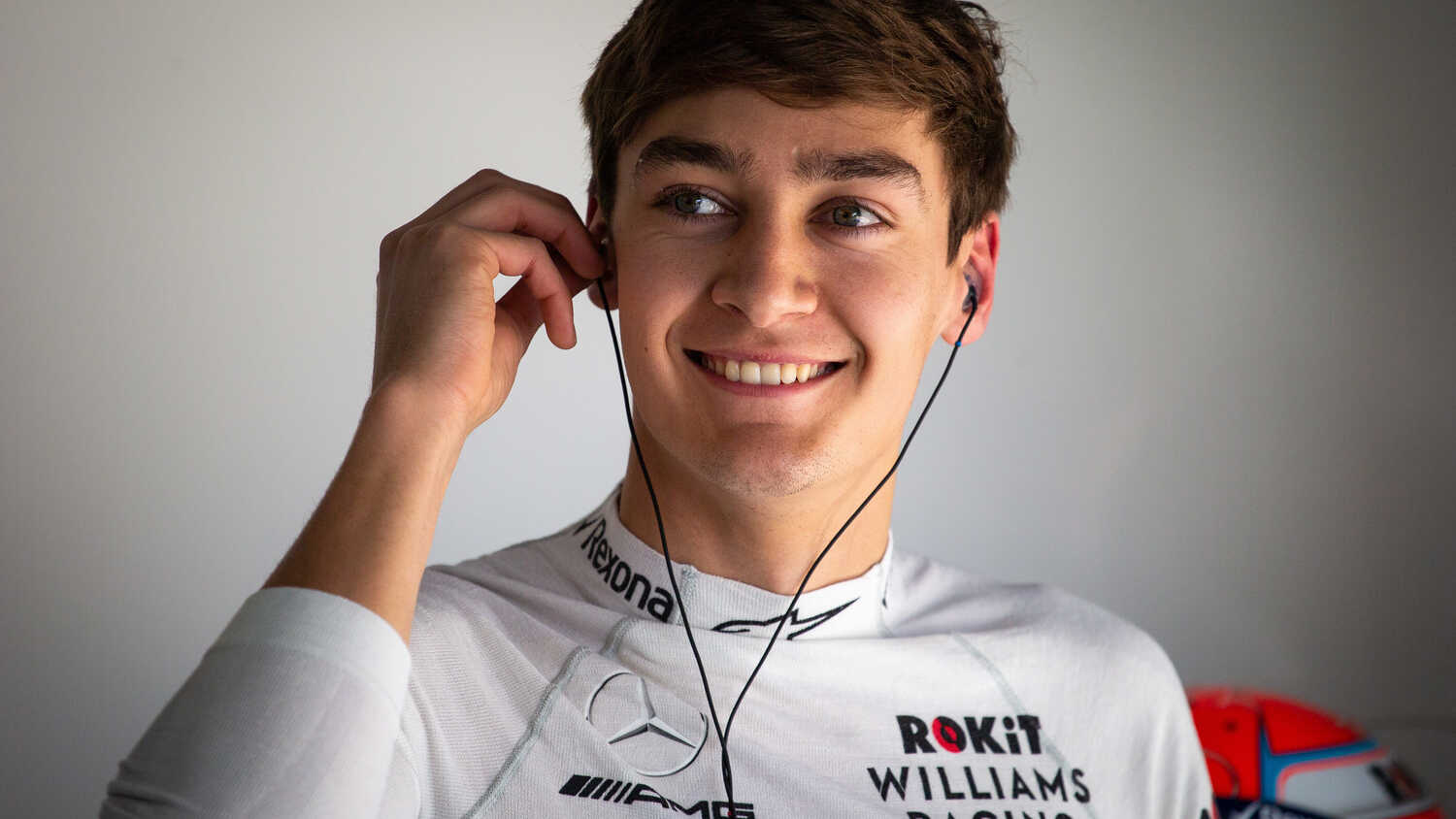 Virtual Grand Prix racing is back in 2021, with a star studded list of current and former drivers ready to show their worth at the virtual Red Bull Ring.

The digital race series came to life during the early stages of the coronavirus pandemic in 2020, but it's back to give Formula 1 fans some action before live action returns in Bahrain in March.

Sunday's race will kick off a trio of special live events as teams do battle for a share of the $100,000 prize money that will be handed out to charities.

This year's events will begin with a five-lap Sprint Race featuring the team's talented F1 Esports Pro Series drivers. The order of the race will decide the grid for the Feature Race, where the teams' pairings, made up of racing stars, sports stars and celebrities will take the track.

Some of the star names included in Sunday's race include Williams duo George Russel and Nicholas Latifi, along with former Red Bull man Alexander Albon. Stoffel Vandoorne and Vitantonio Liuzzi are some of the ex drivers taking part, while Real Madrid goalkeeper Thibaut Courtois and MXGP driver Jeffrey Hurlings are also included.

Don't miss any of the action when festivities begin at 19:00 CET via this website.

Here's a complete list of all the names taking part in the Feature Race.