The story of Nigel Mansell's triumphant season in CART

Nigel Mansell is the only driver in the history of motorsport to simultaneously hold both the F1 and CART titles at the same time. Find out how the 1992 champion ended up in North America and why he impressed before returning to F1. 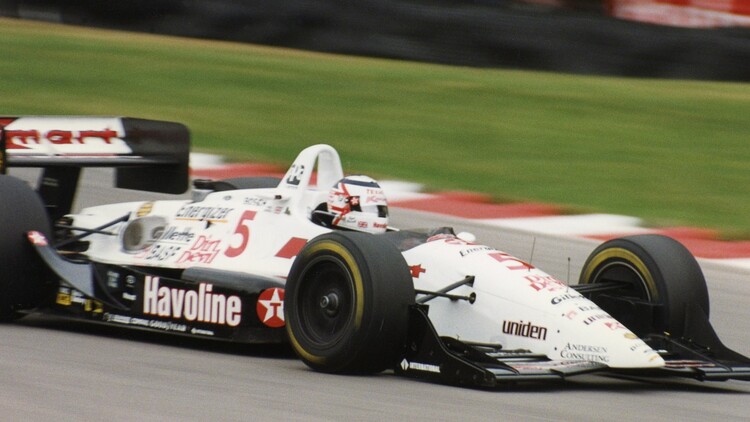 With Romain Grosjean announcing his plan to race in Indycar in 2021, there's no better time than now to look back at the early 90s when Nigel Mansell became the first driver in the history of motorsports to hold two distinct titles.

Nigel Mansell's decision to move to America came during his title-winning Formula 1 season in 1992. After a series of near-misses, the Brit found himself piloting the dominant FW14B, a car that was so far ahead of the field that he finished either first or second in every race he completed.

While things were going well on track, it was the backroom dealings that caused Mansell to leave Williams. Having partnered Alain Prost at Ferrari during the 1990 season, the Englishman was adamant that he would not be teammates with the Frenchman again. Unfortunately for him, Sir Frank Williams had already brokered a deal with the then three-time champion and Mansell was left without a competitive drive for 1993.

Even after receiving a Formula 1 offer at the eleventh hour, Mansell would switch his focus to the CART championship in America to much fanfare. Signing for the Newman/Haas Racing team, the reigning world champion would partner former F1 world champion Mario Andretti. 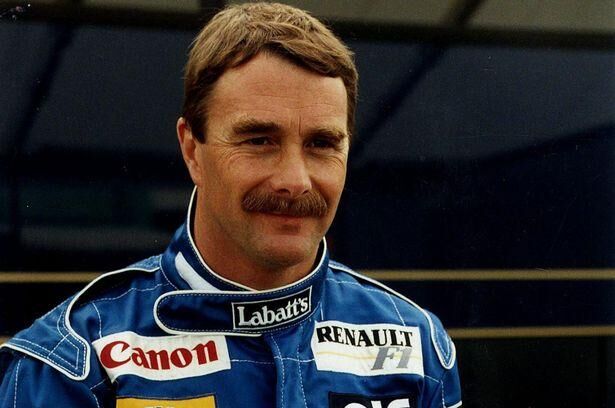 Mansell would make his debut at the season-opening Surfers Paradise event in Australia, becoming the first "rookie" to win on his debut. His first race in America would end in disaster as a horrific crash during practice injured his back, forcing him to miss the rest of the weekend.

The former Williams driver would bounce back at the following round in Long Beach, claiming third place and giving him some momentum heading into the Indianapolis 500. The Indy 500, which is America's most prestigious race, was the crown jewel of the CART season and Mansell led the race with 16 laps to go. Unfortunately for him, a poor restart would hand the initiative to fellow F1 world champion Emerson Fittipaldi, who would go on to win the race. Mansell would have to settle for third after being passed by Dutch driver Arie Luijendijk as well.

Mansell would then add four more wins and a further three podiums, securing the title by eight points over Fittipaldi. Given that the F1 season was still in progress, this made Mansell the first and only driver in the history of motorsport to hold both titles simultaneously.

His second season in America would be distinctly less successful. The Newman/Haas car was uncompetitive and Mansell would only record two podiums en route to eighth in the championship. The Englishman's attitude also took a turn for the worse, as he fell out with almost everyone including teammate Andretti who dubbed him the "worst teammate" he's had.

The death of Ayrton Senna in 1994 coupled with the Englishman's poor results would see Mansell return to the Formula 1 paddock with Williams. Despite adding a further win to his record, Mansell would once again retire the following year, this time for good due to the poor competitiveness of his McLaren.

While Mansell will be remembered for his heroic driving and relentless pursuit of victory, the fact that he held two very competitive titles simultaneously is something that makes him truly one of kind in the racing world.