Searching for the new Ayrton Senna

Felipe Massa was the last Brazilian Formula 1 driver to complete a full season. After his second farewell in 2017, only Pietro Fittipaldi was on the grid for two more races as a substitute for the injured Romain Grosjean. Where are the Brazilian stars? 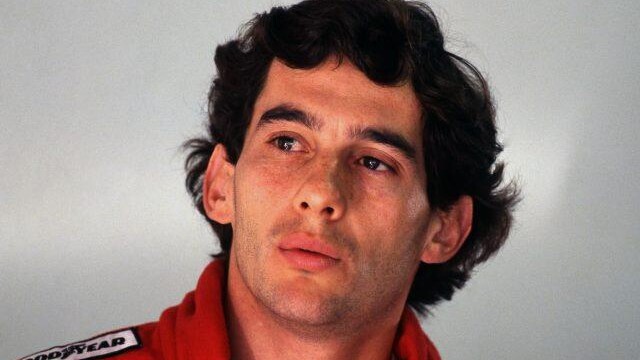 Brazilian drivers have won eight Formula 1 championships, 101 races and 126 pole positions. The biggest names are the ones that ring a bell: Ayrton Senna, Nelson Piquet and Emerson Fittipaldi are still considered the best Formula 1 drivers ever because of their talent and titles.

In recent years, however, the can of Brazilians seems empty. Felipe Massa was the last to have a seat, and that was four seasons ago. Pietro Fittipaldi replaced the injured Romain Grosjean for two races at the end of the 2020 season, but did not leave a lasting impression and can forget about a permanent seat.

Still, there are some very talented Brazilians driving in the classes leading to Formula 1. Whether there is a new Ayrton Senna among them is of course a matter of conjecture, but some are making a positive impact. 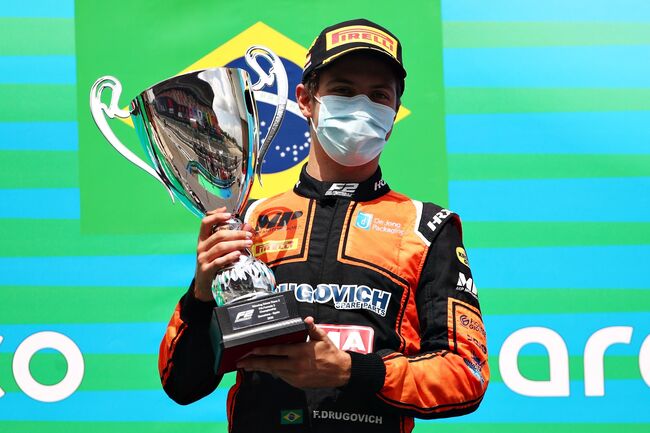 There he was: Felipe Drugovich (20) found himself back on the top step during the second race of the last Formula 2 season in Austria. After a miserable season in Formula 3 (scoring just eight points), he somewhat surprisingly joined MP Motorsport and was promoted to F2. There he scored three wins and two pole positions in his debut season.

His extremely mediocre year in Formula 3 seems to be a negative outlier. The Brazilian dominated the Euroformula Open a year earlier by winning 14 of the 16 races.

Verdict: The Brazilian is walking a unique path. He has deliberately chosen not to commit his fate to a Formula 1 academy, even after his successful year in Formula 2. He seems to have the talent for F1, but will have to fight for the title this season, having made the move from the Dutch MP to top team UNI-Virtuosi. 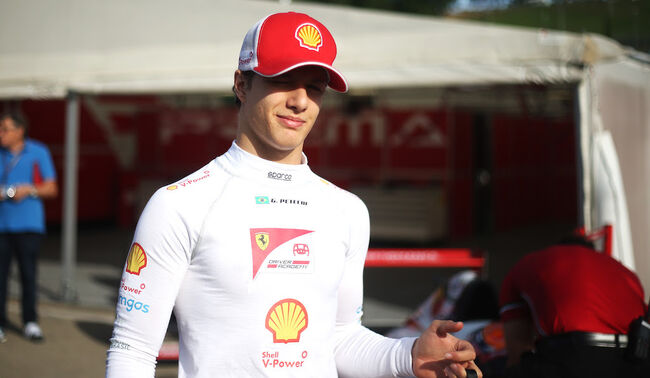 Petecof took the European regional Formula 3 title after a financially very difficult year. He was in danger of losing his seat during the season due to lack of money, while he was leading the championship. Some Brazilian companies stepped in to help him and he was able to finish the year.

He recently lost his place in the Ferrari Driver Academy, also due to lack of funds. Recently, however, the news broke that the Brazilian had signed a contract with Campos Racing in Formula 2. Not just a seat, but a place in the gateway to Formula 1.

Verdict: It seems he has the skills for a bright future, but financially it remains difficult. Reportedly, he has not yet paid for the whole season. He does have age on his side, though, as he is only 18. 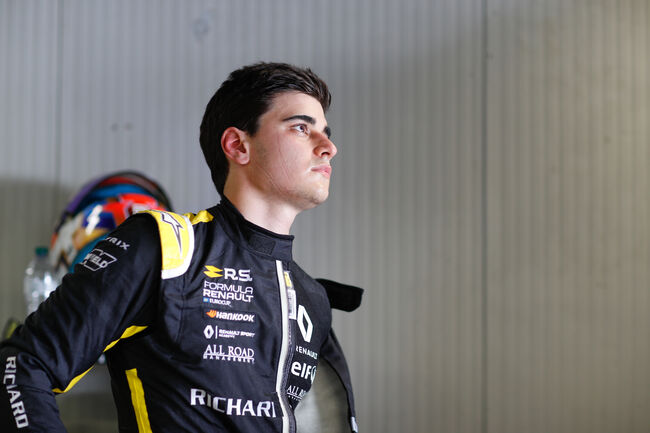 Despite his young age, Collet has already completed two seasons in Formula Renault Eurocup and finished second last year. The championship is usually seen as a stepping stone to Formula 3, and that is where the Brazilian can be seen this season. He signed with MP Motorsport and remains part of the Alpine Academy.

He will have to show he can at least beat his eternal rival and new teammate Victor Martins. The Frenchman snatched the championship from under his nose last season.

Verdict: What is true of Petecof is equally true of Collet; both are only 18 years old so there is still time. In the ultra-competitive F3 field, it is important that his adaptation time is not too long. He is not the new Senna in terms of natural talent, but F1 is not out of the question. 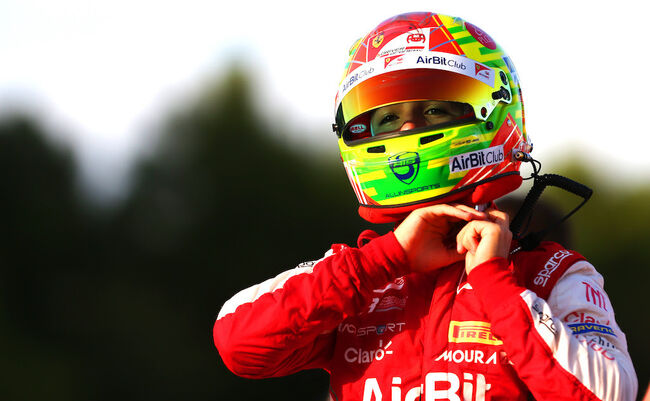 Another victim of the current economic situation in Brazil. Enzo, grandson of Formula 1 world champion Emerson Fittipaldi, has left for America due to a lack of money. There, he will try to find a job in Formula 1 via the cheaper Road to Indy. He enters two levels below the IndyCar, the Indy Pro 2000. After all, Indy Lights was not financially feasible either.

In 2018, Fittipaldi won the Italian Formula 4 championship and a year later he finished second in the European regional Formula 3. Last season, however, he finished only 15th in Formula 3 and that will not have done his reputation any good.

Verdict: Given the financial climate and his poor results in Formula 3, there is little chance that young Fittipaldi will return to Europe. He won't emulate his grandfather's success in Formula 1, but who knows, he might be able to do what the older Fittipaldi did in IndyCar.