The real reason behind F1's flexi-wings

Alpine's executive director has explained that straight line speed is not the primary benefit of running flexi-wings. The wind debate is set to become a hugely controversial topic at this weekend's Azerbaijan GP 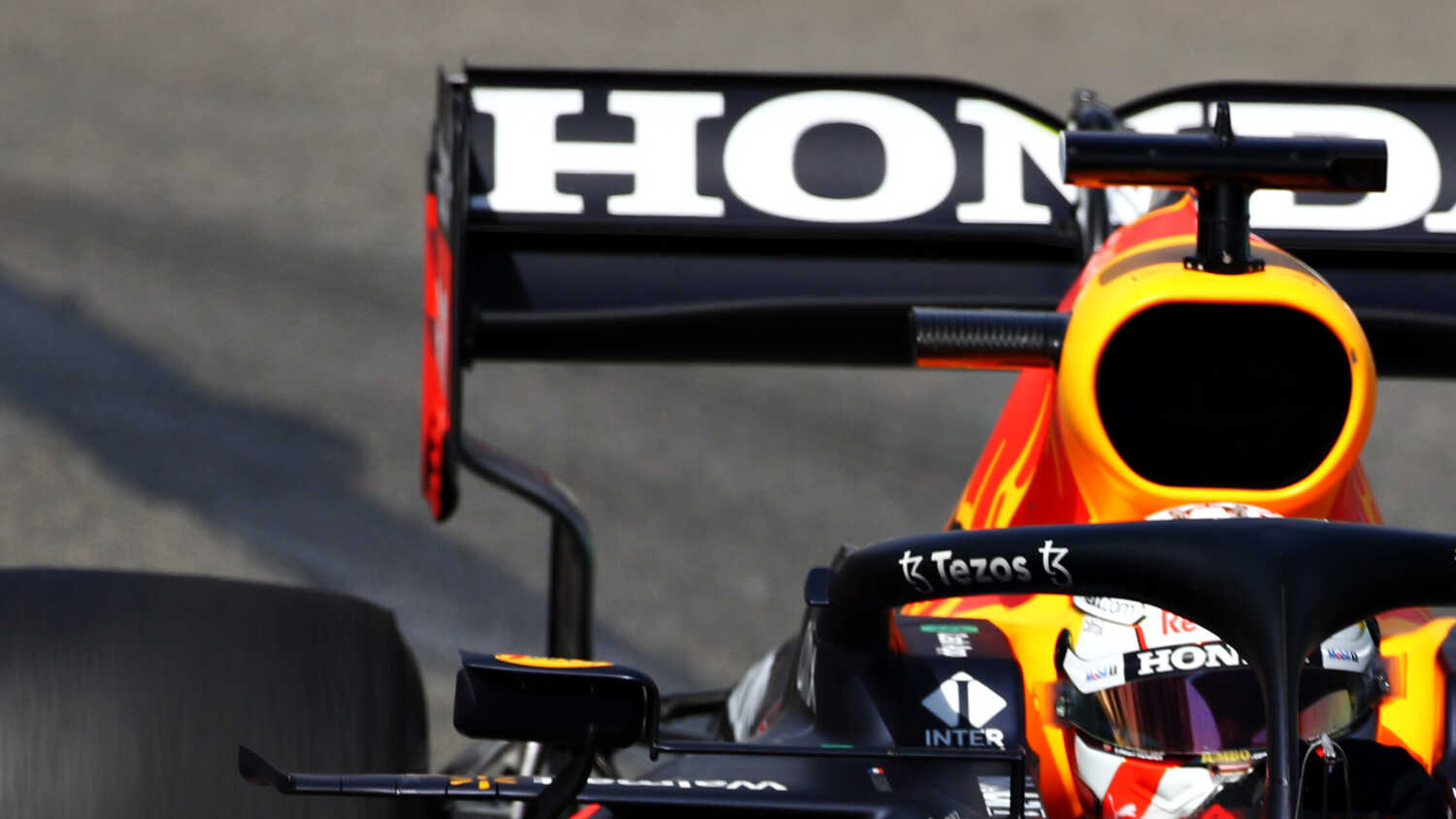 Alpine executive director Marcin Budkowski has revealed that the motivation behind Formula 1's flexi-wings is to save weight rather than straight line speed.

Budkowski, who was previously Formula 1’s technical and sporting coordinator for the FIA, believes that flexi-wings are not simply about reducing drag on the straights and that saving weight is the primary factor.

“The deflections of wings are mostly linked to weight saving really,” Budkowski told RacingNews365.com and other select members of the press . “I mean we are all fighting the weight limit, especially at the rear of the car.

“The worst place on a car to have weight is in the rear wing because it’s high up and it’s at the back of the car. So it’s one of the areas we’re pushing the hardest for weight saving and when you save weight you make a car that is a bit lighter and a bit less resistant to load.”

The FIA will introduce new tests on the rear wings which will be used for the next race in France at Paul Ricard. Budkowski feels that the pecking order will remain largely the same even though many teams including Red Bull, Alpine and Alfa Romeo will be forced to change their rear wings.

“We’ll adapt to the new tests,” said Budkowski. “It will cost a bit of performance, it will cost us some weight for sure, and the centre of gravity, weight distribution and potentially maybe a bit of aero performance if there was some drag-saving related to it.

"But that would be very small at the end of the day."

McLaren team principal Andreas Seidl thinks that the FIA should look at the consequences of running a flexi-wing rather than simply testing the rigidness.

"It is not just the deflection that you see, but in the end what is important is for the FIA to look into how does this deflection get created," Seidl told RacingNews365.com and other select members of the press.

"If this deflection gets created by a design that is clearly done for passing the test which is in the regulations, then is creating excessive deflection, on purpose, that's obviously not within 3.8 [the regulations that ban moveable aerodynamic devices].