The Mercedes dilemma that could be an advantage to Red Bull

Lewis Hamilton has made it clear that he hopes Mercedes will deliver an upgrade to their 2021 car, though the team have suggested this will not happen. Former F1 driver Timo Glock is curious to see whether the Silver Arrows change their mind. 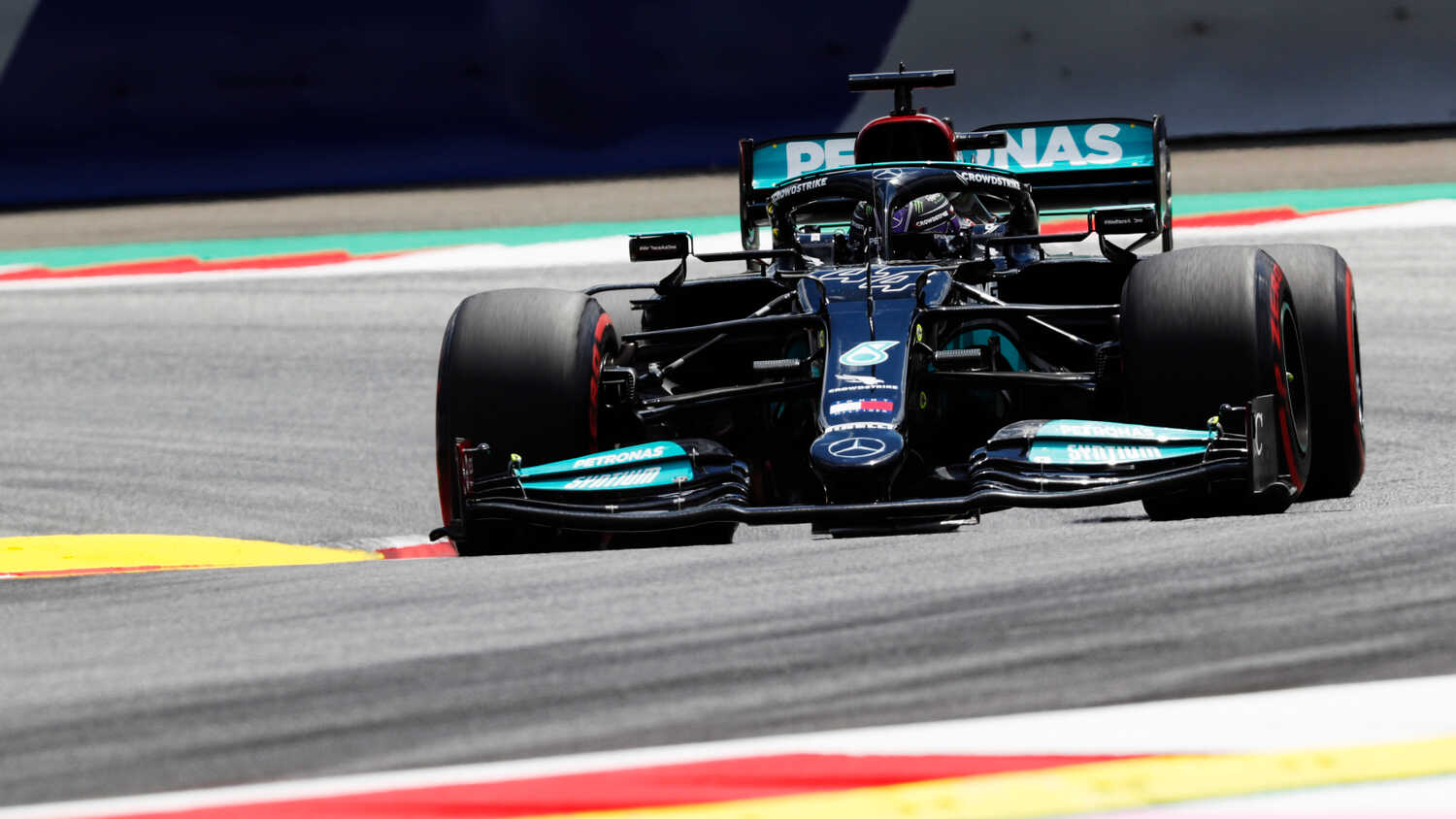 Mercedes' decision over whether or not to further develop their 2021 car could give Red Bull even more of an advantage in the title battle, according to former F1 driver Timo Glock.

Following Max Verstappen's dominant win at the Styrian Grand Prix, Lewis Hamilton called for the Silver Arrows to deliver an upgrade in order for them to catch their rivals. But with the team seemingly holding firm on their decision to not make any further developments to this season's car, Glock is curious to see whether they will change their mind.

"The Styrian GP showed that Red Bull is one step ahead of Mercedes and really make their rivals think," Glock told Sky Sports. "And at the moment Mercedes have no answer to the tasks Red Bull set them.

"I'm curious to know whether this is why Mercedes is already putting development for the current season on hold and concentrating on the 2022 season and the associated rule changes, or whether they will follow up with an update. Lewis Hamilton has already called for this.

"If Mercedes doesn't follow suit, it would be a big advantage for Red Bull, because their car currently looks very strong on all tracks and they absolutely deserve to be at the top."

The F1 calendar again returns to Austria's Red Bull Ring this weekend for the second of the back-to-back visits to the track, and Glock is expecting the situation to be similar to how things unfolded at the Styrian Grand Prix.

"The second race in Spielberg will probably not change that - despite the additional, softer tyre compound. That will also suit the Bulls because their tyre management is very good.

"So all the prerequisites for another Verstappen victory at the Red Bull Ring are in place."

Verstappen currently leads Hamilton in the Drivers' World Championship by 18 points, whilst Red Bull now have a 40-point advantage over Mercedes at the top of the Constructors' Standings.