The Mansell F1 return that wasn’t 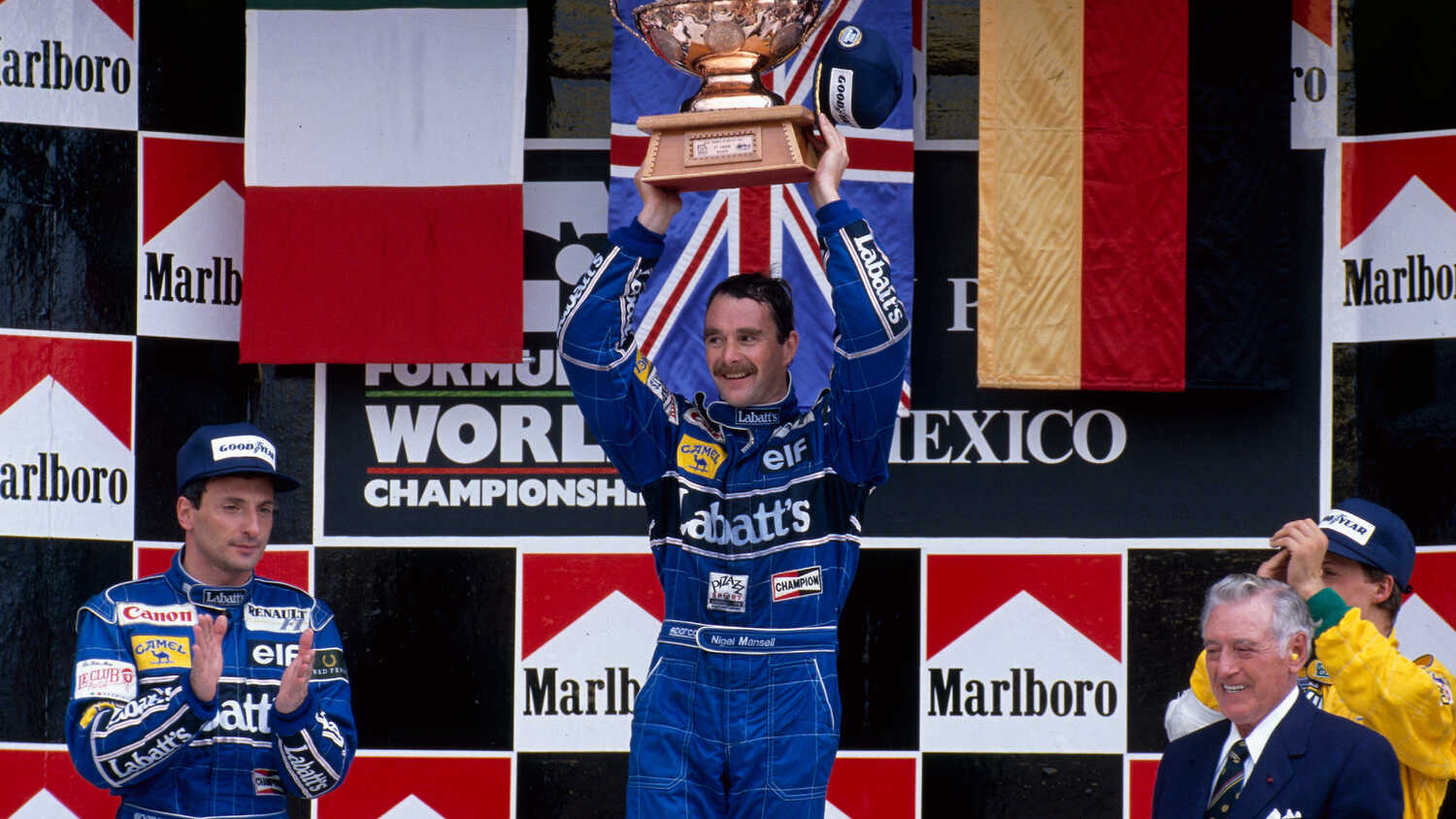 Back in 2001, former F1 world champion Nigel Mansell had been out of the sport for a few years since his first return with Williams in 1994.

Throughout the 1990s numerous stories circulated that Mansell would once again return to the paddock, and the driver tested for numerous teams ahead of the 1996 season including Jordan, with which he was offered a deal that he opted to decline.

Ahead of the 2001 season opener, rumours began to spread that the British driver was set to make yet another return to the pinnacle of motorsport with the Minardi team, partnering a then junior Fernando Alonso in what would have been a match made in motoring heaven (or hell, depending on your view).

Could the hard charging Brit make another return to the paddock?

Sadly, it was not to be. The driver did indeed get behind the wheel of an F1 car again, but instead of racing against the future world champion Alonso, he was in a two-seater Minardi.

The deal which had been floated in the press at the time was in fact an agreement with Minardi team boss Paul Stoddart to perform demonstration runs at certain events as part of a corporate entertainment package.