Formula 1 is a very complex sport nowadays. There's one condition which has become very important in recent years and it could play a part during the Austrian Grand Prix. 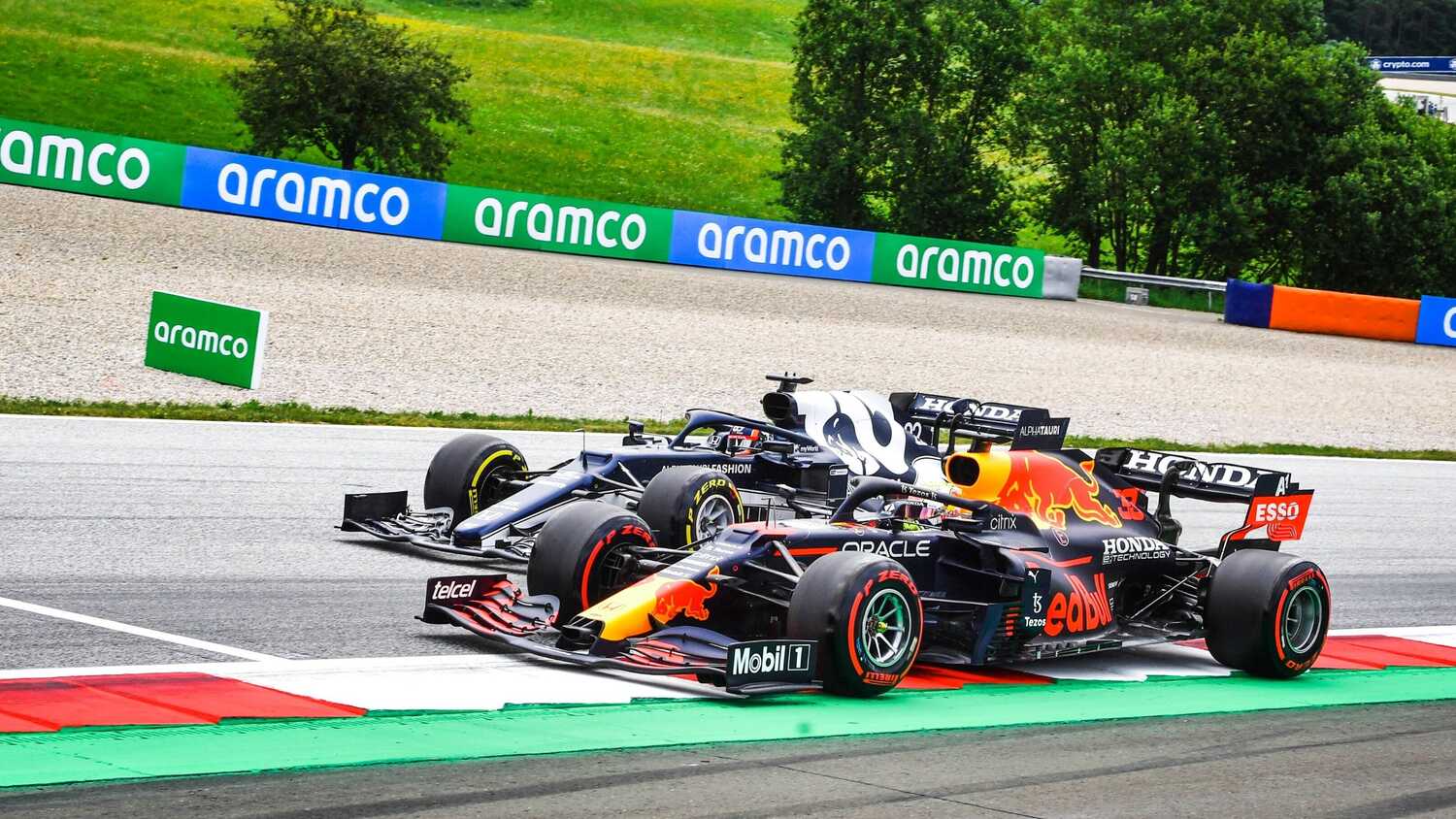 When people talk about the weather in Formula 1, the first thing that comes to mind is the rain. Rain can turn races on their head and create plenty of drama.

But, it's a change in temperature which can cause a headache for the teams which is exactly what's set to happen at the Austrian Grand Prix.

Friday practice was a cool, cloudy affair with air temperatures reaching just 20 degrees celcius whilst the track temperature never went above the 33 degrees all day.

On Saturday during qualifying, conditions are expected to change dramatically as the air temperature hits 26 degrees. The sunnier conditions could cause the track temperature to reach 50 degrees or more which is what happened at the Styrian GP.

For perspective, a five degree change makes a massive difference in F1 so a 15+ degree difference on the track will be like starting from scratch once again.

The reason temperatures and sunlight have become so important is mainly due to the tyres. Pirelli's current tyre compounds are very sensitive, as many drivers have highlighted, and the optimal operating window is very narrow.

It's not what the teams want but it can throw up some surprises. After eight F1 rounds, most teams have worked out how to get the most from the Pirelli rubber but a change in conditions overnight will likely cause a reset.

All of the Friday running will almost become meaningless because the difference in conditions is so stark. 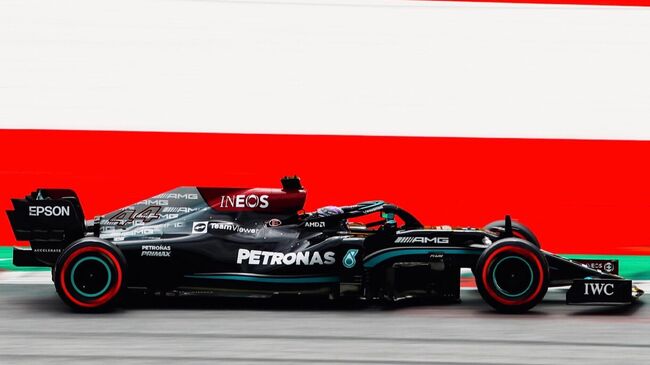 At the Monaco GP, Lewis Hamilton was very competitive during Thursday practice. Fast forward to Saturday and the seven-time world champion had a shocking day.

He could not find the same performance and speed that his teammate Valtteri Bottas had and qualified down in seventh despite trying various setups and trialling multiple tyre warm-up programs.

Nothing worked and everything Mercedes had learned on Thursday in Monte Carlo did not matter for when it mattered most. The warmer conditions in Austria might not create the same astonishing results that happened in Monaco with Hamilton, but it could shake up the pecking order.

Mercedes headed the way in FP2 with a 1-2, but that could all change on Saturday if the world champions have set their car up to be strong under cooler temperatures.

The difference between Hamilton and Aston Martin's Lance Stroll in fourth was over six tenths of a second, but things could be much closer between the top two teams and the rest of the field come qualifying.

It was the C5 tyre that was used in Monaco and the teams do not have as much experience on Pirelli's softest tyre compared to other compounds because it has only been used on two occasions prior to this weekend's Austrian GP.

"The softer tyre compounds make a big difference," Bottas told the press. "It feels like the tyres are holding on better in the long-runs and I think the temperatures will be quite variable over the weekend so let's see what effect that has on the tyres."

This statement from Bottas is not the most exciting thing an F1 driver has said this week, but it's an important one.

The effect that the conditions have on the tyres has the potential to be substantial. Whilst rain often creates brilliant on-track action, with the drivers sliding around as they try to avoid going over the limit, the simple factor of a sudden rise or fall in temperatures can create its own havoc.