Most expect the 2021 Formula 1 season to follow a similar pattern to 2020 in terms of competitiveness due to the relatively stable regulations. However, that hasn't stopped Aston Martin making significant changes to their car according to team boss Otmar Szafnauer. 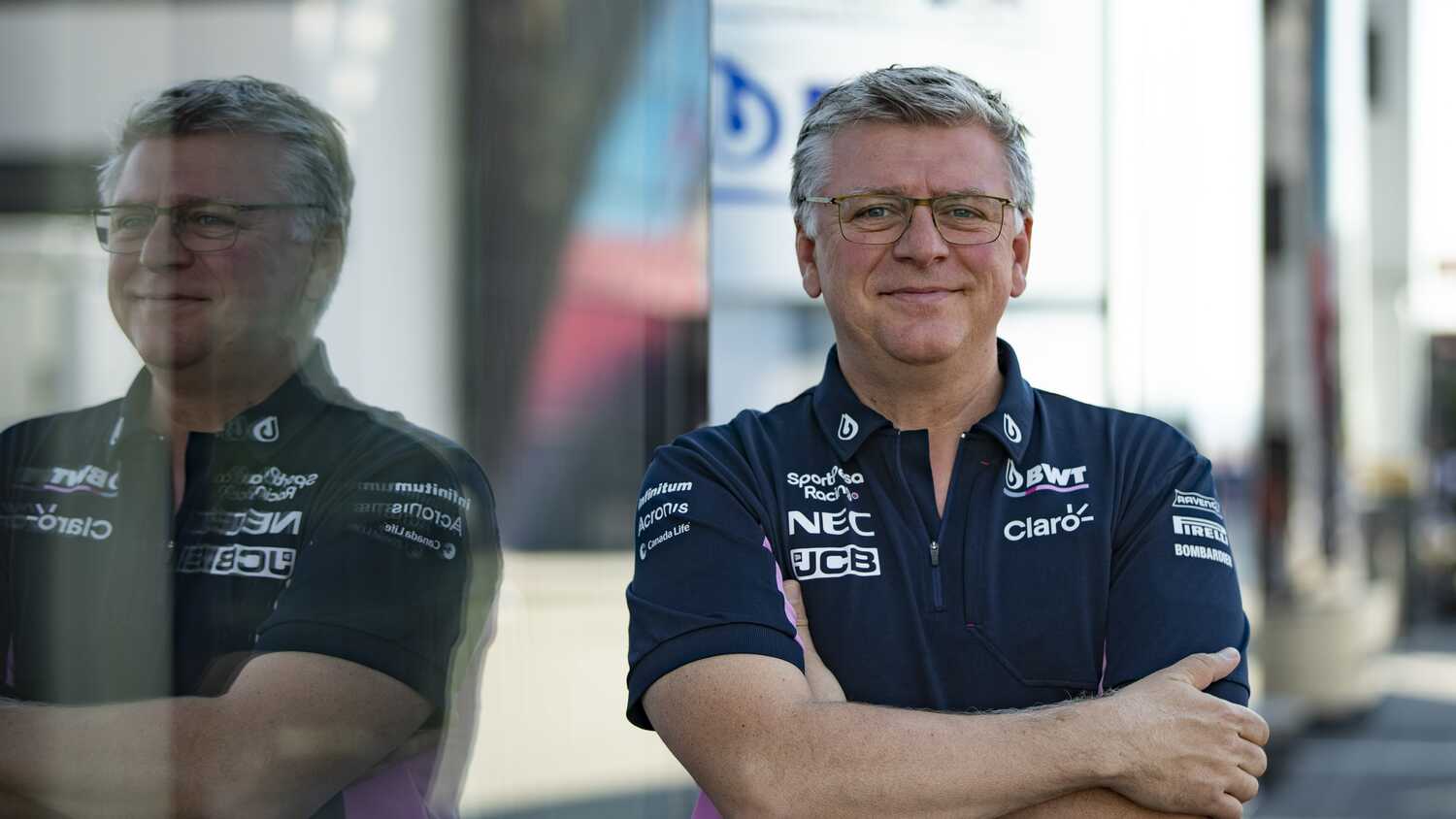 Despite the relatively unchanged Formula 1 regulations heading into the 2021 season, the Aston Martin team have been hard at work making changes.

According to Otmar Szafnauer, not only do the Silverstone-based outfit have a new name and driver, but despite hoping to carry over as much as possible from 2020 into 2021, the car will be very different.

"We’ve done a lot of work over Winter," Szafnauer told RTL. "As much as we tried to keep the car the same [saving costs], it isn’t. We innovated and upgraded. And on some parts we actually had to because the FIA changed the [aero] regulations."

Asked if the new car was 70 per cent similar to the old car, the American-Romanian team principal was quick to state the figure wasn't nearly as high as that.

"No, it’s less. Even though we wanted it to be a majority of last year’s car, it’s less," Szafnauer continued. "We have a new floor, new bodywork, new engine cover, new chassis, new wings - it’s less."

Finally, Szafnauer discussed what could realistically be expected from the newly rebranded team this year.

"Realistic wishes for us this year is to compete consistently at the level we are capable of, to have good reliability and extract the most out the car, and to make sure we give the drivers not just the car, but the environment, tools, and everything they need to be at their best," he added.

"If we can do those things, I think the points, the podiums, and the wins will just naturally happen."