Max Verstappen, Sergio Perez and Pierre Gasly all used new Honda engines during Friday practice in France. The Japanese manufacturer followed proceedings closely and were pleased with what they saw. 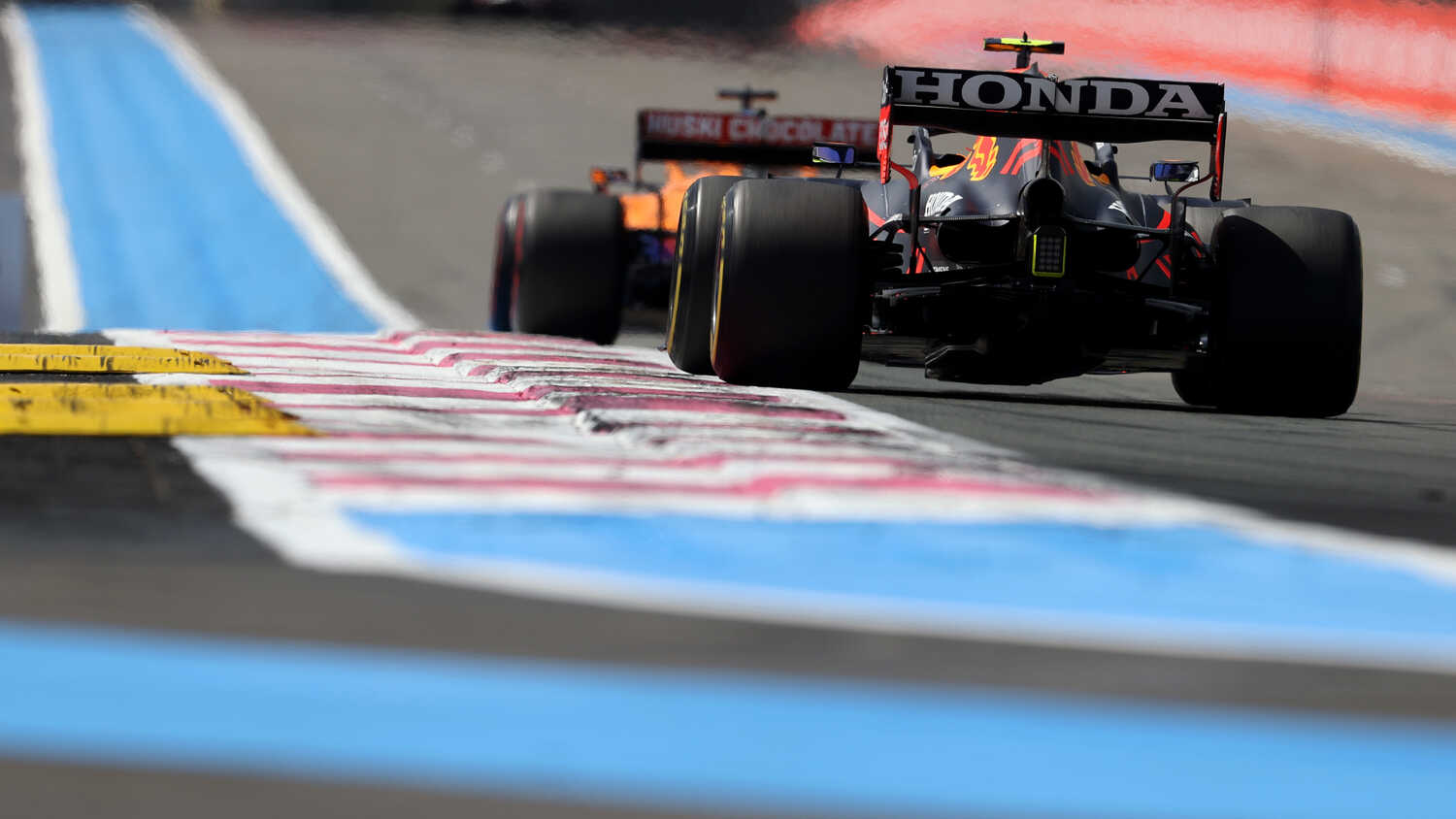 Honda delivered Red Bull and AlphaTauri with new engines in France, a race later than the likes of Mercedes and Ferrari, though the Japanese manufacturer were pleased with how things played out.

Max Verstappen, Sergio Perez and Pierre Gasly took to the Circuit Paul Ricard with new unites, while Yuki Tsunoda had his new engine fitted after crashing at Imola. All in all Honda technical director Toyoharu Tanabe was pleased with what he saw.

"This was the first day of practice at a permanent race track since the Spanish Grand Prix weekend in early May," Tanabe stated via a Honda press release. "We had fine weather with relatively high air and track temperatures during the sessions, particularly in the afternoon.

"For this race, at Red Bull Racing Honda, Max Verstappen and Sergio Perez ran new PUs, as did Pierre Gasly at Scuderia AlphaTauri Honda and we had no major issues throughout the day, going through the basic programme and function tests for a new PU, in addition to the usual job of gathering data."

Nevertheless, Tanabe expects the fight with Mercedes to be close yet again after the Silver Arrows topped FP1.

"It looks as though the competition will again be very close with our nearest rivals," Tanabe added. "In this situation very small gaps can make a big difference to the final result, so we will be paying close attention to the smallest details with both our teams to optimise our PU performance for qualifying and the race."