The title battle between Mercedes and Red Bull has seen some uncharacteristic errors from the Silver Arrows. Haas boss Guenther Steiner believes this could enable Max Verstappen's team to triumph. 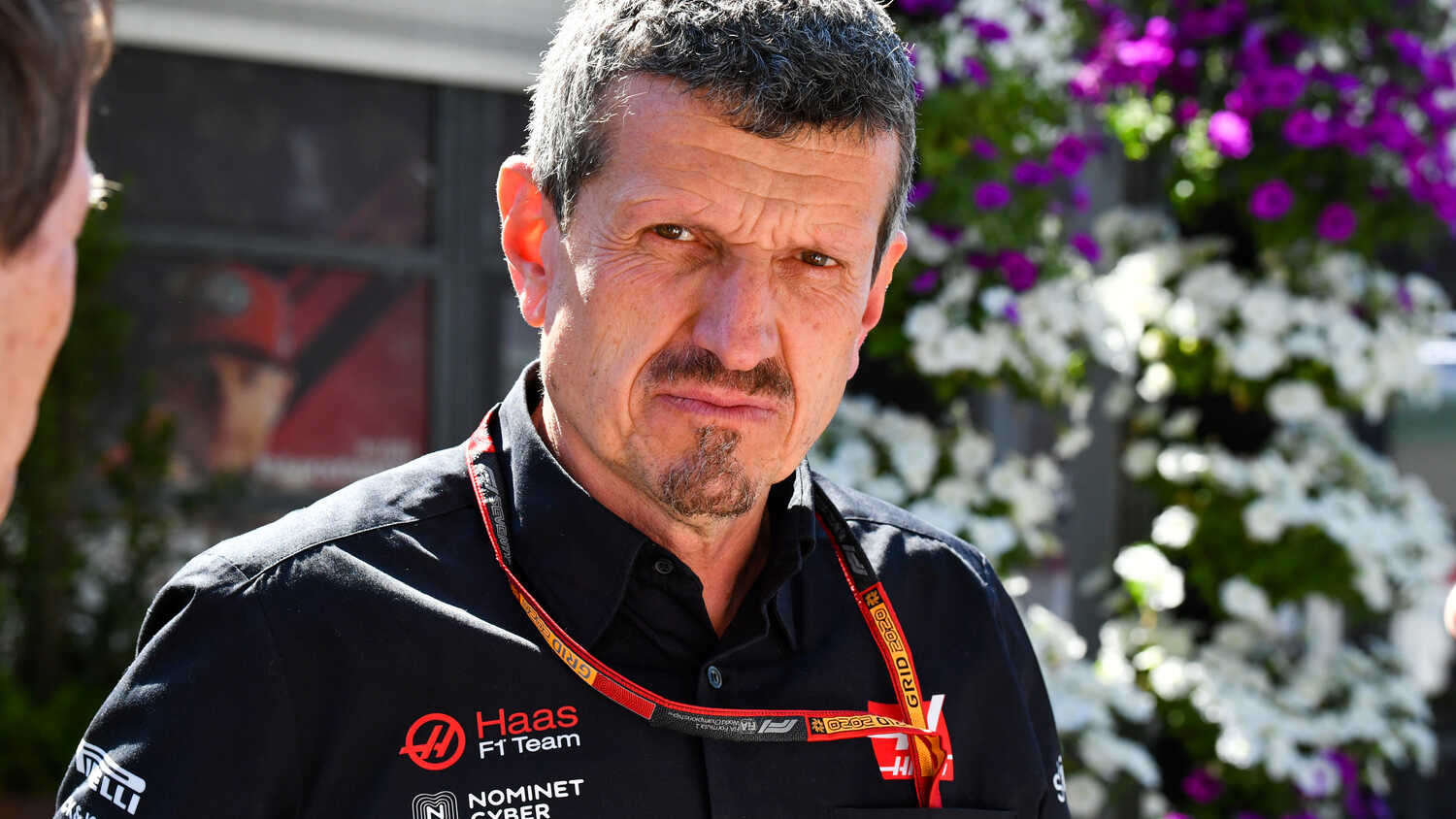 Guenther Steiner believes that Red Bull can win the title fight with Mercedes due to Lewis Hamilton's team making mistakes under pressure.

Whilst the Haas team principal acknowledges that the Silver Arrows do not make many errors, the squad have had some occasional slip-ups in recent races, such as the pit stop and strategy problems that befell them during the Monaco Grand Prix. Steiner thinks this is happening because of the threat that Red Bull are posing in the battle for the World Championship.

Because of this, Steiner is tipping Max Verstappen and the Milton Keynes-based outfit to win.

"[Mercedes make mistakes] because they come under pressure," the Italian told RTL. "Under pressure you have to take more risks.

"Red Bull is doing a good job. It is possible for Red Bull to win. Especially I think a lot of Max Verstappen. He can do it."

Verstappen has been criticised for making errors himself in the past, but Steiner said: "He also takes many risks"

The Dutchman might be leading Red Bull's charge, but the improving fortunes of his teammate Sergio Perez - who won the Azerbaijan Grand Prix - could also be a factor in enabling the team to beat Mercedes, according to Steiner.

"Checo is also slowly getting used to the car. The win in Baku certainly gives him confidence to get the extra points for Red Bull in the fight for the title."

When it comes to the battle further down the field, Steiner is confident that Ferrari can continue to move forwards following one of the worst seasons in the team's history in 2020.

The Scuderia have already shown promise, with Charles Leclerc securing pole position in both Monaco and Baku, though the Monegasque was unable to start his home race due to damage on his car following a crash at the end of qualifying.

Meanwhile Carlos Sainz stood on the podium for the first time as a Ferrari driver by finishing the Monaco Grand Prix in second.

"Ferrari has made a huge step, is a winner, absolutely," Steiner said. "But there is still room for improvement there. That they can fight for World Championships again. That will also happen again for sure."