Gunther Steiner feels that it's highly unlikely Haas can catch Williams following an eventful Hungarian Grand Prix at the weekend. 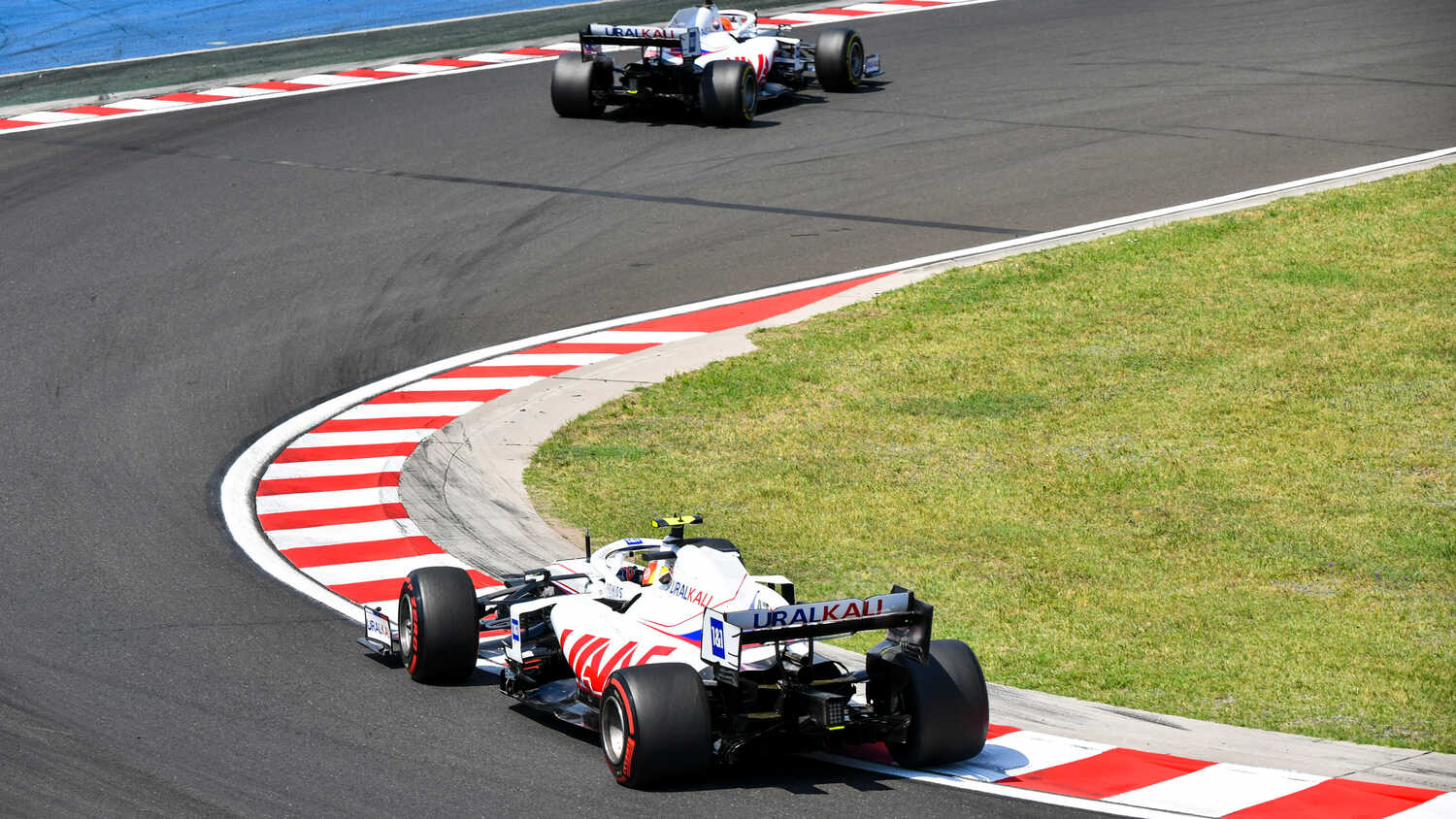 Haas team principal Gunther Steiner believes the chances of Mick Schumacher and Nikita Mazepin lifting the team from the bottom of the Constructors' Standings are very low.

Schumacher and Mazepin are the only drivers yet to score points in the 2021 Formula 1 season following a remarkable seventh and eighth place for Nicholas Latifi and George Russell of Williams at the Hungarian Grand Prix.

"The chances are very, very low,” Steiner told RacingNews365.com and other select members of the press. “I’m very realistic about these things.

“Williams didn’t expect to make the points they make. They did a good job and ended up in a good place at the right time. That’s how racing happens.

“That’s why I always say you always have to try to do your best. So they were there when there was some points given away and that’s what they did. But I’m not betting that we get more points than them.”

Alfa Romeo have become Haas' nearest rivals with three points to their name in the Constructors' Championship following the chaos in Budapest.

Schumacher's 12th place was Haas' best result of the season so far whilst Mazepin was forced to retire due to significant contact in the pit lane when Kimi Raikkonen was released into him. Steiner was frustrated with the incident.

“It was very disappointing because there was no need for it,” said Steiner. “Sometimes these things happen, they shouldn’t happen.

“For me, making points would have been difficult even without the crash. But for me, the biggest thing is Nikita missed another race where he can learn a lot of things. That is my bigger concern than the points in the moment.

"So it happened, you cannot make it right and hopefully we learn something out of that.”