After the first qualifying session of the 2021 F1 season in Bahrain, this is how the drivers will line up for the opening race. 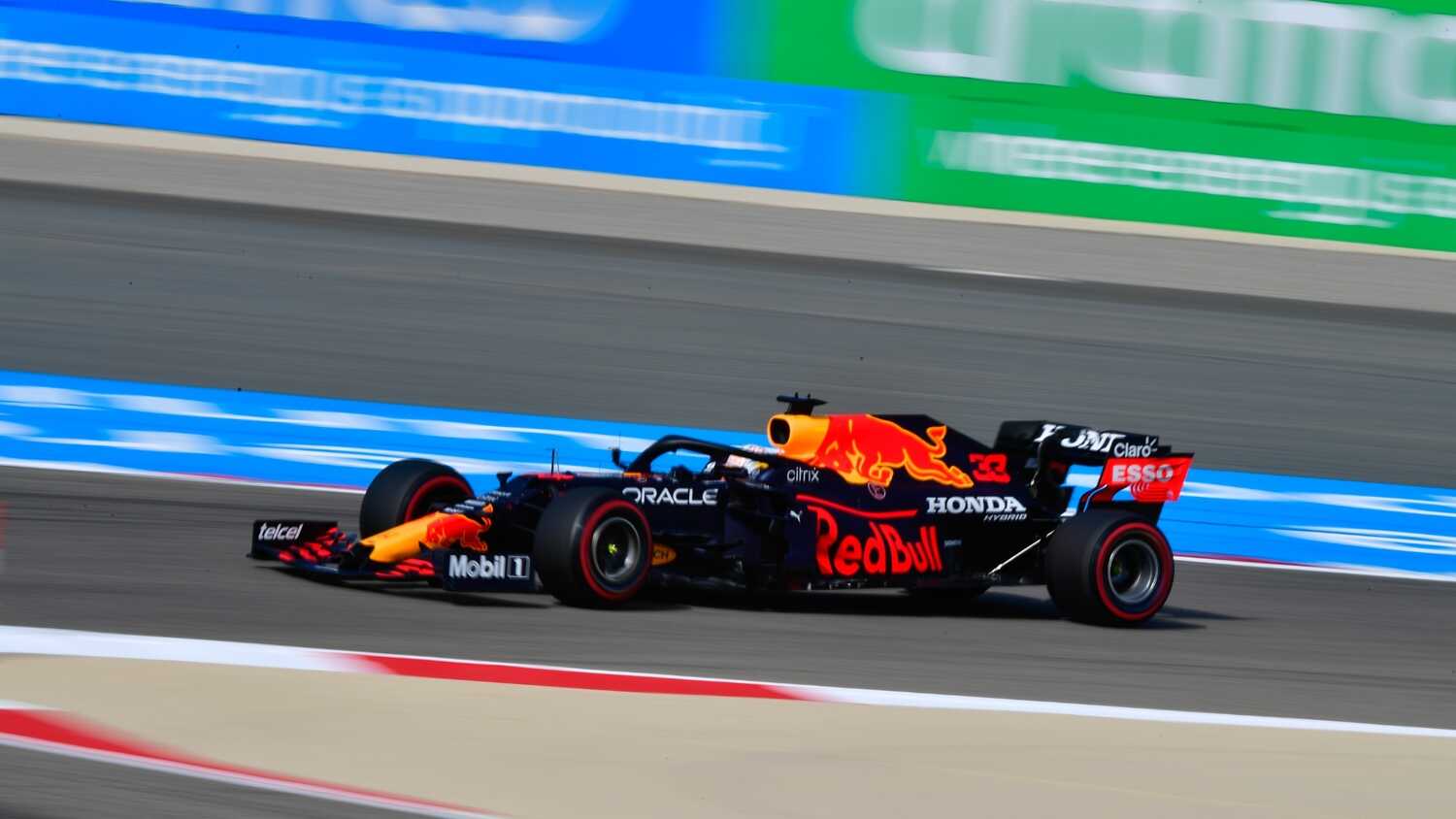 The 2021 F1 season is officially underway, with qualifying for the Bahrain Grand Prix providing some fascinating results. Max Verstappen delivered on the promise Red Bull showed in pre-season testing by taking pole position, but the Mercedes duo of Lewis Hamilton and Valtteri Bottas are not far behind in second and third.

Ferrari had a positive session, with Charles Leclerc starting the race from an impressive fourth, whilst new teammate Carlos Sainz lines up in eighth, just one spot ahead of fellow Spaniard Fernando Alonso on his return in the Alpine.

Sergio Perez had a disappointing qualifying and ended up in 11th, whilst George Russell again showed his talent by taking 15th in the Williams. The race could prove tough for Sebastian Vettel though, who begins his Aston Martin career down in 18th place.

Update: Aston Martin's Sebastian Vettel has been given a five-place grid penalty for ignoring yellow flags and will now start the race from 20th place.

See the full starting grid for the 2021 Bahrain Grand Prix below.