F1 is a place where marketing campaigns are often seen on track. In 2004, Jaguar went out of their way to promote a new Hollywood movie. One of the worst ideas ever in F1 turned into a painfully expensive joke. 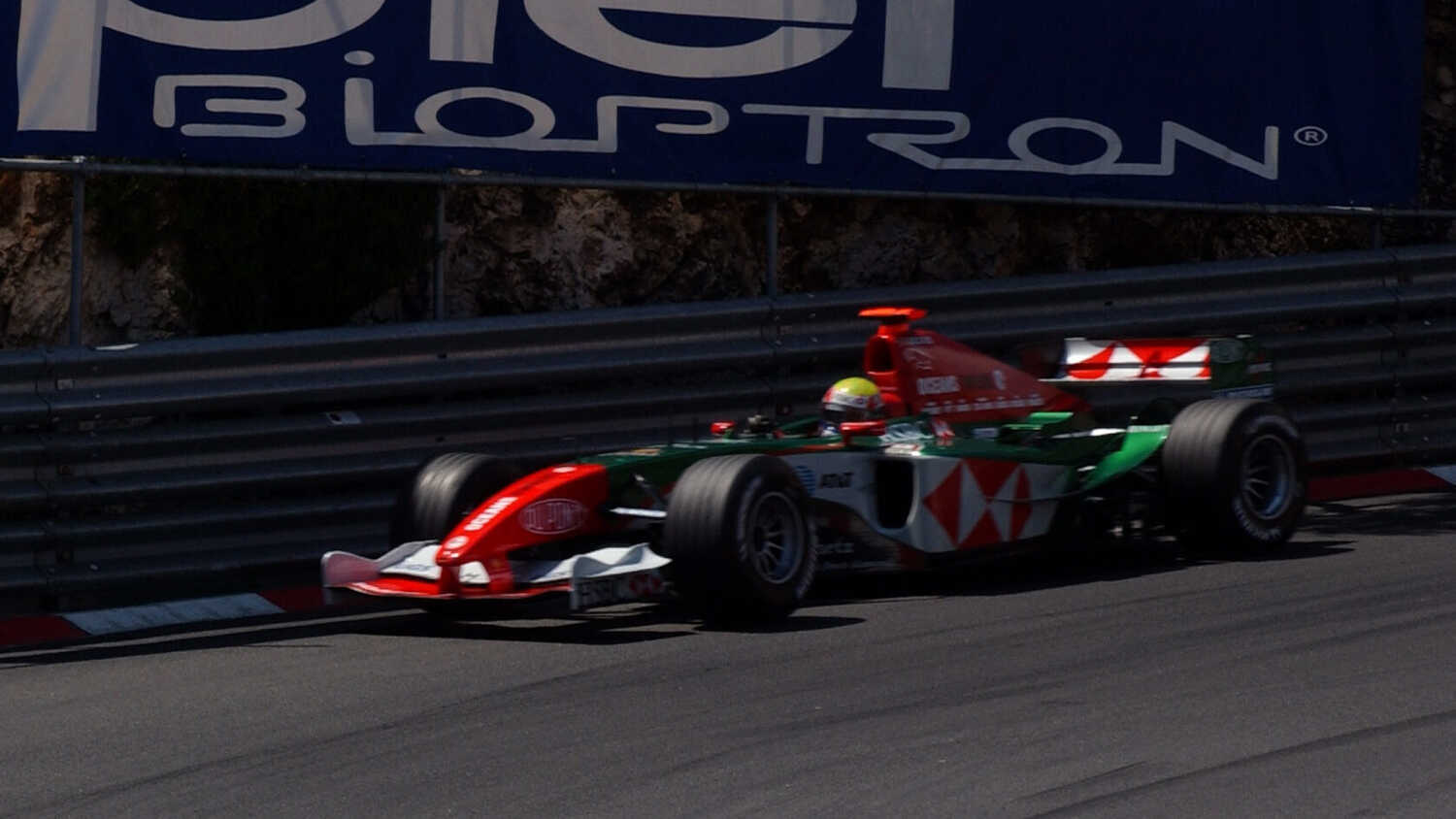 Back in 2004 the Jaguar Racing team, which was taken over by Red Bull a year later, was hard at work promotion the new Ocean's Twelve movie. As a result the cars of Mark Webber and Christian Klien were outfitted with diamonds worth just over €250,000 each.

Rather than hide the diamonds away somewhere safe in the cockpit of the car so that Webber and Klien could keep a close watch on the expensive gemstones, someone thought it would be better to put them on the most vulnerable part of the car: the nose.

Given it isn't uncommon for a front wing to either be damaged or destroyed while driving around the streets of Monaco, it's no surprise nobody wanted to insure the stones.

It didn't take long for the move to backfire. On Lap 1 of the race Klien, who ended his career with just 14 points from 49 starts, sent his nose into the stack of tyres that was at the Loews Hairpin. When the car was delivered back to the team, there was no sign of the diamond.

Jaguar were convinced the gemstone was somewhere under the crash barriers at the hairpin, but given the race was still going on, they weren't able to search for it right away. When they were finally able to visit the hairpin, the team were in for a rude awakening as there was no sign of the diamond.

To this day, it hasn't been found. One of the worst moves in F1 history, or perhaps the perfect marketing stunt for a heist movie? We may never know.