Smedley: Downforce will be decisive factor at Imola

The former Ferrari and Williams engineer predicts that downforce will play a big role in deciding the winner of this weekend's Grand Prix at Imola. But which team is best placed to triumph as things stand? 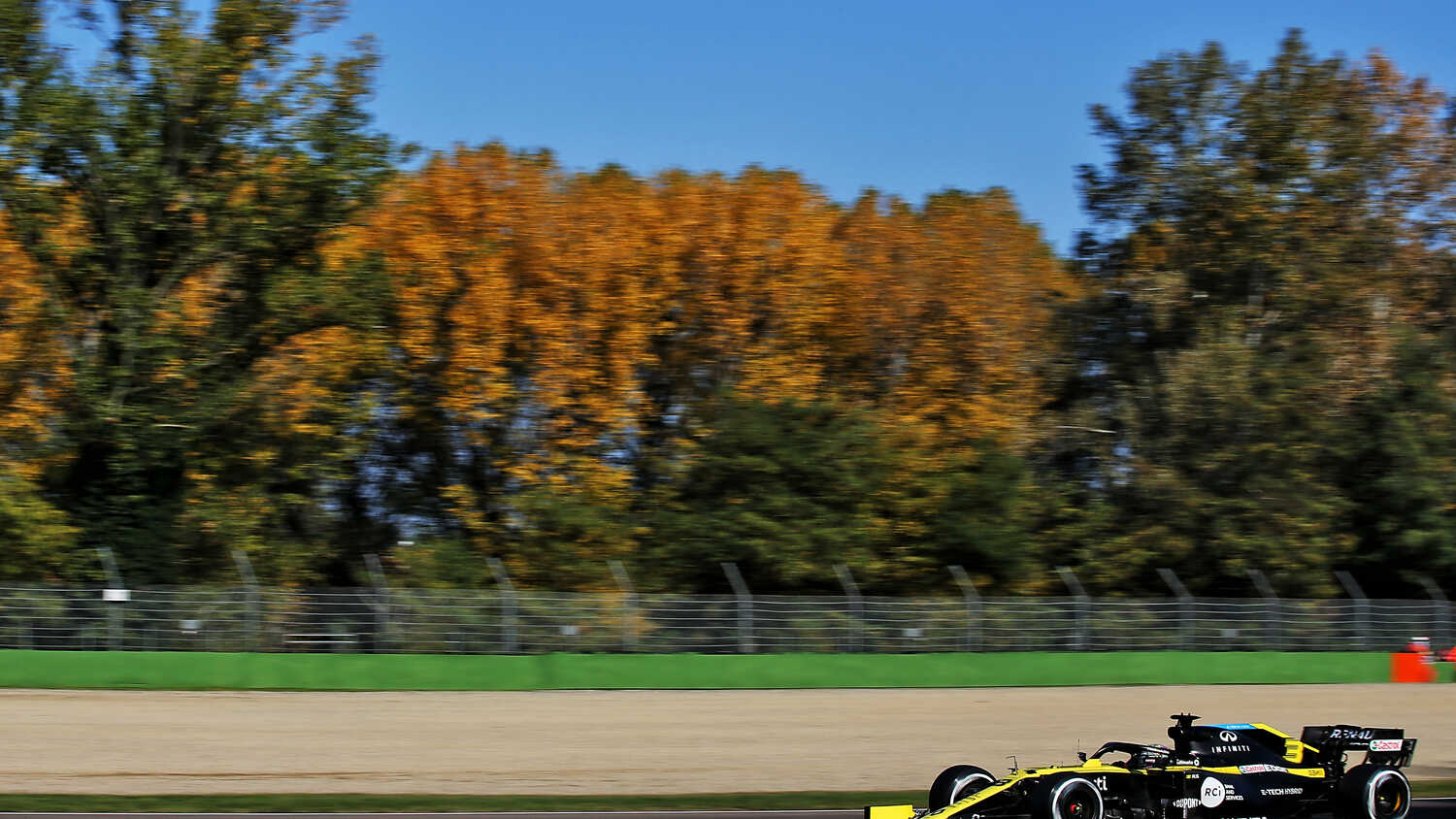 Rob Smedley has claimed that downforce could be all important at this weekend's Emilia Romagna Grand Prix.

Smedley, who is currently F1's director of Data Systems, predicts an altogether different race compared to what we were treated to in the 2021 season opener at Bahrain.

"Imola is a much higher downforce sensitivity [track]. So you know, for cars that have a lot of downforce, they will be rewarded in Imola, while efficient cars are rewarded at tracks like Bahrain," Smedley stated on the F1 Nation Podcast.

"But you know, Bahrain is a difficult track. And definitely, you need a good aerodynamic package there, if anything, because of the high winds.

"So when you get all of these crosswinds coming across the car, you know, it's a difficult track to drive, and you need a good stable aerodynamic platform."

Formula 1 returned to Imola last November after a 14-year absence. As the former Ferrari engineer states, the speed of modern-day F1 cars means that the circuit is a whole different animal now compared to what it was in 2006.

"When you see them come into the chicanes, it's just incredible how fast they are. That turn 1-turn 2, It was almost breathtaking. When I saw it last year, I went down there and watched it - I was just, like, kind of shocked [by the speed]," Smedley continued.