Sky Sports have issued an apology to title rivals Max Verstappen and Lewis Hamilton regarding controversial adverts shown on their F1 channel. 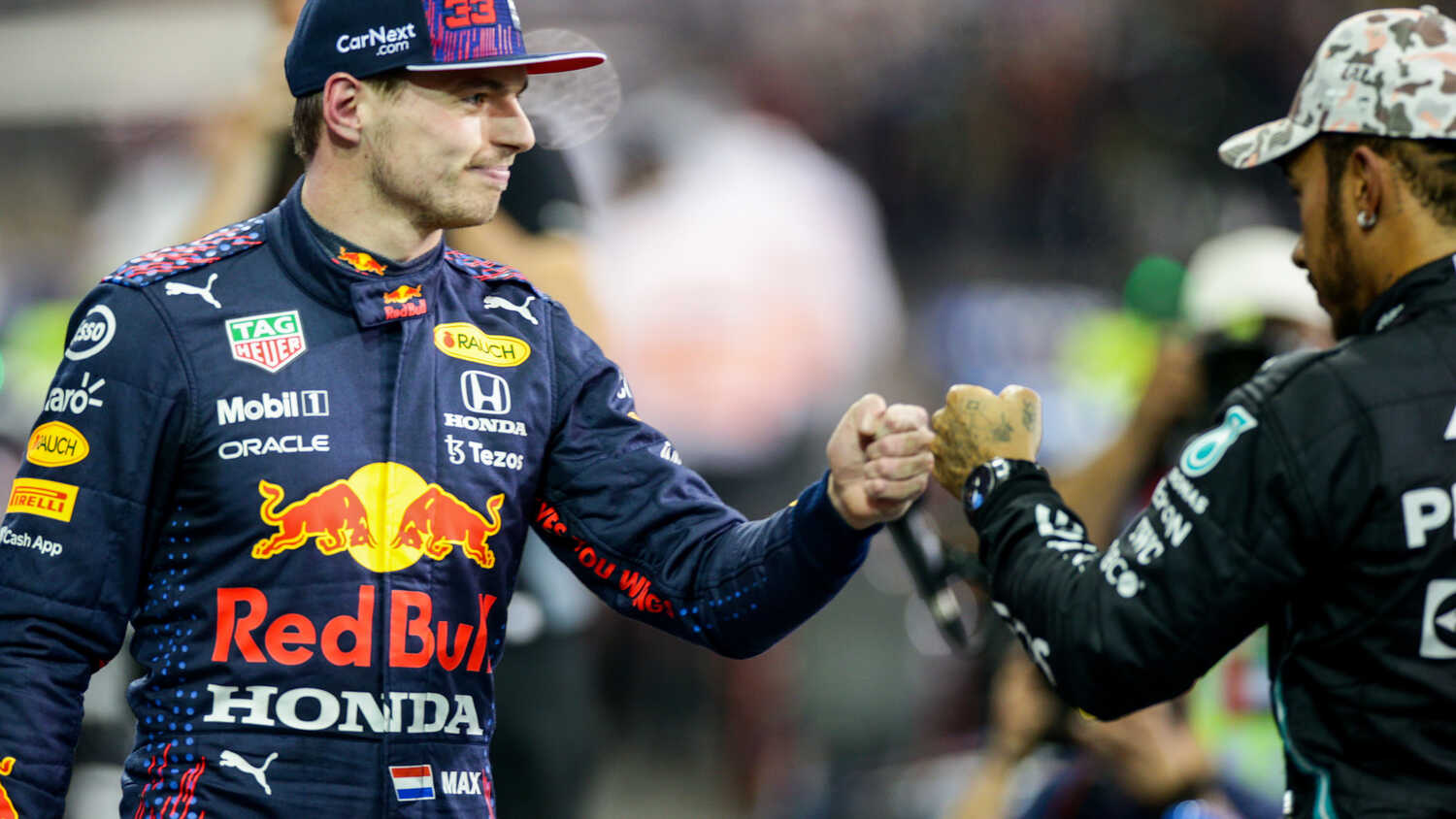 Sky Sports have apologised to Max Verstappen and Lewis Hamilton for contentious Christmas adverts that were shown on their dedicated F1 channel.

Red Bull were particularly upset over one ad showing a slow-motion replay of Verstappen's high-speed crash at the British Grand Prix after contact with Hamilton.

Verstappen endured a 51G impact and was hospitalised for checks following the crash.

The impact with the barrier itself wasn't shown in the insert, with the Red Bull disappearing behind an overlay for Sky Sports wishing viewers a Merry Christmas.

"A 51G crash where the driver was airlifted to hospital being used as a Merry Christmas message is very poor taste indeed," a team spokesperson told RacingNews365.com at the time, confirming that Sky had agreed to pull the ad from the air.

Sky have now tweeted an apology to both Verstappen and Hamilton for any offence caused, with a second video also circulating of their clash at the Italian Grand Prix - when Verstappen's car ended up on top of Hamilton's.