There will be a long night of work ahead for Mercedes after the team failed to impress during practice for the Azerbaijan Grand Prix. Andrew Shovlin noted it was the team's worst Friday performance so far this season. 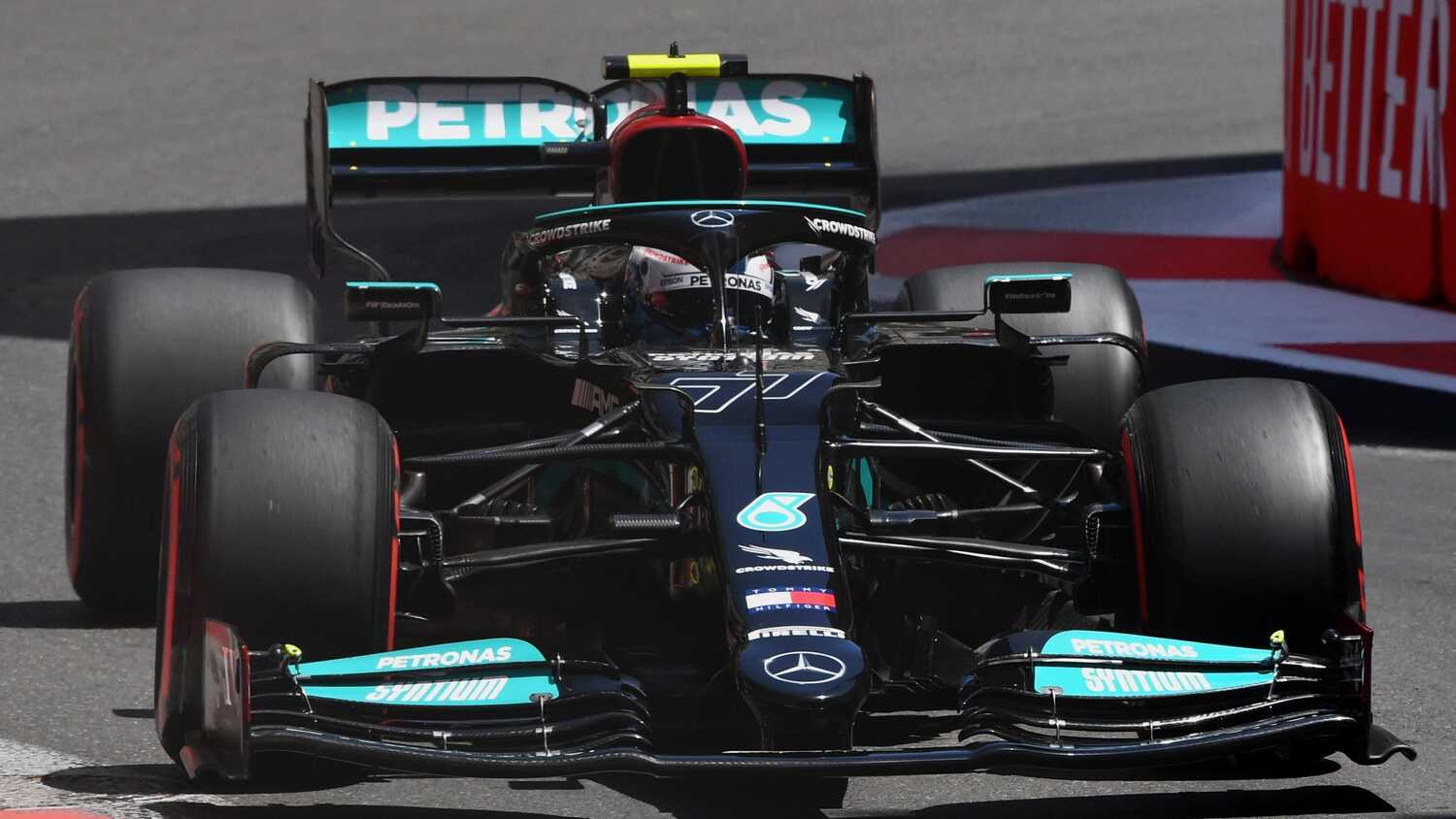 Lewis Hamilton and Valtteri Bottas could only muster the 11th and 16th fastest times during FP2 of the Azerbaijan Grand Prix, with Andrew Shovlin noting it was a Friday to forget for the team.

While rivals Red Bull topped both sessions, with Max Verstappen fastest in the morning and Sergio Perez quickest in the afternoon, Mercedes were never able to get things going around the streets of Baku. Shovlin noted the team were well off the pace in terms of their single lap performance.

"Today was our worst Friday by some margin," Shovlin stated via a Mercedes press release following Friday's session. "Our biggest issue seemed to be the single lap; we're a long way from our normal positions so clearly we need to find something very significant there."

There was some reason for optimism however, with Shovlin noting the team performed better on the long run. However he noted they are still trailing Red Bull in that regard.

"The long run picture was not as bad - a fair bit behind Red Bull but still in the mix," Shovlin added.

As a result a long night of work awaits the Mercedes team as they look to get to the heart of the issue.

"Lots to work on overnight; we're planning a comprehensive programme of analysis and simulator work to try and understand some of these issues but we clearly have an awful lot to find," Shovlin concluded.