Charles Leclerc believes there is always something to gain from on-track experience after completing over 100 laps for Ferrari at Fiorano this week. 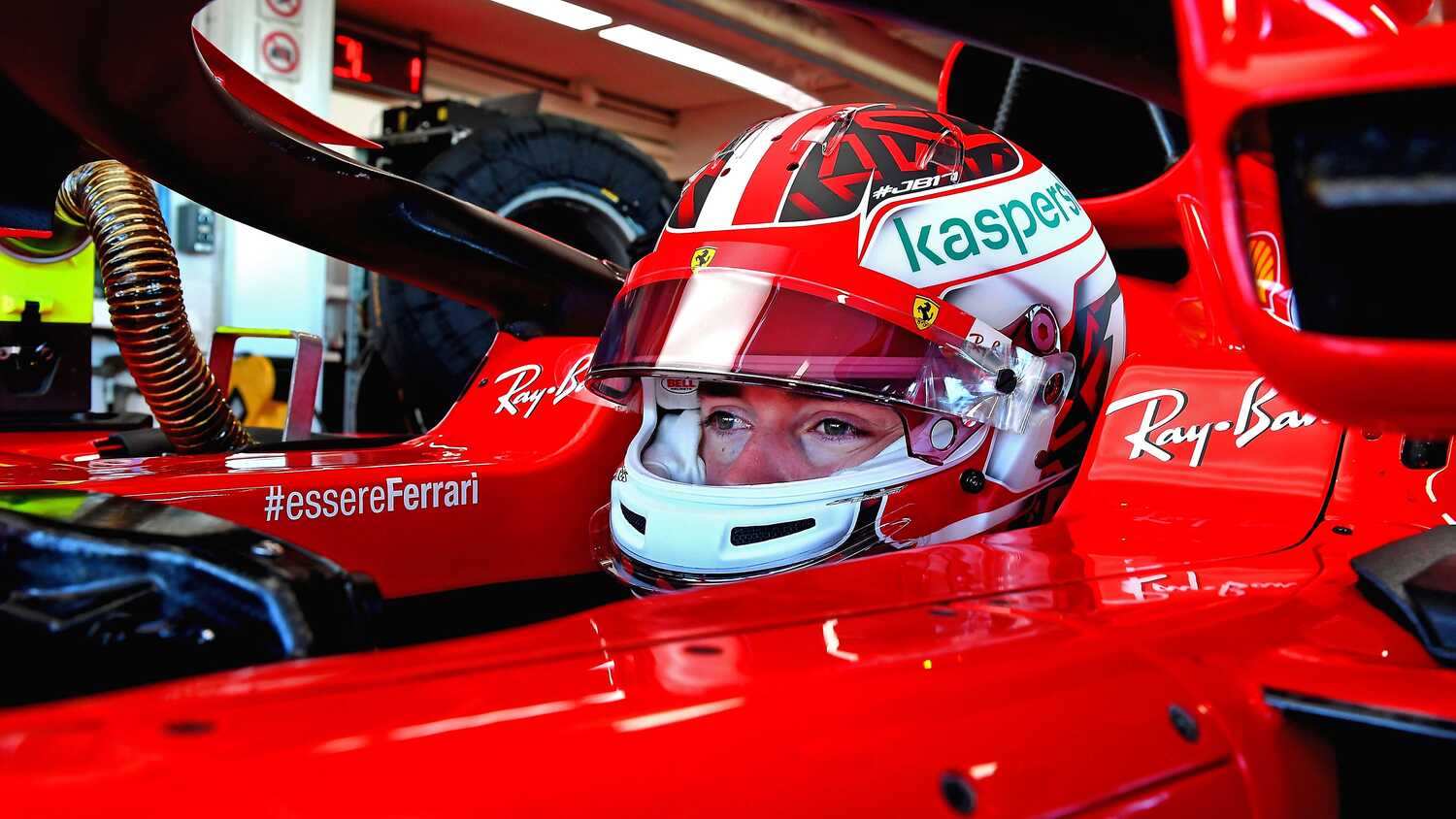 Charles Leclerc isn't bothered by the relatively short offseason after getting back to work at Fiorano in the 2018-spec SF71H and amassing over 100 laps.

It seems like only yesterday that the Monegasque and the rest of the Formula 1 grid crossed the line at the Abu Dhabi Grand Prix, however teams are already hard at work preparing for the upcoming season. Leclerc, along with teammate Carlos Sainz and several other drivers, have returned to the track at Fiorano ahead of preseason testing in Bahrain in March, and he admits it was nice to get back in the swing of things.

"It's always nice to be back in the car, especially here at Fiorano, which is a track we see a lot during the year but that we don't get to drive very often," Leclerc told Ferrari's official Twitter account.

"I normally need quite a few laps before getting back up to speed but this year, I have to say, it's been quite quick. The offseason hasn't been that long, so it was nice to be back in the car not so long after last year."

Although teams are only allowed to run cars that are at least two years older prior to testing in Bahrain, Leclerc feels there was still something to gain from the experience.

"We are always trying to find a better way to set up the car so all of these things help for the rest of the season."