Seidl praises Ricciardo: It didn't feel like our first race together 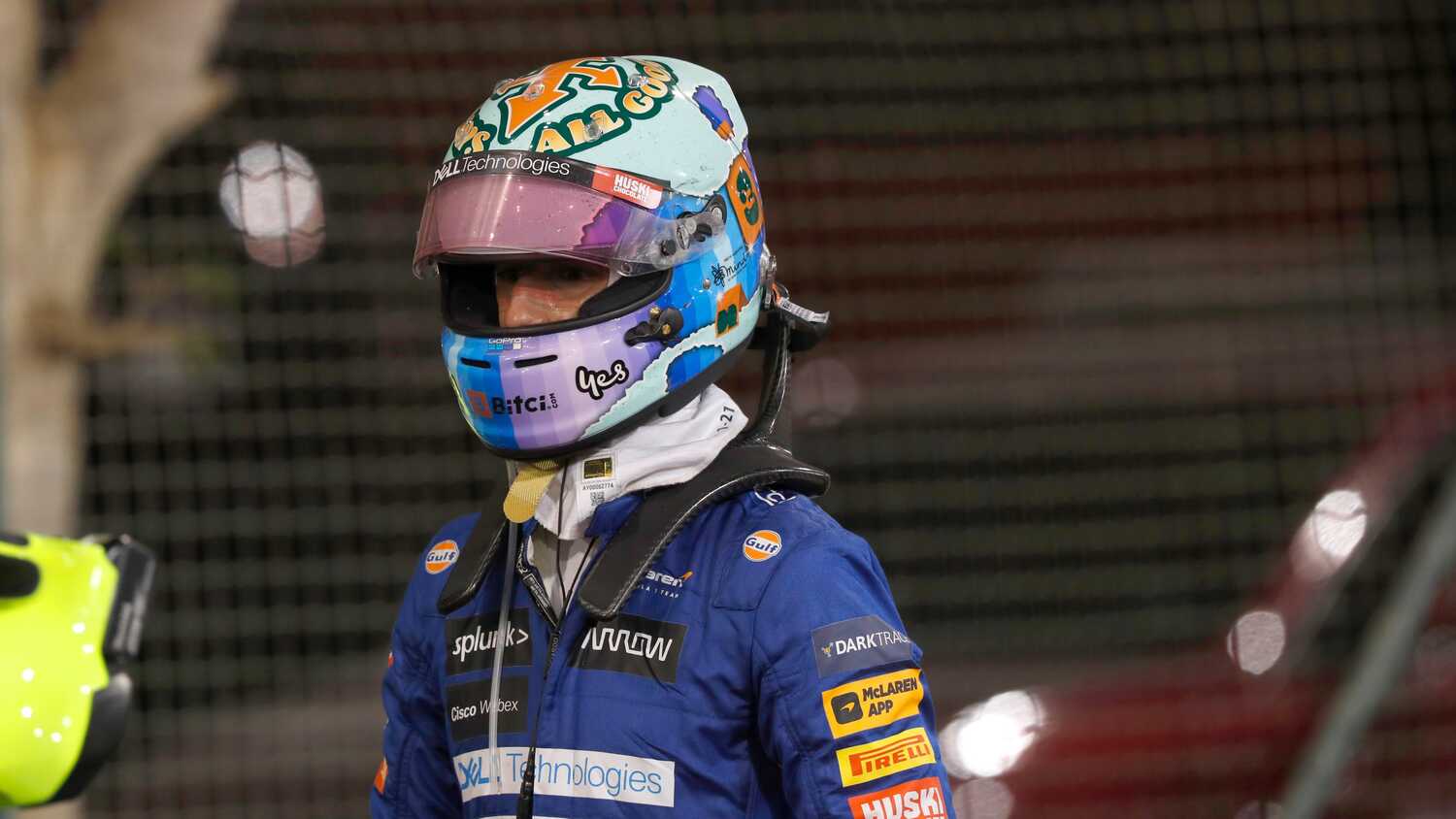 McLaren's Andreas Seidl has praised the speed with which Daniel Ricciardo and the team have begun working well together, saying the Bahrain Grand Prix didn't feel like their first race together.

Having made the switch to McLaren from Renault at the end of 2020, Ricciardo immediately outqualified teammate Lando Norris to start the Bahrain race from sixth.

While Ricciardo was overtaken by Norris on the opening lap and fell to over twenty seconds behind by the chequered flag, Seidl praised the Australian's first race weekend effort.

"With Daniel, I'm happy now that we have our first race weekend together under our belt," Seidl told media, including RacingNews365.com.

"All the hard work he has put in together with the team was also paying off, he was ready, operationally together with his engineering team and so on. He pulled off a great qualifying."

Ricciardo's race was compromised by floor damage due to being hit from behind by AlphaTauri's Pierre Gasly on the opening lap, which was only discovered in the post-race stripdown of the MCL35M.

"We have some time now to analyse in the next weeks what we can do better as a team in order to give him even more support," Seidl explained.

"Then I'm looking forward to Imola where we will again have a very strong driver lineup which will again be definitely a strength for our team this year."

With Ricciardo coming in as the new face at the team, Seidl was asked whether he was impressed by the speed with which he appears to have embedded himself at McLaren.

"At the same time, I guess we have great people in our team. Experienced people that do a great job in order to tick all the boxes to make sure he's ready and the first race weekend didn't actually feel like being the first race with us.

"A great team effort between Daniel, Daniel's team and our team,we could manage to do a very good first weekend together, and I'm happy with that."