Seidl on Ricciardo struggles: It's a matter of a few more races

After two races it's Lando Norris that's been leading the way for McLaren, not Daniel Ricciardo. Team boss Andreas Seidl isn't surprised, as he believes it takes time for a new driver to integrate themselves. 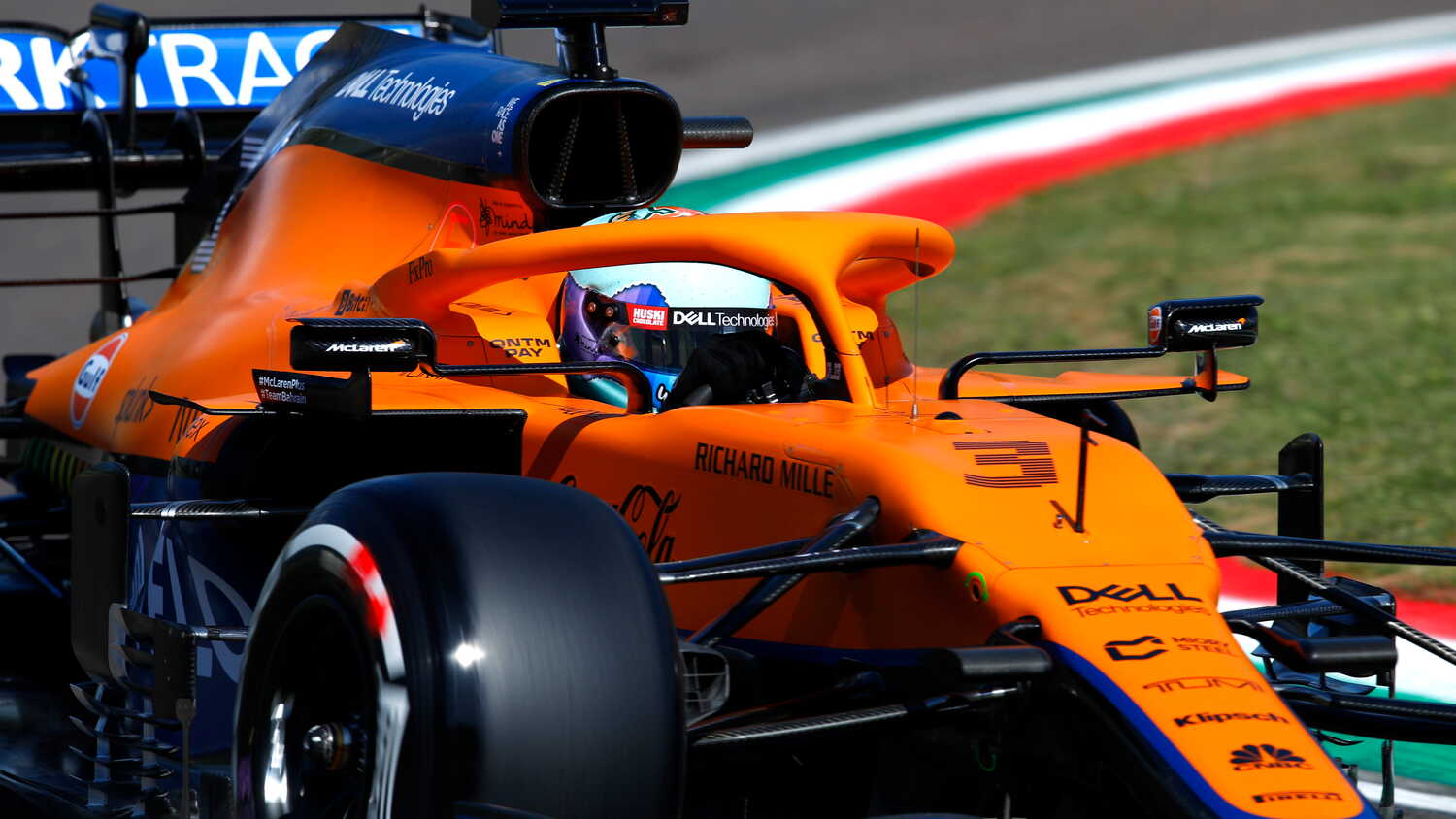 McLaren boss Andreas Seidl isn't worried by Daniel Ricciardo's inability to match the pace of teammate Lando Norris, stating it's just a matter of time before the Australian settles in with his new team.

So far it's the Brit that has led the way for the Woking outfit, finishing ahead of his more experienced teammate at both races - the most recent of which was a podium finish at the Emilia Romagna Grand Prix. Seidl believes the switch in teams isn't a straightforward one, which is why he feels we'll see the real Ricciardo sooner rather than later.

“We know it is not just straightforward to jump from one car into another one, and only have one and half days of testing," Seidl told Formula1.com.

“We have seen from other drivers, all these drivers are very talented and have a lot of experience, and they adapt very quickly and straightaway. But these cars are complex, and to find these last two, three, four, tenths, but also make the difference when how comfortable they are to push these cars to the limit, that is not straightforward to find and get out of these cars.

“That takes time. It is not a surprise, it is part of the process of integrating a new driver, and with the experience Daniel has, in the experience we have within the team, it is just a matter of a few more race weekends before Daniel is fully comfortable in our car.”