Seidl doesn't hide McLaren ambition: We want to fight for the title

While the fight in F1's midfield is expected to be a close one, McLaren's early form has many tipping them as favourites to finish third. However Andreas Seidl wants to see the Woking team fighting for more prestigious honours in the years to come. 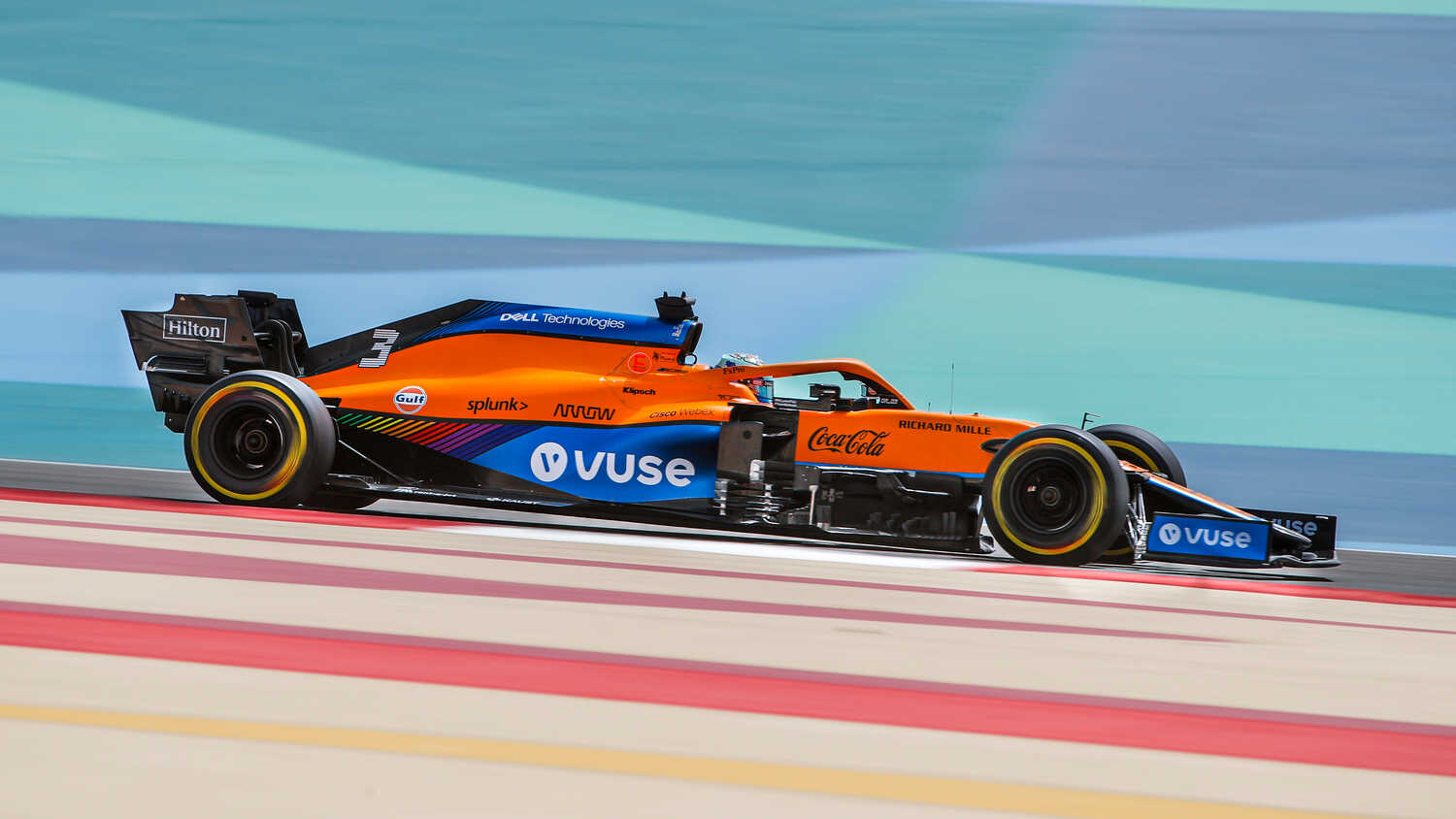 McLaren team boss Andreas Seidl admits his goal is to get the Woking team back in the conversation for wins and championships, though he knows those achievements are still some ways away.

The team have come a long way since their ninth place finish in the constructors' standings back in 2017. Since then McLaren have slowly made their way up the grid, culminating in a third place finish last season - their best result since 2012.

Seidl, who has been a key figure in leading McLaren's return to form, told Sport1 that while the team know they still have some work to do before catching the likes of Merceds and Red Bull, wins and titles are the ultimate goal.

“We want to be part of the generation that is fighting for victories and the world championship with McLaren again," Seidl stated. "But we have to be realistic. We still have a few serious deficits compared to the two big teams - on the infrastructure side, for example.

"We still lack the wind tunnel in Woking. We want to put it into operation soon. We are working on these deficits and two years ago we set up a clear plan. I also believe that the rule changes next year, combined with the budget cap this year, will help us. With the Mercedes engine and our drivers, we are also in a great position."

The two drivers tasked with leading McLaren forward are Daniel Ricciardo and Lando Norris, with Seidl stating there is no number one driver at the team.

"I hope that it will be a tough fight between the two because then they will perform well," Seidl added. "It has worked very well [having no number one driver] in recent years and will continue to work well.

"With Daniel, we now have a driver on board who has already shown that he can win races. I am absolutely convinced that we will have a top driver pairing again this year."