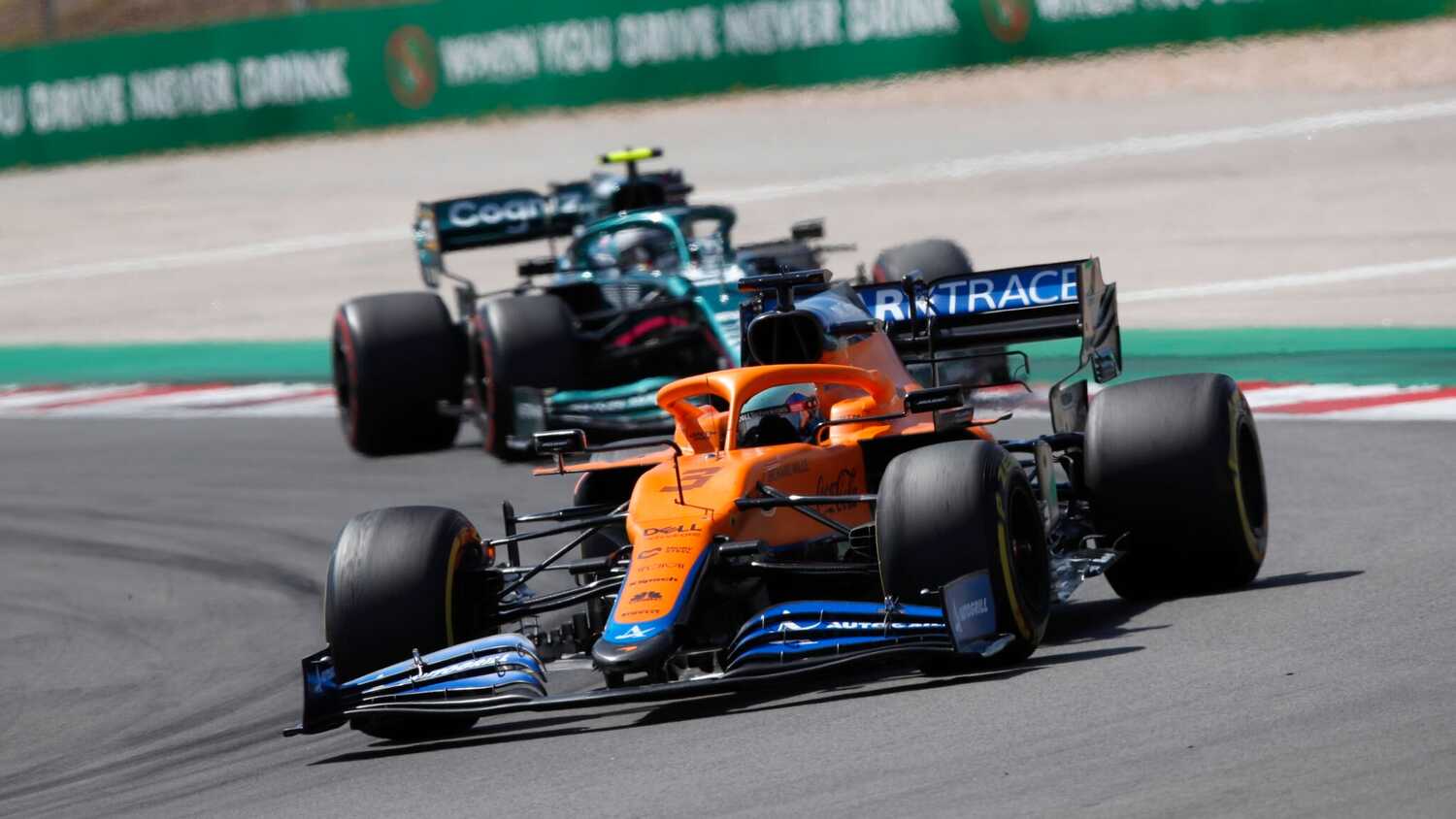 German F1 team principal Andreas Seidl has come to Daniel Ricciardo's defense with the Australian driver struggling to adapt to life at McLaren.

While much was expected of Ricciardo, the Australian has largely flattered to decieve. The former Renault driver has been outperformed by his younger teammate Lando Norris and currently sits seventh in the driver's standings scoring less than half the points of his teammate. Seidl however thinks patience is key in helping the former Grand Prix winner rediscover his form.

"I don't think anything (his pace) went away," Seidl told members of the media including RacingNews365.com.

"I think if you look at Imola, the conditions we were facing there in the in the race with the low grip also Portimao being a low grip circuit, maybe exaggerated the challenges that we were still facing with our car and probably that was what's causing the the bigger delta.

"I think the most important thing is to simply stay clam, we're 100% sure and the same with Daniel that it's just a matter of more time in our car, more time with the engineers in order to adapt the car to his liking."

"When you look at the race, in terms of how Daniel executed it, I think there were a lot of positives," Seidl continued.

"For example, at the pace, he could show on the medium tires in the second half of the medium stint there are a lot of positives. Now it's simply important to keep learning together, keep analyzing how we get him more comfortable with the car so he can go back to the pace or to the performance we all know from him as quick as possible."

After exiting the first part of qualifying in Portimao Ricciardo will be looking to avoid a similar fate in Spain. The Australian desperately needs a good weekend and the familiarity of the Barcelona circuit couldn't come at a better time for the man dubbed the "honey-badger."