Schumacher thinks FIA have been harsh on Verstappen and Red Bull

The fallout continues from the Italian Grand Prix. Max Verstappen will have to start the Russian GP with a three-place grid penalty, something Ralf Schumacher disagrees with. 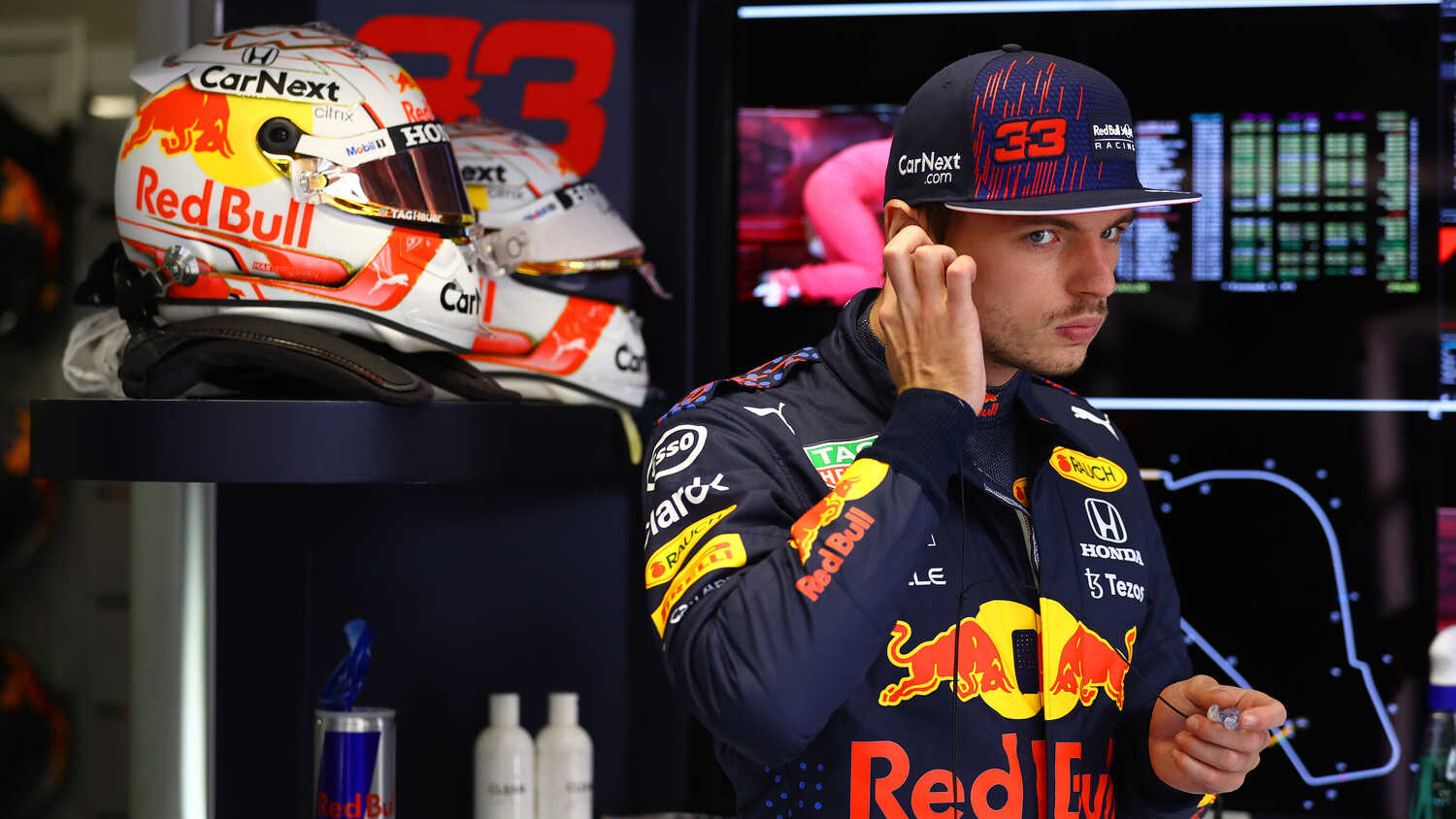 Ralf Schumacher doesn't think Max Verstappen's penalty for colliding with Lewis Hamilton at the Italian Grand Prix is justified, stating that the FIA have treated the Dutchman and Red Bull harshly.

Verstappen will start the Russian GP with a three-place grid penalty after the stewards felt he was predominately to blame for the coming together, something Schumacher disagrees with.

"[Hamilton] knew he would have lost even more points to Max because of this and they crashed. For me, it's a classic example of a racing incident.

"The FIA have been very strict with Red Bull and Verstappen. This three-place penalty isn't insurmountable, even though it is difficult to overtake in Russia. That's the advantage for Hamilton."

Verstappen leads Hamilton by five points in the Drivers' standings, while Mercedes hold an 18-point advantage over Red Bull in the Constructors' battle.