Haas F1 driver Mick Schumacher got his first taste of action in Formula 1 at the Bahrain Grand Prix, and heading into the second race of the season at Imola he has opened up about lessons learned from his rookie race and the difficulties of taking on the historic Italian track. 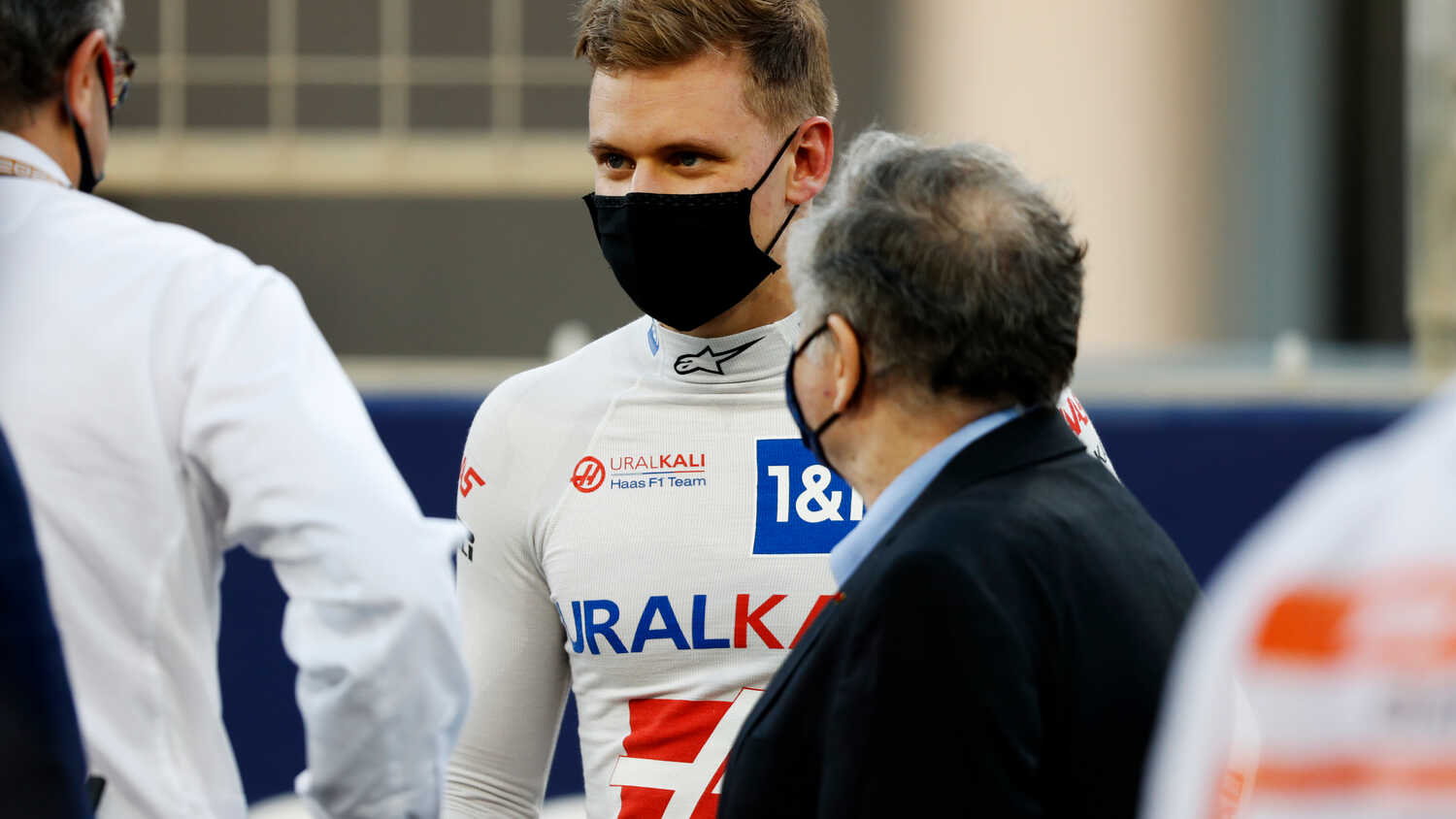 Mick Schumacher made his Formula 1 debut with Haas at the Bahrain Grand Prix two weeks ago, the young German driver managing to bring the car home in 16th place after driving a mostly steady race.

However, there were plenty of lessons for the Haas rookie during his first F1 outing, including a spin off track during the safety car restart coming out of the exit of Turn 4 which he blamed on his lack of familiarity with tyre management.

Now, the team is gearing up for the next race of 2021 this weekend in Imola, and Schumacher has said he is ready to take that experience from Bahrain forward to the Italian track in its second consecutive year hosting an F1 Grand Prix.

"I think in general I’ve learned a ton of new things, and we’ve seen that come through in all the meetings we’ve had. It’s always different talking about it and feeling it. There are a lot of things I learned about the tyres, that’s probably the biggest new thing to me," he told media ahead of the weekend.

"I feel I have a lot more knowledge, a lot more comfort, but I was also really surprised at how quickly the weekend was over. It all happened in the blink of an eye – it was a case of little time and lots to learn, let’s put it like that.”

Schumacher also outlined the challenge of driving around Imola in F1, noting the limited overtaking opportunities and need to work with the kurbing to set the fastest possible lap times.

"The track is amazing to drive. Racing-wise it can be quite difficult, with very few places to overtake. Once you’re in a flow and set a nice lap it’s amazing, especially how one corner follows after another," he said.

"There are quick corners, technical corners, the kerbs that you have to ride. There’s definitely lots to look forward to in a Formula 1 car."