Mick Schumacher will race with a helmet honouring his father Michael's design, on the weekend marking 30 years since the legendary racer entered Formula 1. 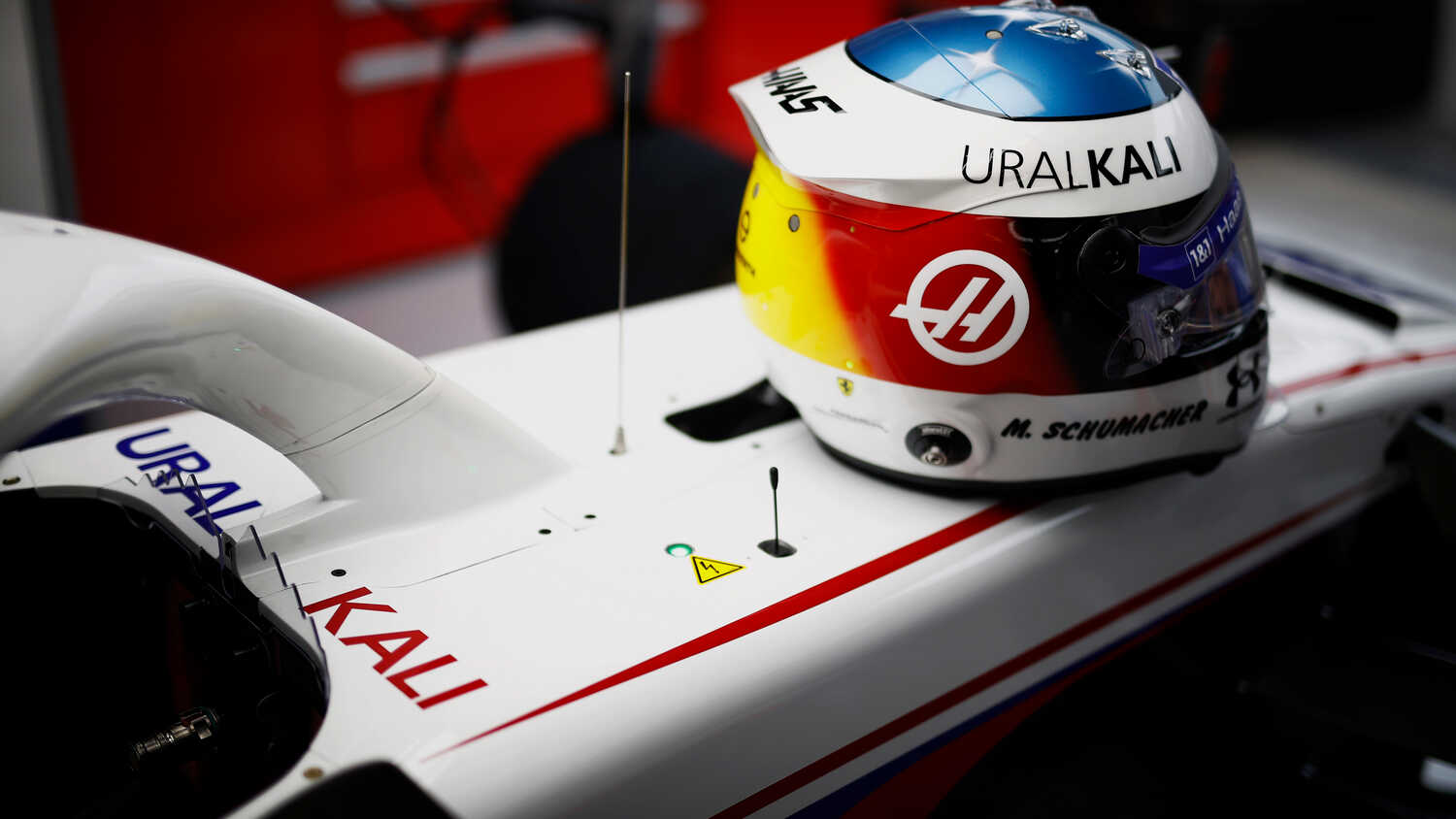 Mick Schumacher will race with a special helmet design this weekend in Belgium, running a colour scheme that is an updated version of what his father Michael raced with when he first entered Formula 1.

Michael Schumacher's first F1 appearance was 30 years ago this weekend, with the eventual seven-time World Champion entering the sport with Jordan at Spa-Francorchamps at the 1991 Belgian Grand Prix.

Having now made it to Formula 1 himself, Mick Schumacher has chosen the anniversary to bring his father's helmet design back into the sport for a weekend.

Running the design Michael used himself between 1991 and 2000, Schumacher's helmet has had to take modern-day considerations into account but will offer a moment of nostalgia for fans of his legendary father.

"Obviously it is [a special place]," Schumacher told media, including RacingNews365.com, on Thursday.

"Not just because of the history of my dad. But also, I've had a few good races here. My first pole position, my first race win in 2018 here with F3, which then became a streak of multiple race wins.

"So definitely, it's a track that I enjoy a lot. And I enjoy a lot coming back here and it's close to home. A lot of fans come here and the people that support me for numerous years now. So yeah, it's a great place!" 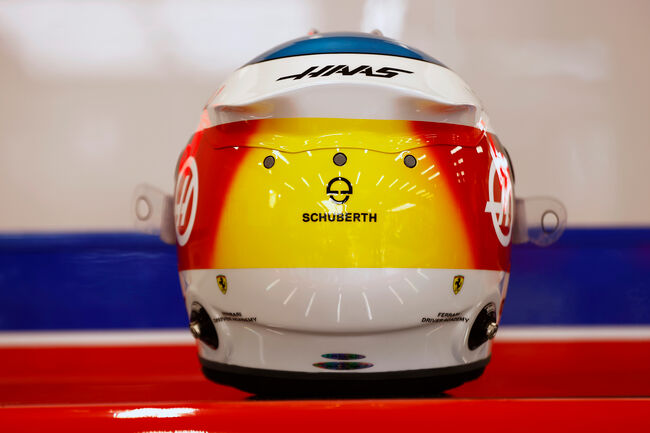 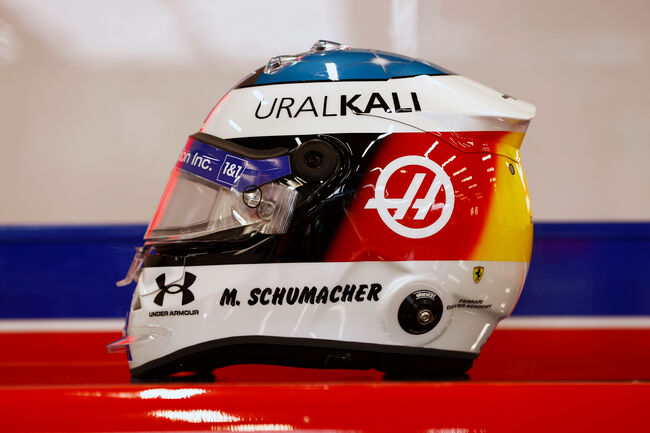 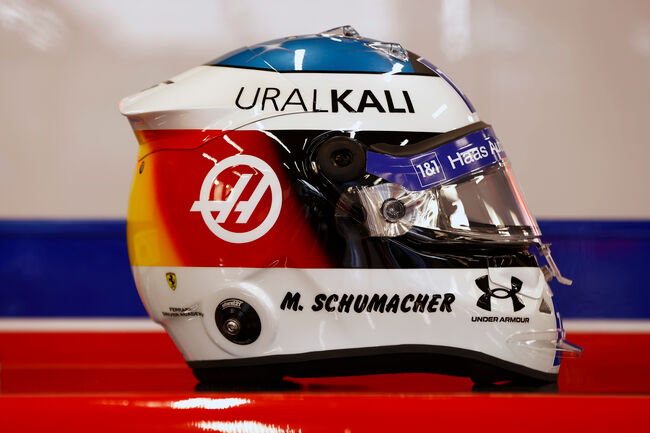 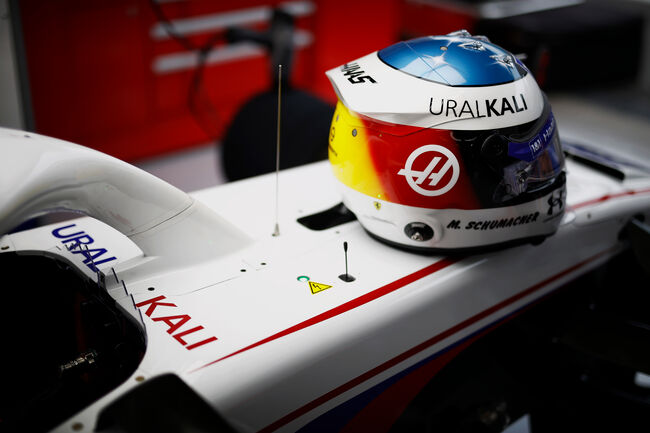