Schumacher or Hamilton? Rosberg reveals which of his GOAT teammates was the strongest

Nico Rosberg is unique in that he's been teammate to the two most successful F1 drivers of all time, with the 2016 World Champion revealing which he believed to be the stronger driver... 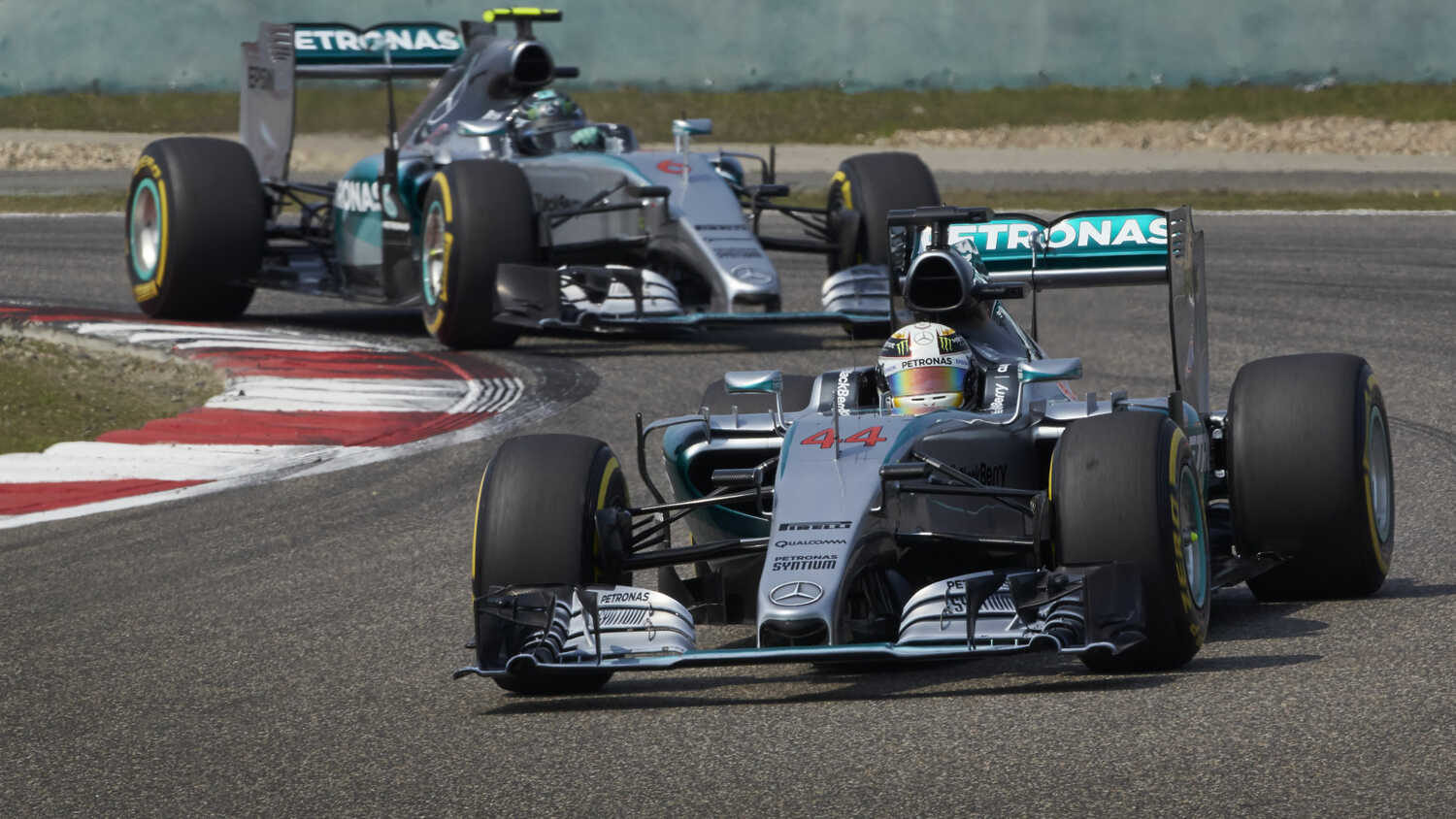 Nico Rosberg has offered some insight into the unique traits and characteristics of his two most formidable teammates, with the 2016 World Champion having lined up alongside Michael Schumacher at Mercedes between 2010 and 2012, only to have Lewis Hamilton replace Schumacher for 2013.

Given that Schumacher and Hamilton have won, at the time of writing, 14 World Drivers' Championships between them, Rosberg is in a particularly unique position to shed light on the two most successful drivers in Formula 1 history.

"They have similarities in their natural talent, both [are] just phenomenally gifted drivers, and they share a gladiator mentality, that fight that they have within them – something that you might see in a Novak Djokovic as well on the tennis court," Rosberg told Squaremile.

"But then they have their differences as well.

"Michael from a work-ethic point of view probably spent more time at it, working on every single thing: team building, the media, testing as much as he could. You know, Lewis always states that he hates testing and so he doesn't do that much of it, whereas Michael would be testing every single week if he could to try and find extra hundredths or advantages or whatever.

"In preparation, I would say Michael was probably more dedicated, and Lewis drives more on instinct and relies on his natural ability."

Rosberg was still a relative newcomer to the sport when he was signed up alongside the returning Schumacher for the arrival of the Mercedes works team in 2010, and said he learned a huge amount from the veteran Ferrari legend.

"From Michael, I learned the whole team building thing," he said.

"Knowing everybody's names and birthdays, and really getting the team behind you by genuinely caring for people. Michael always organised evenings, trips, drinks for the mechanics, and I really thought that was wonderful, so I took that on board.

"And then the sports mentality as well. Like, he was a warrior in everything he did. He really tried to get into his opponent's head and put them down mentally, and that was a big learning curve to witness that… because he was doing it to me!

"I think also using the media to his advantage. The media is such a powerful tool that you can use to win."

But it was with Hamilton that Rosberg would be truly tested, given that the 2008 World Champion was coming into the height of his powers at the same time as Mercedes became the sport's standard-bearers.

"Lewis is very good at getting the leaders around him supporting him. He did that very well. And erm… yeah," Rosberg reluctantly volunteered.

As for whether Hamilton may have learned something himself from Rosberg, the German said that the title loss to him in 2016 would only have made Hamilton a stronger driver.

"I don't know, you'd have to ask him if he learned anything," he said.

"You usually grow in failure, so it's very likely that he'll have grown and improved from that year. But I don't know."