Former F1 Grand Prix winner Ralf Schumacher had some harsh words for Mercedes driver Valtteri Bottas, labeling him as a problem for his employers 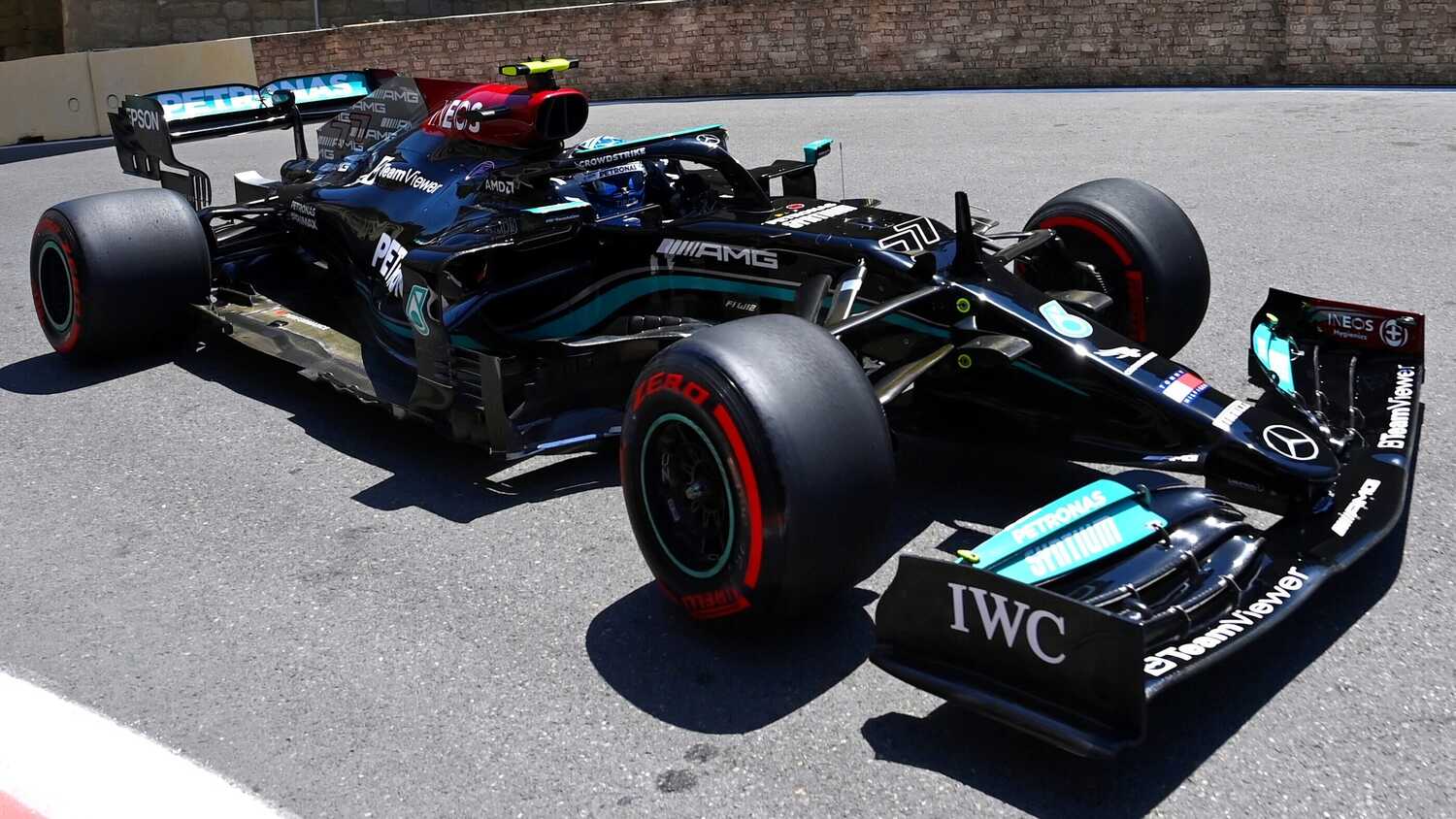 Former Williams F1 star Ralf Schumacher has said Valtteri Bottas is a problem for Mercedes, given his inconsistent performances so far this season.

There can be no doubt that this is one of Bottas' worst starts to a season since he joined the Mercedes Formula 1 outfit. The Finn is currently sixth in the Drivers' Championship and is a staggering 54 points behind his teammate Lewis Hamilton. With three third places and three nonscoring races, Schumacher believes Bottas' patchy form has become a liability for Mercedes.

"Valtteri Bottas is certainly a person that is very difficult," Schumacher wrote in his column for Sky Germany.

"In Monaco it was good, in Baku it was bad again. This is a huge problem for Mercedes in the world championship fight. On the one hand with a view to the team standings and on the other hand, of course, as support for Hamilton, which he completely lacks.

"We always talk about undercuts or strategies, a good teammate can force another team wherever you want. If he's not within striking distance, that won't work. In addition, he can slow down a competitor a little before the pit stop, so that there is the distance that you need as a leader.

"The current situation shows Hamilton's class when you see what he's doing with the car in relation to Bottas."

With Geroge Russel and Esteban Ocon still contracted as Mercedes juniors, one does wonder if Bottas' time at Mercedes is running out.