Schumacher: I'm happy to go on with triple-headers and double-headers all the time

The Haas driver is loving life in Formula 1 and is happy to continue racing two or three events in a row. 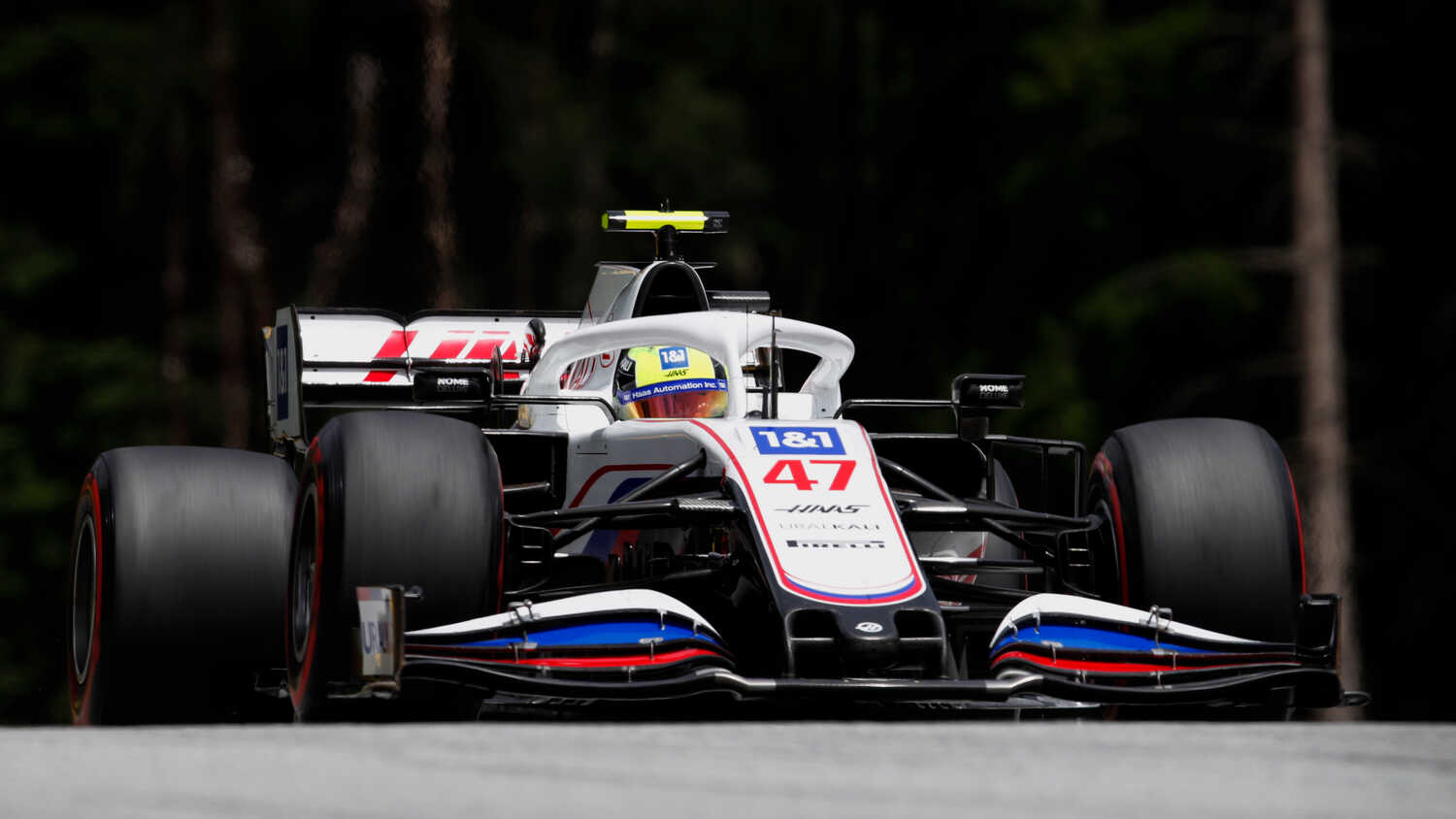 Mick Schumacher has revealed that his happy place is at the wheel of his Haas and he would be happy to be racing back-to-back F1 events throughout the year.

The Haas rookie has had an excellent 2021 campaign, outshining teammate Nikita Mazepin on a consistent basis.

"My preferred place is in the car and that's where I relaxed most I would say," Schumacher told RacingNews365.com and other select members of the press. "I'm happy to go on with triple-headers and double-headers all the time.

"I understand that it's very physically and mentally tough for everybody and that's why it's good to get a break and to calm down. But I'm already looking forward to Silverstone next and the next races coming."

Schumacher made his first Q2 appearance at the French Grand Prix, albeit through controversial circumstances as he crashed and caused a red flag which helped him progress through Q1. He's made very few mistakes and his pace against Mazepin has been impressive.

"I'm relatively happy how it's going," said Schumacher. "Performance wise, it's tough but nonetheless we managed to get our way around, we worked really well together.

"I enjoyed my time here so much that it's easy for me to come early to work and leave work late just because it's so enjoyable. I think it really reflects also in our performance.

"That's really what is important to me and also the hard work will pay off at some point."