Saudi Arabia would love to welcome Qatar to F1 calendar

Saudi Arabia's HRH Prince Khalid Bin Sultan Al Faisal has said that they would welcome the arrival of Qatar onto the Formula 1 calendar. 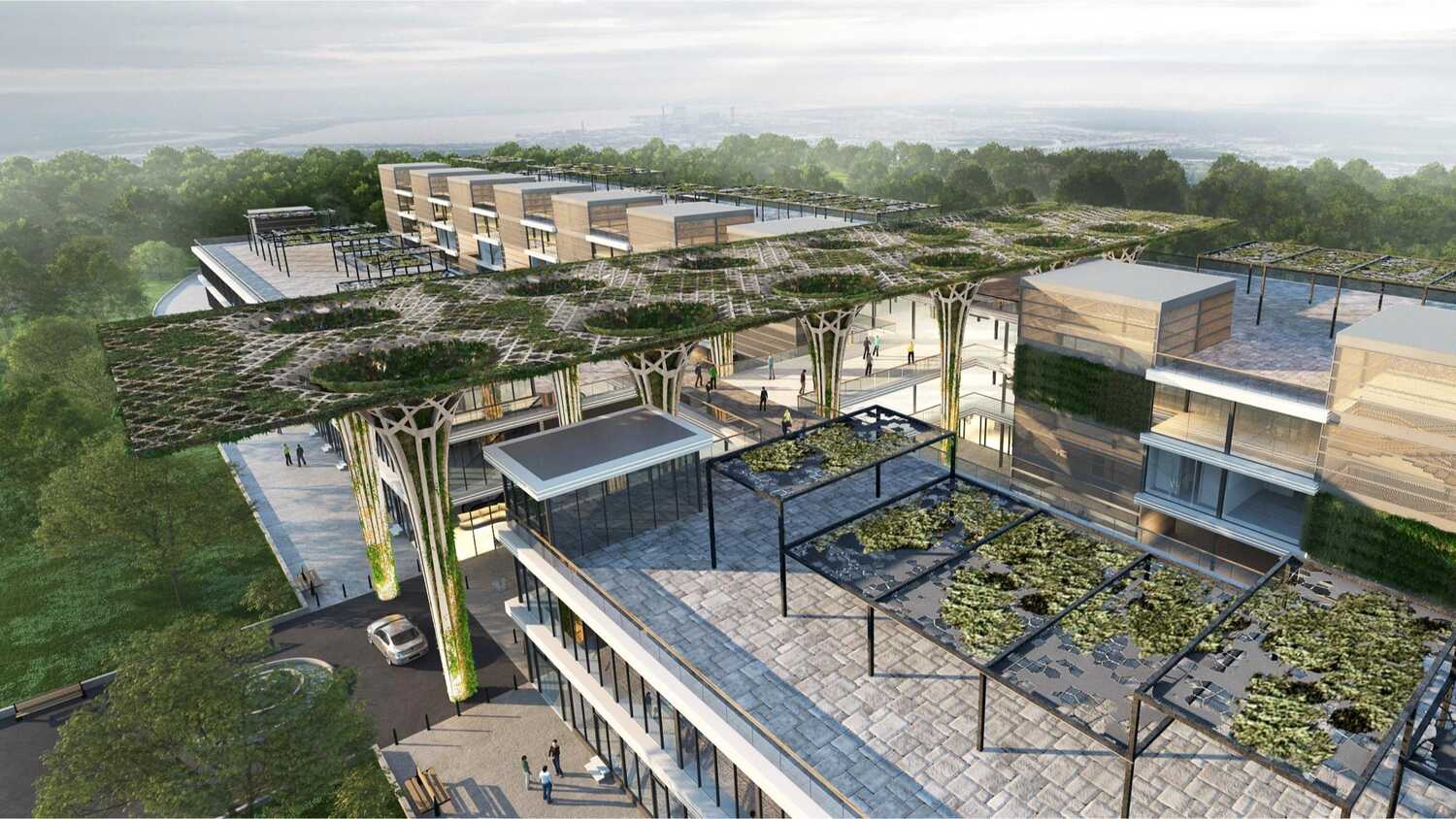 Saudi Arabia would have no issues with welcoming Qatar to the Formula 1 calendar, if F1 heads to the Losail Circuit from 2023. As reported earlier by RacingNews365, Qatar looks set to join the F1 calendar from 2023 on a ten year deal, as well as provisionally holding a race later this year in place of the axed Australian Grand Prix.

While both Qatar and Saudi Arabia are members of the Gulf Co-operation Council, it's only in recent months that the relationship between the two countries has thawed after a few years where diplomatic ties had been cut.

With Saudi Arabia making its debut on the Formula 1 calendar later this year, Chairman of the Saudi Automobile & Motorcyle Federation (SAMF), HRH Prince Khalid Bin Sultan Al Faisal told select members of the media, including RacingNews365, that they would welcome Qatar onto the calendar as well, joining fellow GCC members Bahrain and the United Arab Emirates.

"Well, politically, we have now a good relationship with Qatar, thanks to God. We have a normal relationship with them and we in the GCC (Gulf Co-operation Council) complete each other," HRH Prince Khalid explained.

"For example, when we announced our race, everybody, Bahrain and Abu Dhabi welcomed it, because we are a bit far away from Bahrain and Abu Dhabi, [we are] more close to Africa. So location wise, we are in a strong position, and we don't have any concerns in terms of having a fourth race because the goal of hosting the Formula 1 race in Saudi Arabia is bringing a race to the Saudis.

"We know that we are the biggest economy in the Middle East, we have the highest population. So we have no concerns in Saudi Arabia of a fourth race because our focus is that the majority of the people that will attend the race are from Saudi Arabia.

"We welcome Qatar, if it's true. We would love to welcome it to the calendar. As I said, we all complete each other, we only want what is best for Formula 1, and I'm sure Qatar can deliver and host a race without any issues. They will be hosting the World Cup next year. Anything that has anything that benefits the region, it's good news for us."

The possibility of Qatar beating Saudi Arabia to hosting a Grand Prix is a realistic one, given Losail is suggested as a replacement for the cancelled Australian Grand Prix in November. Asked by RacingNews365 whether this would change their perspective, HRH Prince Khalid said Saudi Arabia would view it as a positive for the region.

Even if it's this year, we have no issues with it. Our focus is for our local markets so, if there was a fourth or a fifth race in the region, it will not affect us."