With speculation rife that a switch to Renault was on the horizon for the Hinwil based team, Sauber look set to continue their association with Ferrari until 2025. 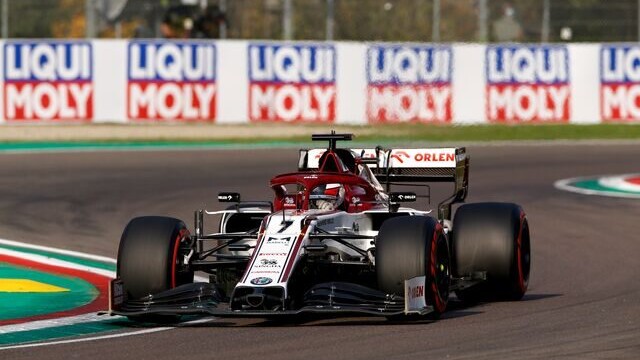 The Sauber F1 team and Ferrari have a strong history together that dates back to the 1997 Formula 1 season. Outside a brief period of time between 2006 and 2009 where the team was owned by BMW, Sauber has always relied on Ferrari as a technical partner.

However over the course of the 2020 season, rumours of a split began circling with Renault touted as a potential partner for the Swiss team. Those rumours are set to be put to bed with Autosport reporting that both Sauber and Ferrari are ready to agree on a deal that will take both parties into 2025.

While the plans are yet to be announced, it is believed that the 2022 Sauber chassis is being designed with the specifications of a Ferrari power unit in mind.

While this might settle things from a technical perspective, commercially things are still up in the air with Alfa Romeo still refusing to commit beyond the 2021 season. However after the merger between the Peugeot Group and FIAT Chrysler, a decision regarding the use of the Alfa Romeo title is expected in the near future.

Irrespective of what the team is called, Ferrari stand to benefit the most by maintaining its ties to the team ensuring it has two customer teams, along with Haas. The Sauber/Alfa Romeo team has become a proving ground for drivers coming through the Ferrari Driver Academy like Charles Leclerc and Antonio Giovinazzi.