Sato expects Tsunoda to bounce back: His raw speed isn't in question

Takuma Sato has backed fellow Japanese racer Yuki Tsunoda to get over a tough first half of his rookie season. 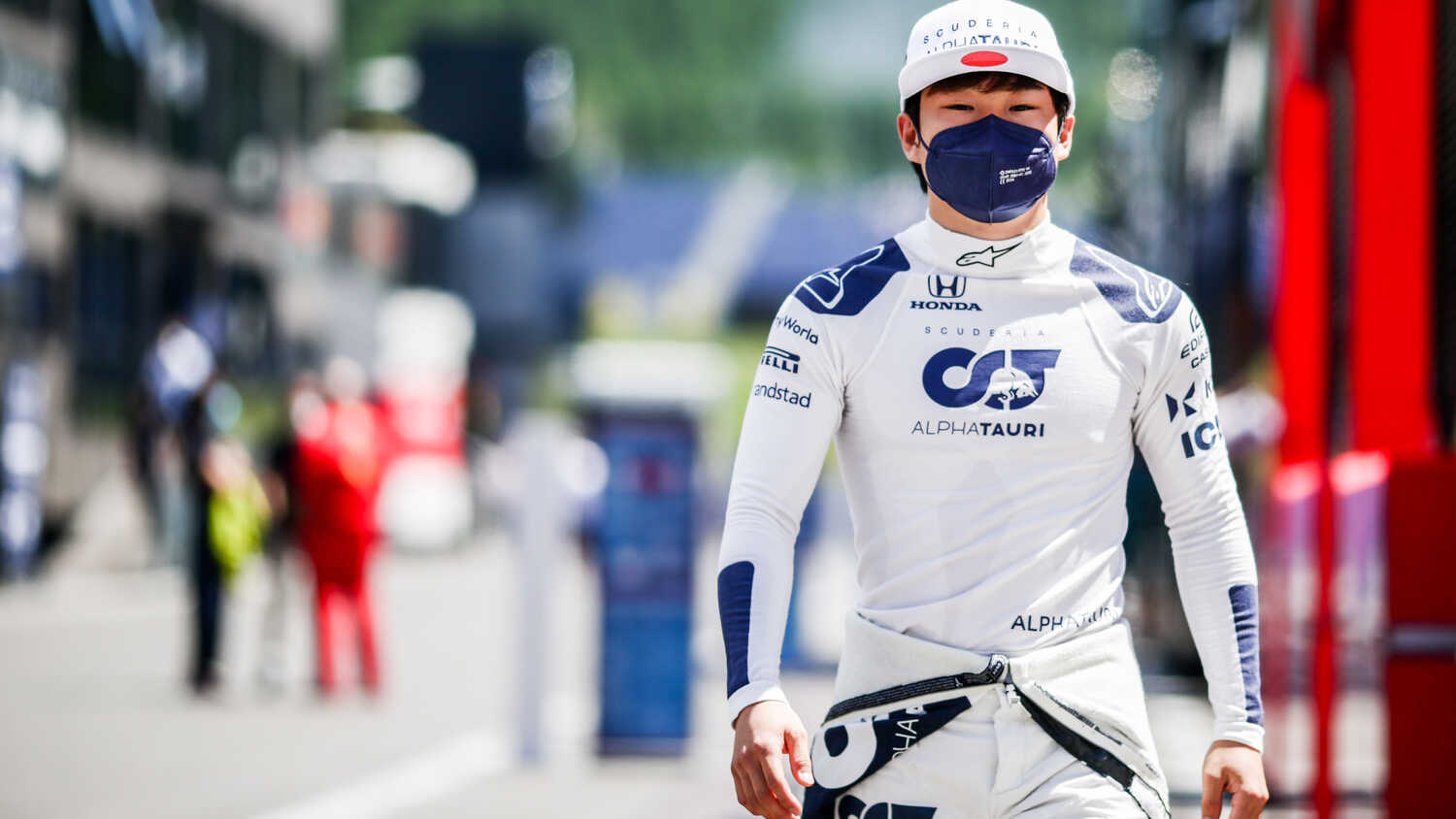 While Yuki Tsunoda has had a tough baptism in Formula 1 over the past few months, he has earned the support of racing legend and compatriot Takuma Sato. The former F1 racer and Indy 500 winner has backed Tsunoda to get over his current struggles as he gains more experience in the sport.

Tsunoda has had a rough few months since making his debut in Bahrain, with plenty of incidents and accidents as well as earning a reputation for being somewhat of a hothead on team radio. His spot at AlphaTauri isn't confirmed for 2022 yet, but Sato believes he should be given more time to find his feet.

"Every single one of us observed already that Yuki's raw speed isn't in question," Sato told the In The Fast Lane Podcast.

"He has tremendous speed and he's a very fast guy but he's only 20-years-old. We mustn't forget that the situation he's been put in right now, of course there is rookie drivers like Mick Schumacher [at Haas], but that's rookie to rookie [referring to teammate Nikita Mazepin], and Yuki has to go against one of the fastest young guys in Pierre [Gasly].

"In Formula 1, your teammate is the guide to be up against and probably the only person to judge against, not fairly, but mostly from most of the people from outside, so the team knows what Yuki is capable of but, [from] the outside, it's very difficult to judge who's got potential. But I believe Yuki has got massive potential to success in Formula 1."

Sato pointed out that current testing restrictions may be playing a major role in Tsunoda's struggles to adapt to Formula 1, given that he only had three days of pre-season running to adjust from his 2020 Formula 2 machine.

"He just needs to have more experience, to be honest, because, in my days in Formula 1, we had winter testing like almost every week that we go to Barcelona, Jerez circuit and so on," Sato explained.

"Even during a season, we had to have a third driver or test driver because I think it was too tiring for the race drivers juggling all over the place. That amount of laps and tyre testing and just timing the car is probably ten times what Yuki is tasting at the moment.

"So it's really not fair to judge, he's having a quite challenging time. So I think, once he has got more comfortable with the environment, he's got confidence back and then just do a solid couple [of] races before going back to Japan actually. He will have a huge support like I had it in 2002. And then he will launch in it with the speed and consistency and strength and he has everything. So basically we have to be patient, to wait and support him."