The Ferrari driver feels a return to the circuit configuration which saw two fast right-hand corners at the end of the lap rather than the current final sector. 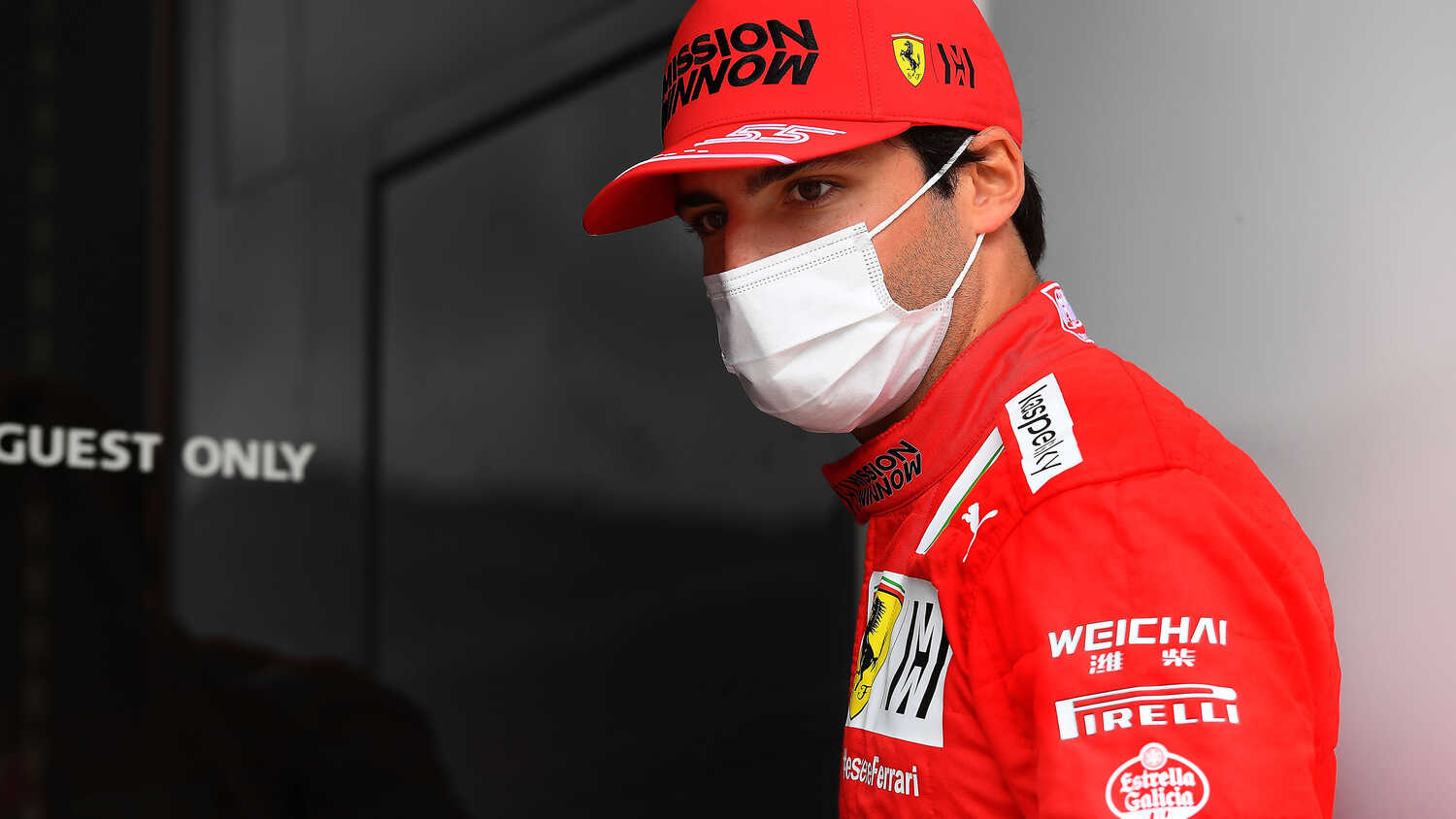 Carlos Sainz believes a return to the old final sector at the Circuit de Barcelona-Catalunya could improve the racing at the Spanish GP.

From 2007, the final part of the lap has featured a slow-speed chicane which has become increasingly unpopular with the fans. George Russell previously told RacingNews365.com that he would like to see F1 revert to the two fast sweepers and Sainz has now backed this proposal.

"I just feel the old school version of the track is what I grew up watching and what I really enjoyed from this track was those last two corners," Sainz told RacingNews365.com and other select members of the press.

"Since a chicane was introduced, I don't think the the overtaking really improved so it would just be better to go for the most fun version for the driver and also for the fans.

"I think the racing has changed since back then (when F1 decided to use a impose a chicane). I think now we have the DRS and the DRS power would be a bit more powerful if you exit the corner a bit quicker, and potentially maybe a bit more slipstream effect, a bit more DRS effect which could facilitate overtaking.

"It could also go the other way and the last corner would be too too difficult to follow but I would love to try it."