Sainz unwavering in commitment to lead Ferrari back to the top

Ferrari struggled during the 2020 Formula 1 season, but Carlos Sainz is up to the challenge of trying to lead the Scuderia back to glory. He's already clocked over 150 laps with the team while testing out the 2018 car at Fiorano. 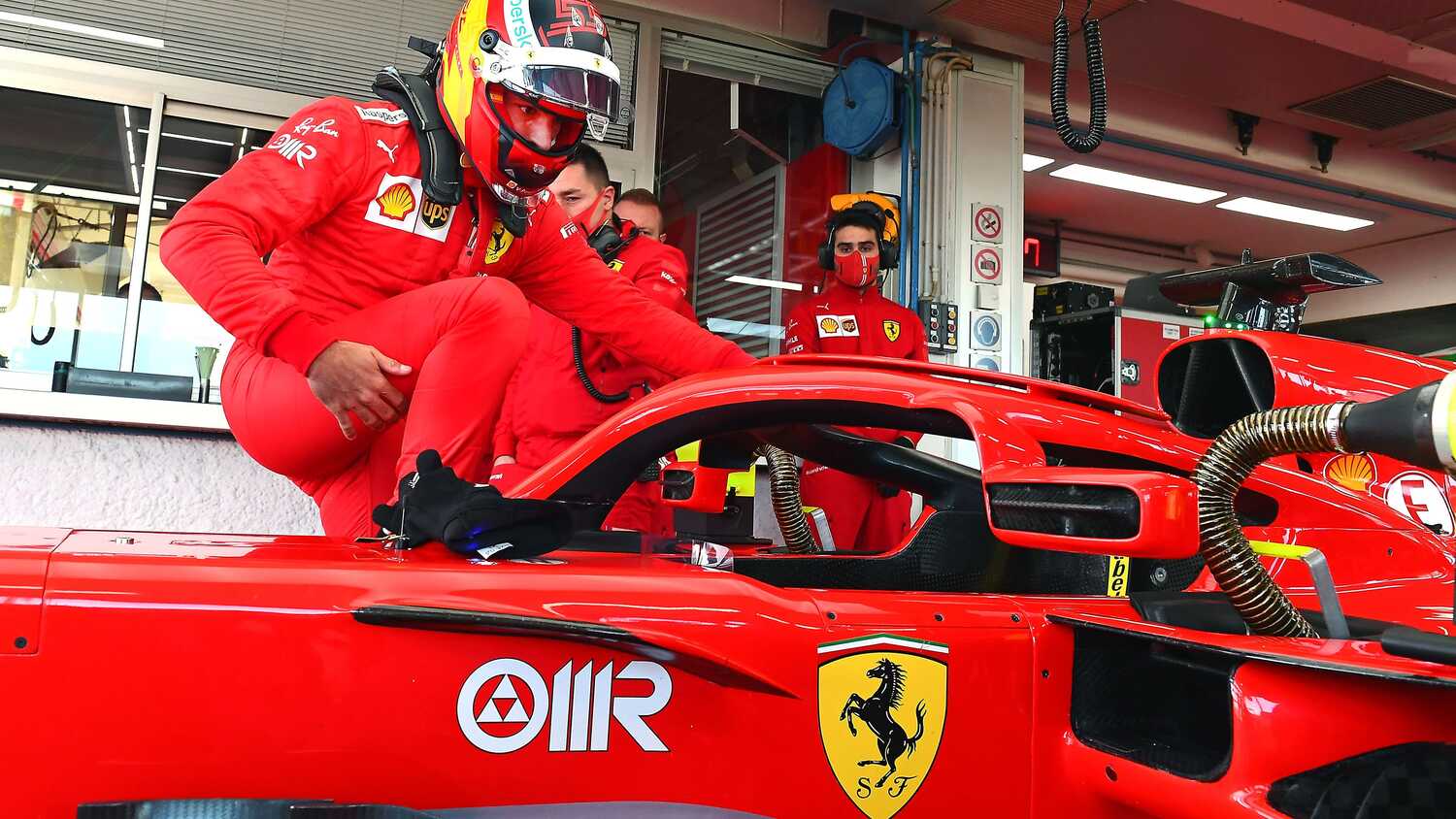 Carlos Sainz is ready to make the most of his time at Ferrari, stating he is confident the team has what it takes to bounce back after a disappointing 2020 campaign.

The Scuderia slumped to a sixth place finish in the constructors' standings, their worst performance since 1980. As as result it's up to Sainz, who was brought in on a two-year contract to replace Sebastian Vettel, to turn things around alongside Charles Leclerc, and the Spaniard stated he will do all that he can to make that a reality.

"Every single team goes through difficult moments at some point, it’s part of Formula 1," Sainz told Ferrari's official website. "What really matters is the ability to bounce back. History shows that teams that won in the past are capable of being competitive once again.

"Ferrari is the most successful team in the history of our sport and there is a reason behind that. If there is a team on the grid that can fight back to the top, it is Ferrari. I have full confidence in the project and, even though the process might take some time, I’m sure the team will eventually return to its winning ways.

"What you can be sure of is that I will give my absolute best to help shorten that process as much as possible."

Sainz and Leclerc form Ferrari's youngster driver pairing since 1968, but the former McLaren man was quick to play down its significance.

"To be honest I don’t think age on its own is such an important factor," Sainz continued. "If anything, experience in this sport is more valuable than age. Obviously the older you are the more experienced you get, but even that is not a guarantee that you will be faster.

"My point is that, despite being the youngest pair of drivers at the Scuderia in many years, we are not rookies anymore and we understand the importance and responsibility of driving for Ferrari."

Sainz also took time to send out a special message to Ferrari's adoring tifosi, promising them he will try to lead the team back to the top of Formula 1.

"To all the tifosi out there, I can guarantee my absolute commitment to them and to the Scuderia," Sainz stated. "We share the same passion for this team and they can be sure I will give my absolute best to make them proud."