Carlos Sainz took his first steps at Ferrari's factory in Maranello in mid-January, but he will soon be trading in the simulator for on-track experience. 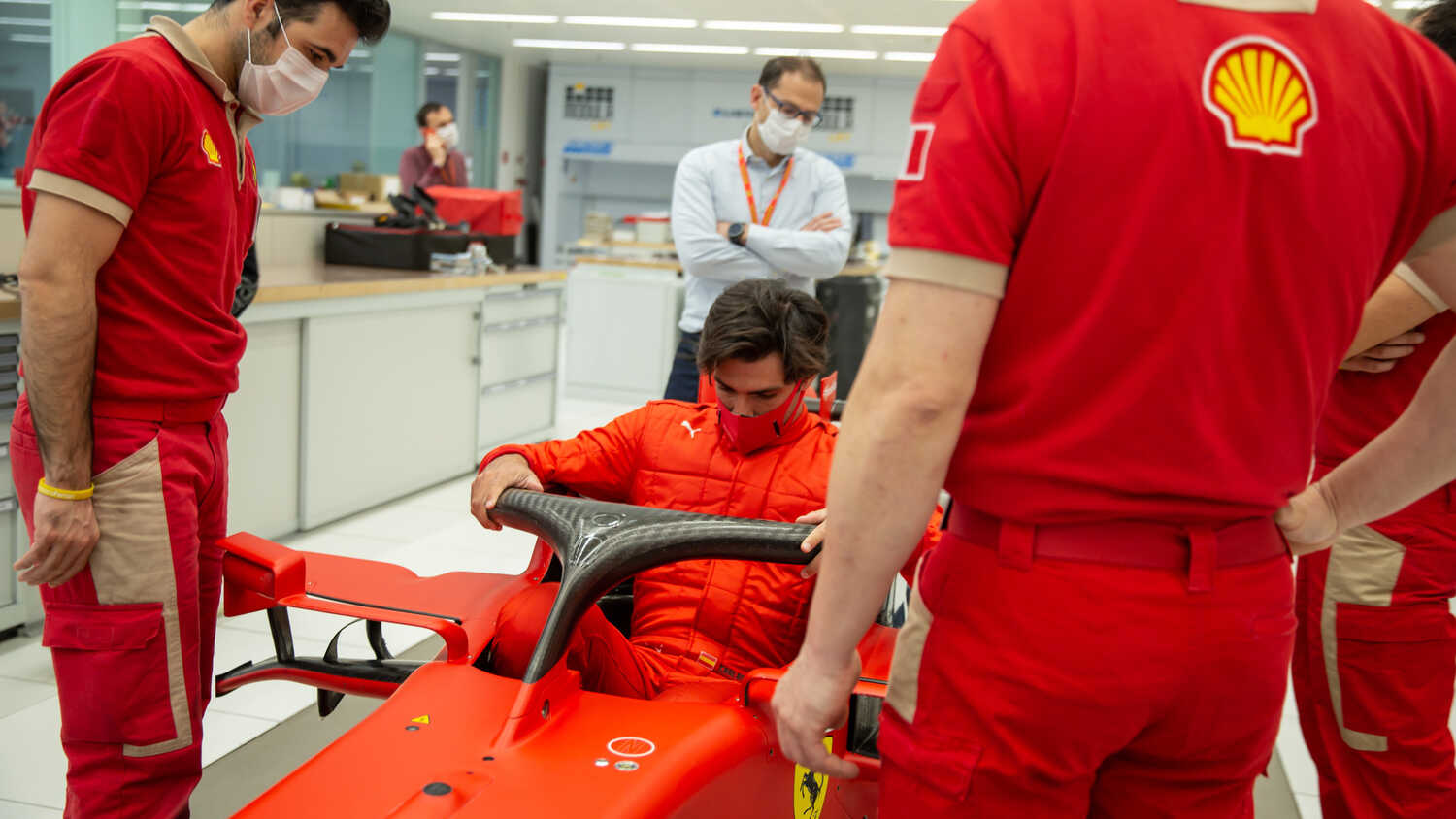 Carlos Sainz is set to make his Ferrari debut at a private test scheduled at Fiorano for January 27 and 28.

Formula 1 teams are no longer allowed to test their current cars outside of official test days. However teams are allowed to use F1 cars that are two years or older, and Ferrari will make good use of that rule to get Sainz some experience on the track.

Sainz has only worked with Ferrari at the factory and completed some runs on the simulator, but RacingNews365 has learned that he will be on the track at Fiorano on January 27 and 28 as part of the team's programme at its private test track.

The Spaniard will drive the Ferrari SF71H that won six races during the 2018 season. Charles Leclerc, who recently tested positive for coronavirus, is expected to be there, though he will have to test negative before being allowed to participate.

Sainz will need to make the most of the two days as it will be his only chance to test out a Ferrari car before the upcoming season.