Russell: Until you're winning there's a small element of the unknown 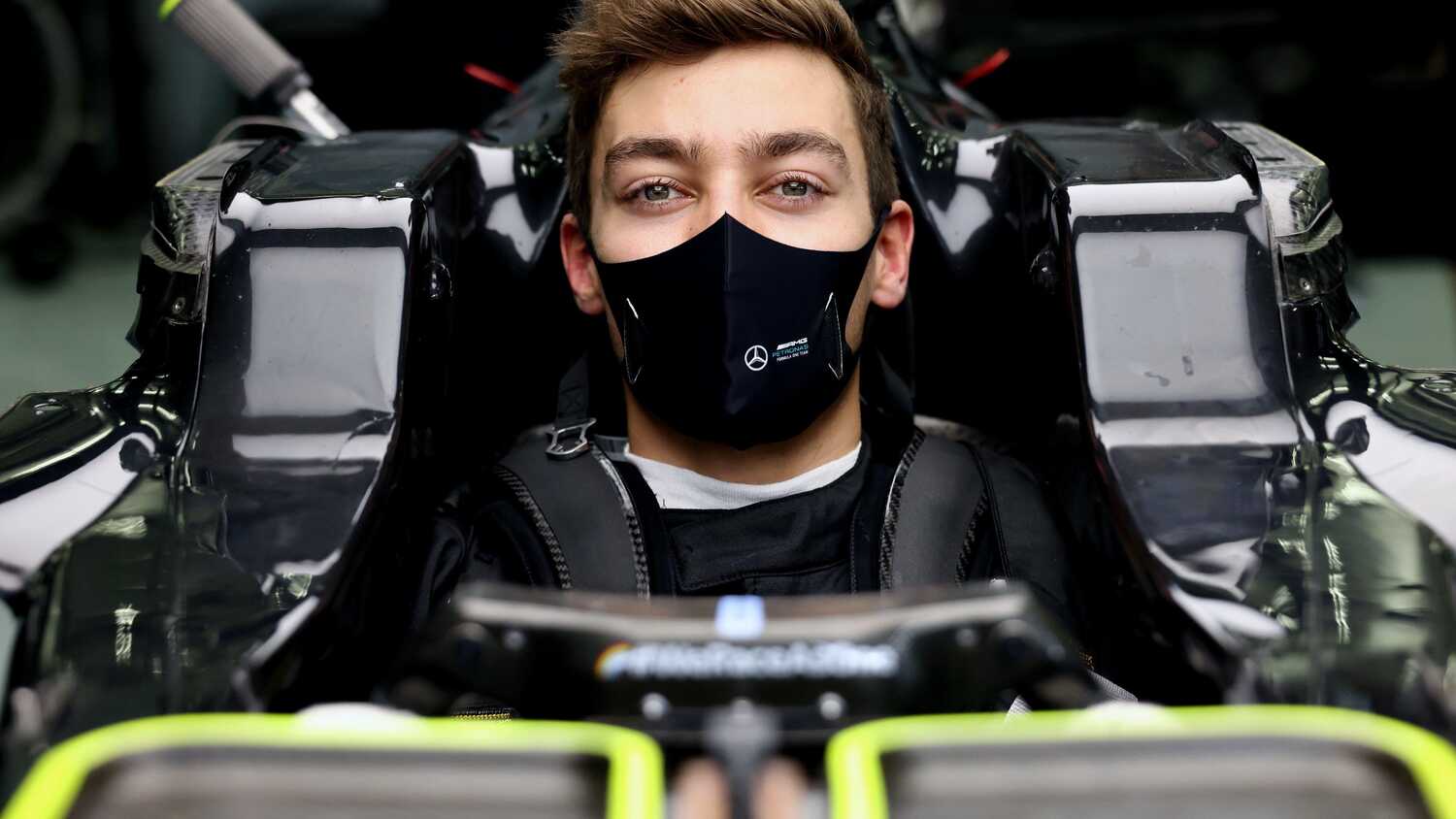 George Russell discusses what it was like being drafted into the Mercedes team and what his approach was for the weekend.

With Lewis Hamilton being diagnosed with COVID, Mercedes junior George Russell was drafted into the team at the last second. The at the time 22-year old ended up almost won the Grand Prix leading the majority of the race.

The British driver shares his approach coming into the weekend and how a win could have changed his perception of F1.

“It was incredible how it all came about so last minute," he tells thesportsman.com. "It was confirmed on the Wednesday night and I was in the car on Friday. The weekend went as well as it could have done until it didn’t, let’s say.

“I went into it with the approach that it’s not going to break my career but could potentially make it and I think it was a massive stepping stone to, I hope, a long future in F1 to come.

"I was really grateful for the chance, obviously not in the circumstances I would have wished, but nevertheless with the short notice we had, it gave me a chance to show what I can do from the front."

Russell goes on to describe what the potential of a lost win meant to him.

“We had the opportunity to win the race twice, but unfortunately it was taken away both times," he said.

"You believe in yourself as a driver, but until you’re winning there’s always a small element of unknown. You just never know, if Lewis was to jump in a Williams, where would he end up?

"Just getting that chance definitely boosted my confidence.”