Russell reveals when he will start working with Mercedes

George Russell says he will be working with Mercedes straight after the Abu Dhabi GP in December. 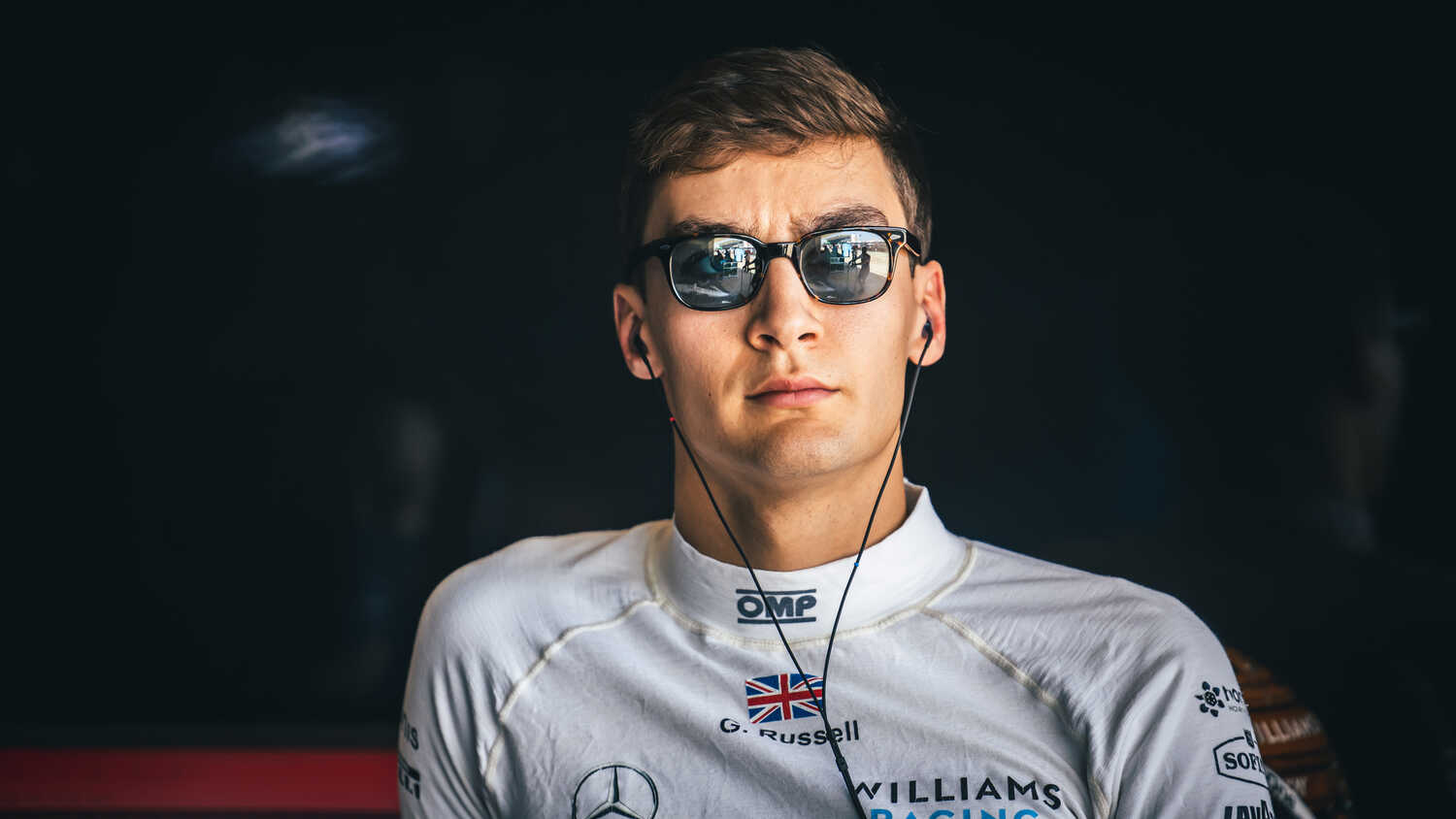 George Russell has revealed that he will be allowed to work with Mercedes on the Monday after the season-ending Abu Dhabi Grand Prix.

Russell will replace Valtteri Bottas to become Lewis Hamilton's teammate for the 2022 Formula 1 season and will drive for Mercedes in the post-season tyre test.

The current Williams driver was asked how swiftly he would be able to work with his new team.

"It will be Monday morning after [the] Abu Dhabi race, and it will be 120 percent focus on all things Mercedes," Russell told media, including RacingNews365.com.

"I'll be driving the test afterwards and then back in the factory as I fly back from the test straight to the factory. We will do some simulator, and meet some more people.

"I'm in a very fortunate position because I've obviously spent so much time with Mercedes as a team from 2016 all the way through until 2018.

"Whenever we see each other at the airports or the tracks, I know them as well as I know almost everybody at Williams, really. So I'm going into a group and a family that I know so well."

A return to normal pace in Brazil

Russell believes that Williams will return to their normal form at this weekend's Brazilian GP, after he and teammate Nichoas Latifi struggled for pace during the race in Mexico City.

A strong start saw Russell running in the points-paying positions, but he fell back down the order due to cooling problems with the car, having also accidentally disconnected his drinks system.

"We were struggling a lot of cooling," said Russell. "So we were having to cool the car a huge amount, probably much more than we were anticipating.

"We were just in no man's land, really, so it was a long afternoon. I thought we were on for a good result but when we understood the cooling issues, it was a tough afternoon for all of us as a team.

"That was a unique circumstance in Mexico and I suspect we will be back to our normal pace here [in Brazil]. If we have another [strong] first lap, as we did last week, we probably could get some points."