Russell 'proud' to be part of 'incredible' points run at Williams

The Williams driver says he is "proud" of the team's efforts in the last four events as he scored more points at the Italian Grand Prix. 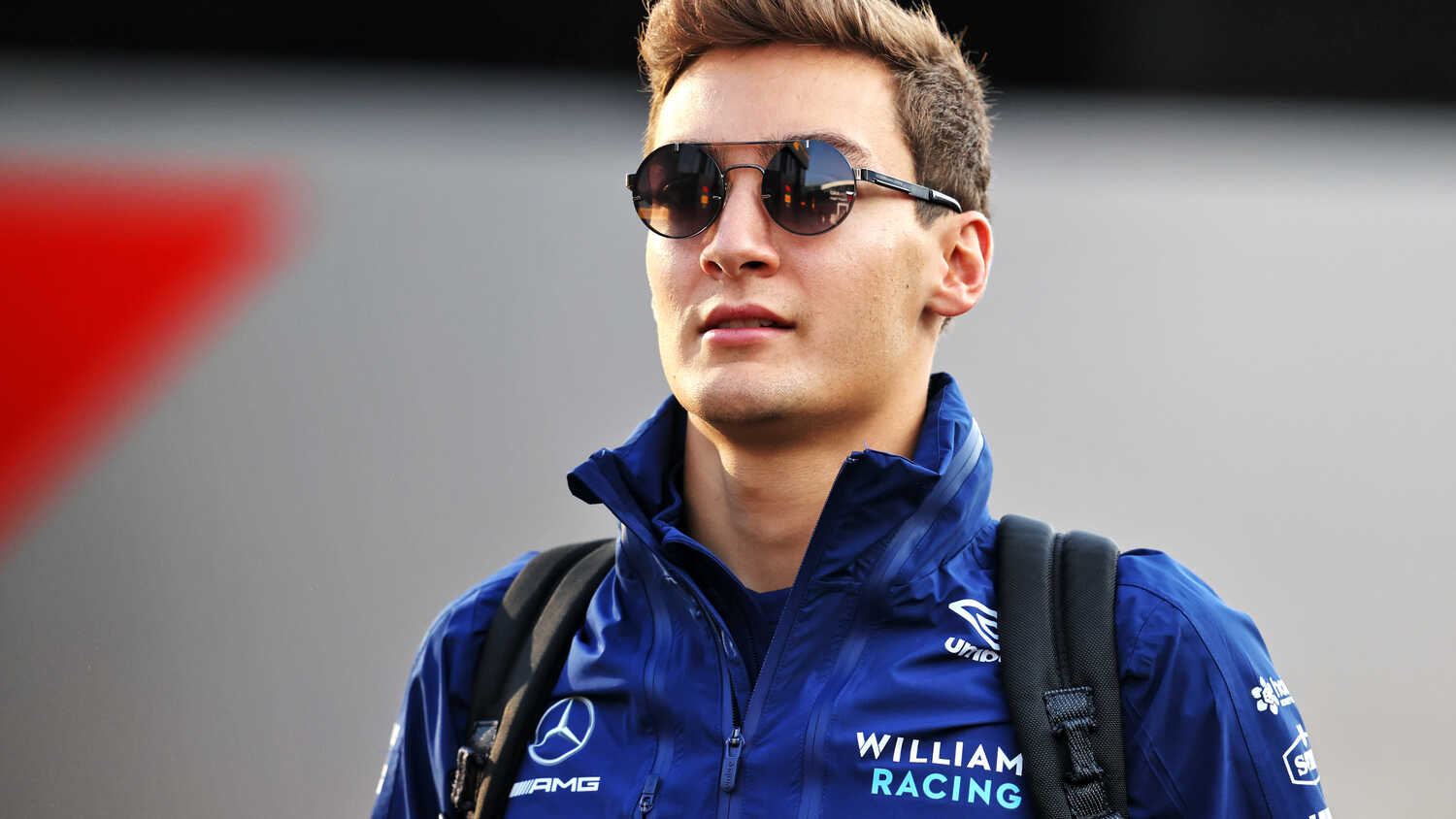 George Russell feels "proud" to be part of Williams after he finished in ninth place at last weekend's Italian Grand Prix.

It was Russell's third points finish in four races which has extended Williams' advantage in the fight for eighth place in the Constructors' Championship, with Alfa Romeo 19 points behind.

"I think it's just a relief off everybody's shoulders that we're scoring these points," said Russell. "We can go in [with] no pressure and try and maximise it week in, week out.

The team's breakthrough came at the Hungarian GP when Russell and Nicholas Latifi were both in the top 10. Russell then earned nine points at the one-lap race at Spa-Francorchamps through his superb qualifying performance that put him on the front row.

He says the team have gained "confidence" and "momentum" in recent events, which has pointed Williams in the right direction.

"It's pretty incredible," added Russell. "I think that's what we keep on doing really well, capitalising from others' mishaps.

"We finished ahead of two Alfa Romeos, an Aston Martin and an Alpine [at Monza], all on merit and all on track just because we did a really good job at the right time.

"We know the pace of the car but if we keep on doing this, we're going to end the season well. It's pretty surreal, these last four races."